Darren Jones is a Scottish art critic, based in the United States. He gained a BA(Hons) from Central Saint Martins College of Art, London; and an MFA from Hunter College, New York. He writes reviews, and essays about the art world's hierarchies, structure and failings; the value, responsibilities, dissemination and quality of criticism; and the unreliable construction of art history. Jones’ texts have been published in Artforum, ArtUS, Artsy, Artslant, and New Art Examiner. His book, The Contemporary Art Gallery: Display Power and Privilege, written with David Carrier, was published in 2016. In 2018 Jones received a Creative Capital / Andy Warhol Foundation Art Writers Grant. 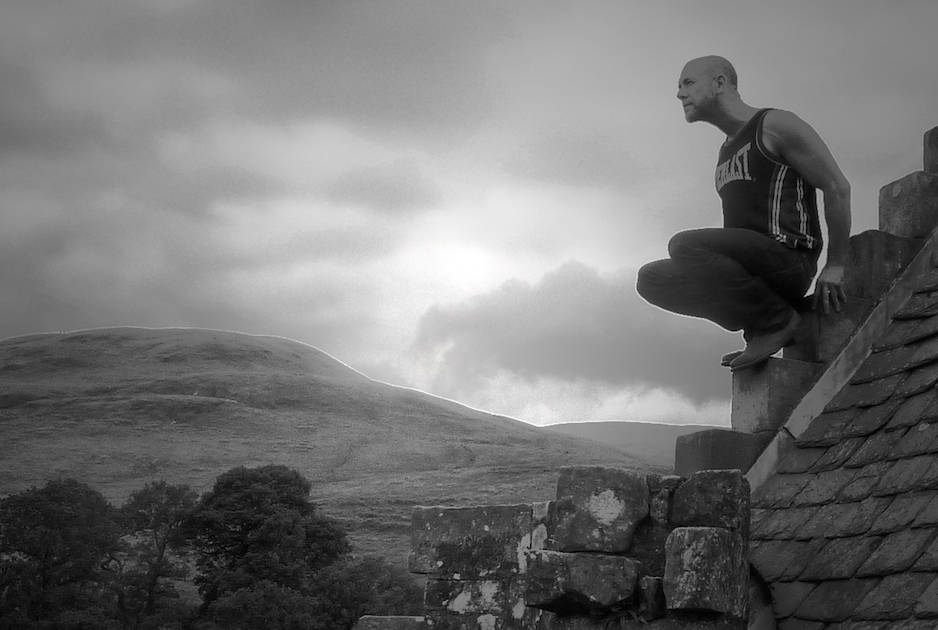 Darren Jones, Courtesy of the Artist

The galleries will reopen to the public with new works on June 18th. We strongly encourage the continued use of masks and social distancing. SPACES is located close to the 26, 76, and 81 bus stops, as well as the Red Line Rapid station. Street parking is available throughout Hingetown, as are bike racks. We are wheelchair accessible throughout the galleries.