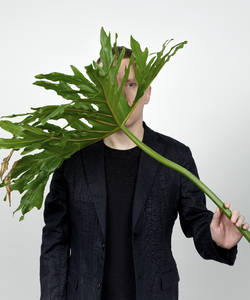 James Webb (1975) is a South African artist based in Cape Town. His work, framed in large-scale installations in galleries and museums, or as unannounced interventions in public spaces, often makes use of ellipsis, displacement and détournement to explore the nature of belief and the dynamics of communication in our contemporary world. Webb’s practice employs a variety of media including audio, installation and text, referencing aspects of the conceptualist and minimalist traditions, as well as his academic studies in advertising, comparative religion and theatre.

Webb has presented his work around the world at institutions such as Wanås Konst in Sweden, the Yorkshire Sculpture Park, U.K., and the Darat al Funun in Jordan, as well as on major international exhibitions such as the 13th Biennial of Sharjah (2017), 12th Bienal de la Habana (2015), 55th Biennale di Venezia (2013), the 3rd Marrakech Biennale (2009), the 2009 Melbourne International Arts Festival and the 8th Biennale d’Art Contemporain de Lyon (2007).

Recent projects include La Syzygie, a multi-dimensional reading of the Théâtre Graslin in Nantes, and the creation of Prayer (Stockholm) for Historiska, Stockholm (both 2016). His first solo exhibition in France, Hope Is A Good Swimmer, was presented at Galerie Imane Farès in Paris. In 2017, Webb participated in Tamawuj, the 13th Sharjah Biennale curated by Christine Tohme, Afriques Capitales curated by Simon Njami at La Villette, Paris, and presented his first major work for radio, The War Of The Worlds, as part of Every Time A Ear Di Soun, curated by Bonaventure Soh Bejeng Ndikung and co-curated by Marcus Gammel for documenta 14 radio. 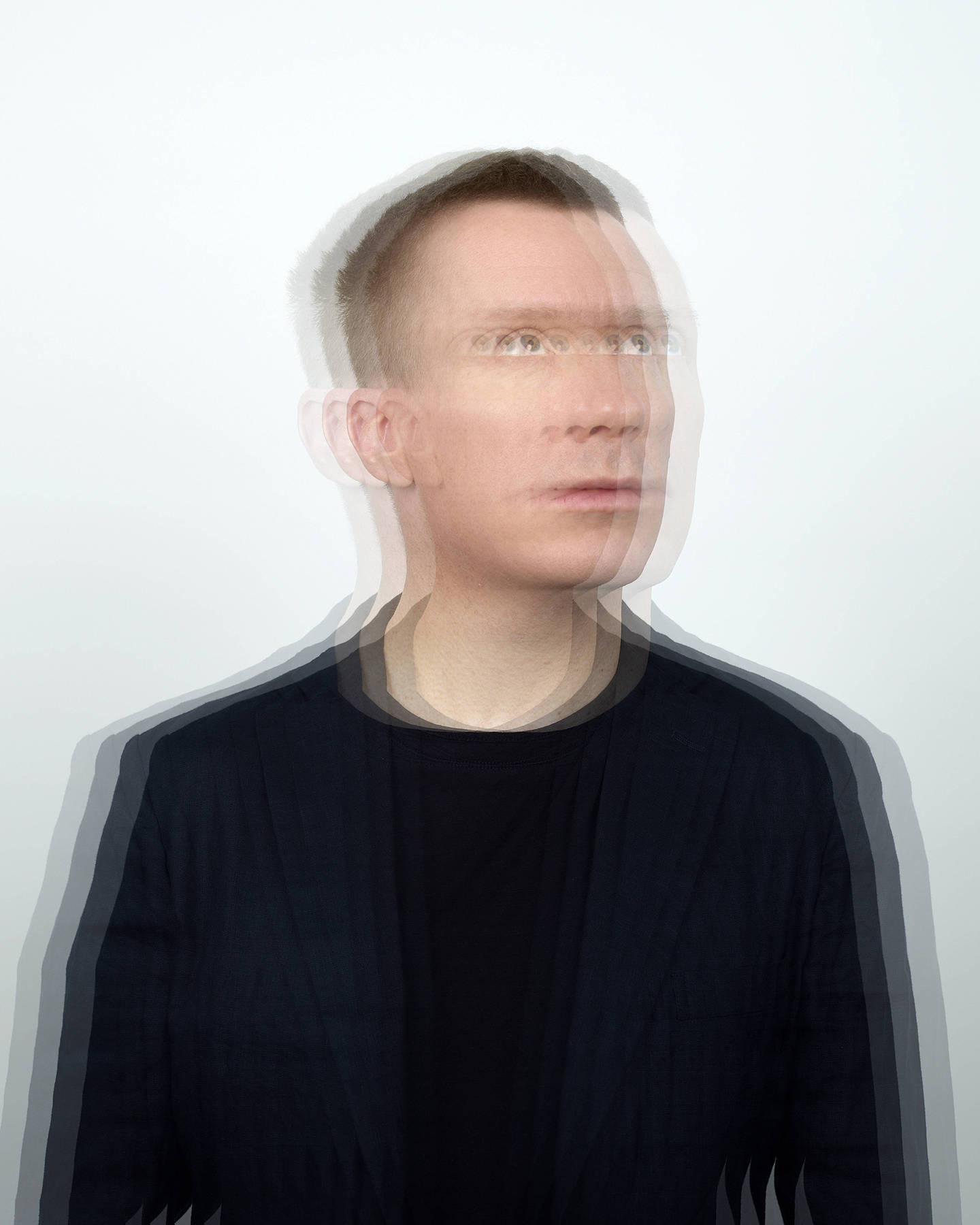