Leo Selvaggio, born 11/06/1984, is an Interdisciplinary Artist and Designer whose work examines the entanglement of identity with technology within the context of civic action. He has exhibited in France, Canada, Switzerland, the Netherlands and broadly in the US. Selvaggio’s work has been featured in Businessweek, Hyperallergic,Techcrunch, The Washington Post, CNET, The Verge, and others. His work is included in various collections including the Spy Museum and the Wende Museum in the US. Selvaggio’s writing can be found in several publications, including the “International Journal for Performance Arts'' and the recent book, “The Evolution of the Image: Political Action and the Digital Self”. He holds a BFA from Rutgers University and an MFA from Columbia College’s Interdisciplinary Arts program. He currently serves as an Instructional Media Technologist for the Multimedia Labs at Brown University. 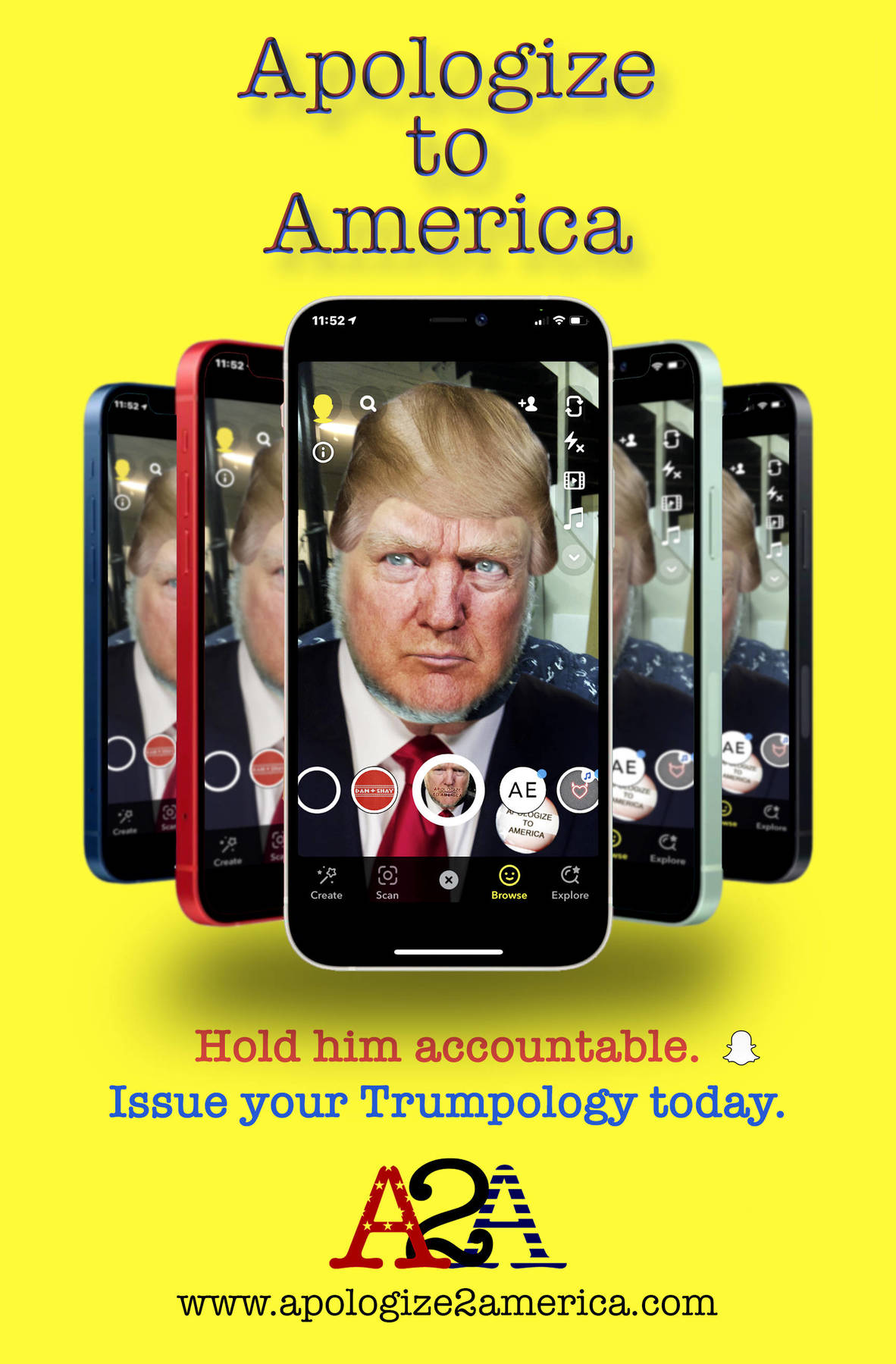