Megan Young’s practice combines embodied protest, intentional rule breaking, and collective listening as a means to transcend the tautological fallacy of freedom in the United States today. Often moving between disciplines, her dissection and reassembly of algorithmic operations follows an open source/open access ethos as a means to disrupt unjust power structures. Her grassroots actions challenging the Cleveland Police Department’s militarization during the 2016 RNC became a multi-year framework for civic engagement continuing through project coordination of A Color Removed with SPACES for the FRONT International Triennial. 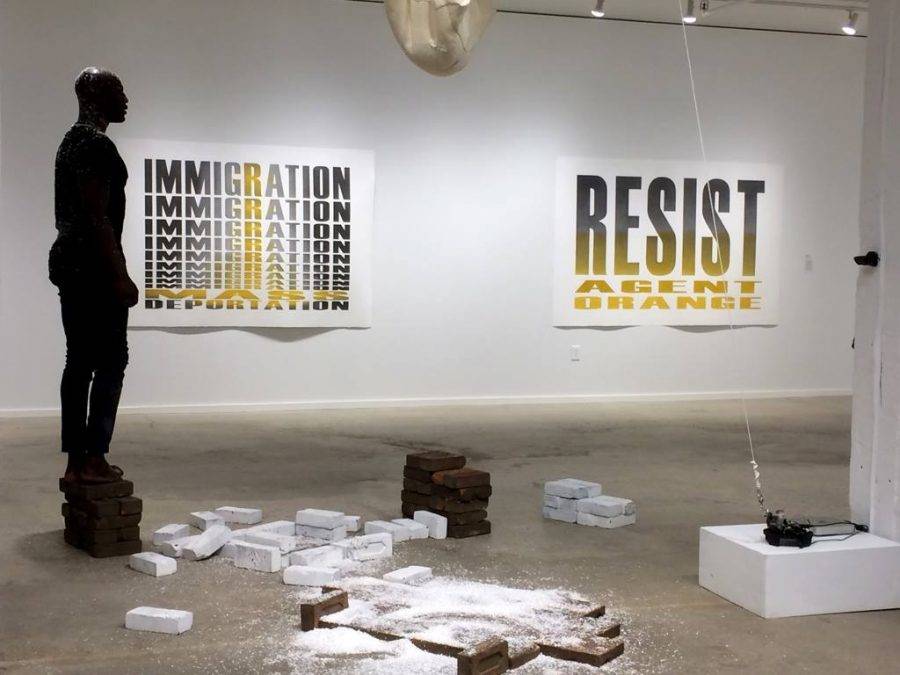 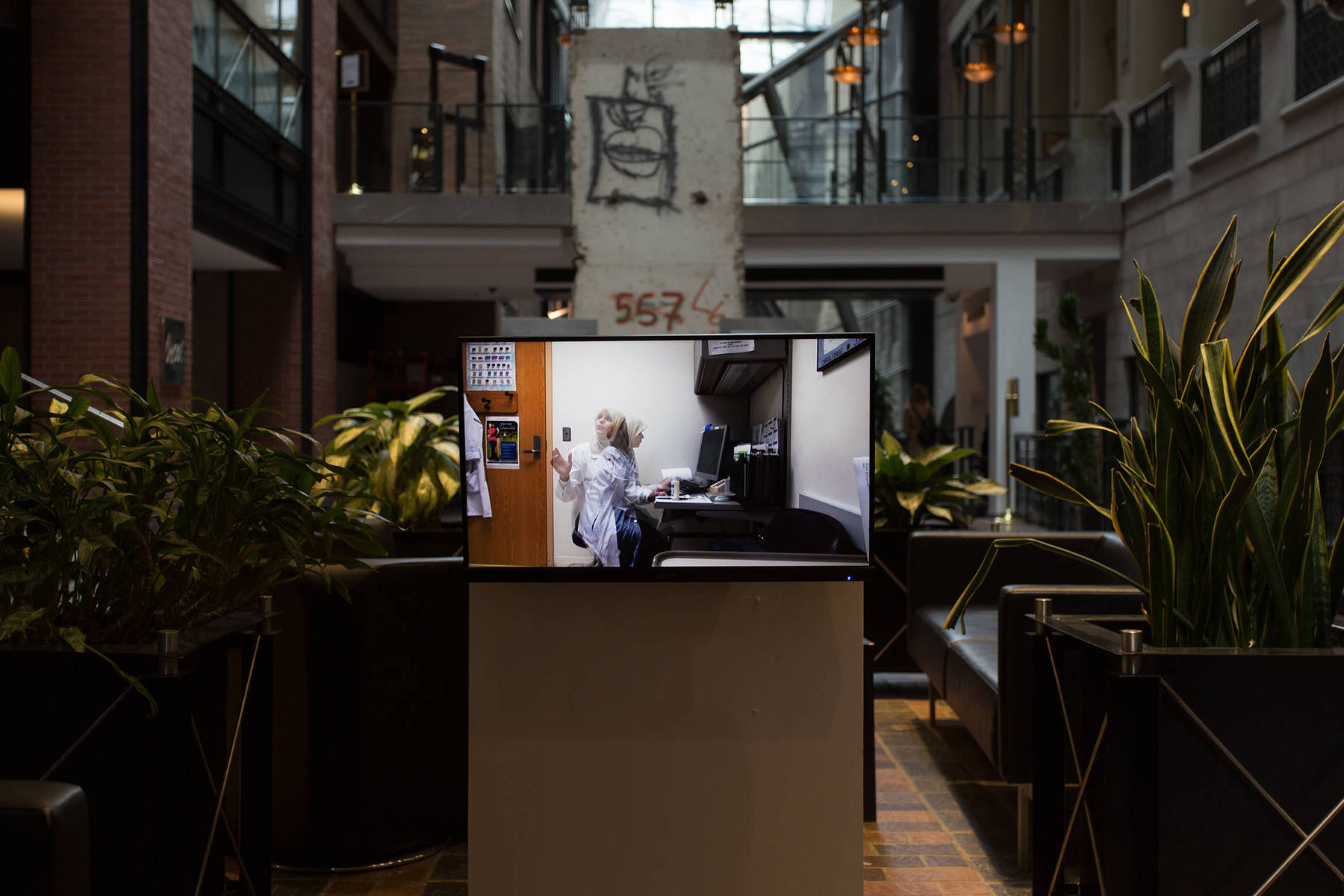 Megan Young, And Me In My Place: Hyfa (2014), Photo by Mike Patten Courtesy of Art Souterrain

Questions of Safety Answered by Children of Color

(p)SPACE: Every morning I wake up and wonder,