Nicole Schneider received her BFA in printmaking from Kent State University in 2007, and her MFA in printmaking from Kent State University in 2012. In 2011, Schneider was honored with the Thomas D. Little Prize for Excellence in Printmaking. From 2008 to 2018, Schneider worked in various capacities for the printmaking cooperative Zygote Press, Inc., including that of Gallery Director (2012-2015), and lead printer on several projects for Ink House (2014-2018), producing editions for Michelle Grabner and Adeel uz Zafar, the 2014 Creative Fusion Residency artist. In 2015, Schneider was commissioned by the Ohio Arts Council to create the Governor’s Awards for that year. Schneider has recently shown work at the Manhattan Graphics Center in New York, and her work has been included in the public and private collections of the Cleveland Clinic, Metro Health, The Westin Cleveland Downtown, and American Greetings. Schneider lives and works in Lakewood, Ohio. 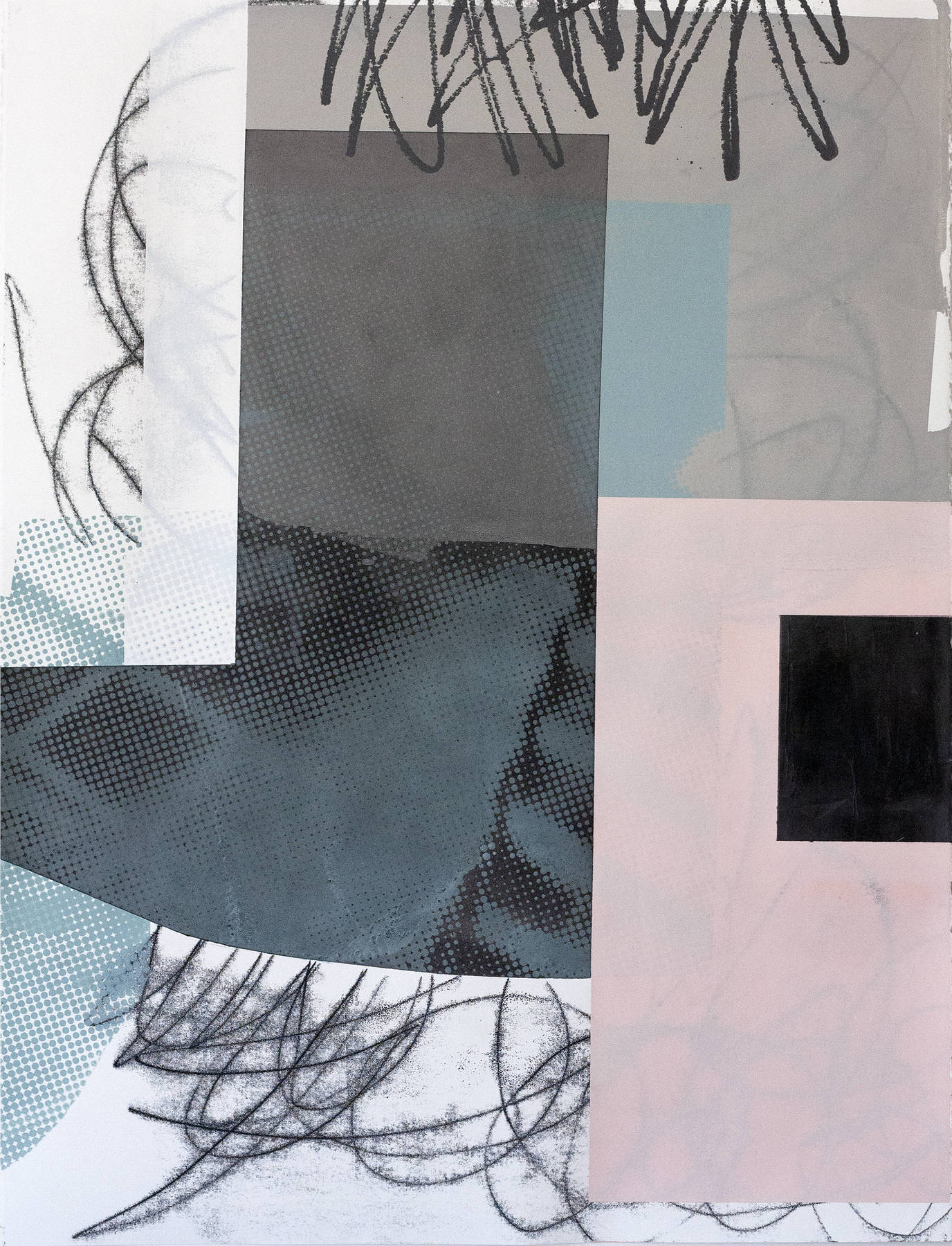