Paul Catanese is a hybrid media artist who creates installations, performance, video, sound, projection, and print media. He has exhibited at the Whitney Museum of American Art, Chicago Cultural Center, New Museum, SFMOMA Artist’s Gallery, La Villette, China Academy of Art, Frankston Art Center, Bangkok Experimental Film Festival, Stuttgart Filmwinter, FILE, New Forms Festival, Ann Arbor Film Festival, and the International Symposium on Electronic Art. He has participated in residencies at Signal Culture, PLAYA, Goldwell Museum, Central School Project, and Kala Art Institute; awarded commissions from Rhizome and Turbulence, grants from the Illinois Arts Council, and New York Foundation for the Arts. In 2014, he was awarded an Efroymson Contemporary Arts Fellowship, and in 2019 named the Christian A. Johnson Endeavor Foundation Artist-in-Residence at Colgate University. His artwork can be found in collections including the Robert and Elaine Stein Galleries at Wright State University, the Center for Art + Environment Archives at the Nevada Museum of Art, and the Whitney Museum. Catanese served as President of the New Media Caucus from 2009-2014, and is currently Professor and Director of Graduate Study for Art and Art History at Columbia College Chicago. 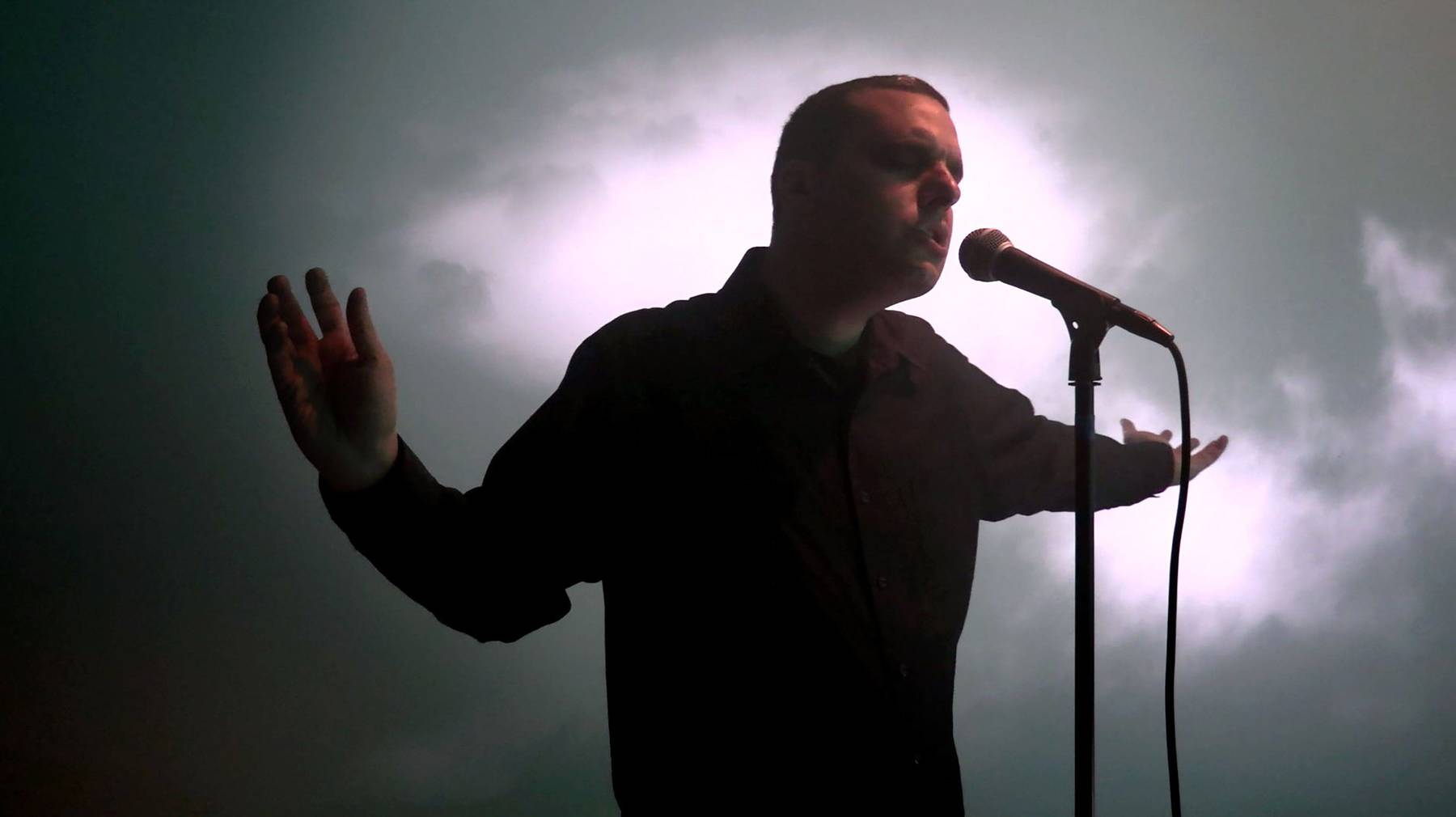 Paul Catanese, Century of Progress / Sleep, image from performance (2018), Courtesy of the Artist