Active Listening: Myth And The Art of the Sample

A dialogue between beatmakers. 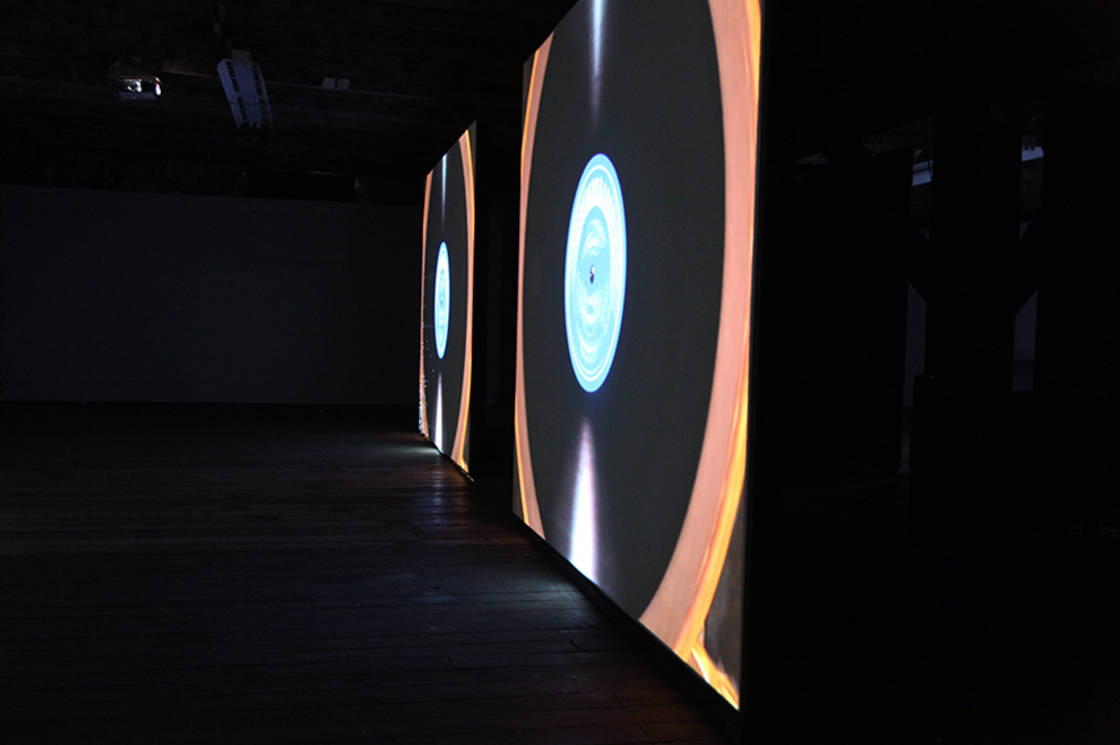 Formed in 2015 by RA Washington, the musical collective Mourning [A] BLKstar began as a recording project combining Washington's sample-based production with vocals by James Longs, LaToya Kent and Kyle Kidd. The one-off eulogy recording (both Prince and David Bowie had just passed) led to a series of live performances.

The overlapping methodology between Soda_Jerk's practice of using "sampling as an alternate form of history-making" and BLKstar's use of the sample as a historic extension of African American music presents the opportunity to explore a dialogic evening of performances, cut-ups and "stump speeches" around myth-making, cultural inheritance/ownership and diasporic memory.

7:30 - Performance
Followed by a premiere performance of Mourning [A] BLKstar's The Possible, a suite of songs dealing with the myths that shroud identity, memory and love.

This event is FREE and open to the public.