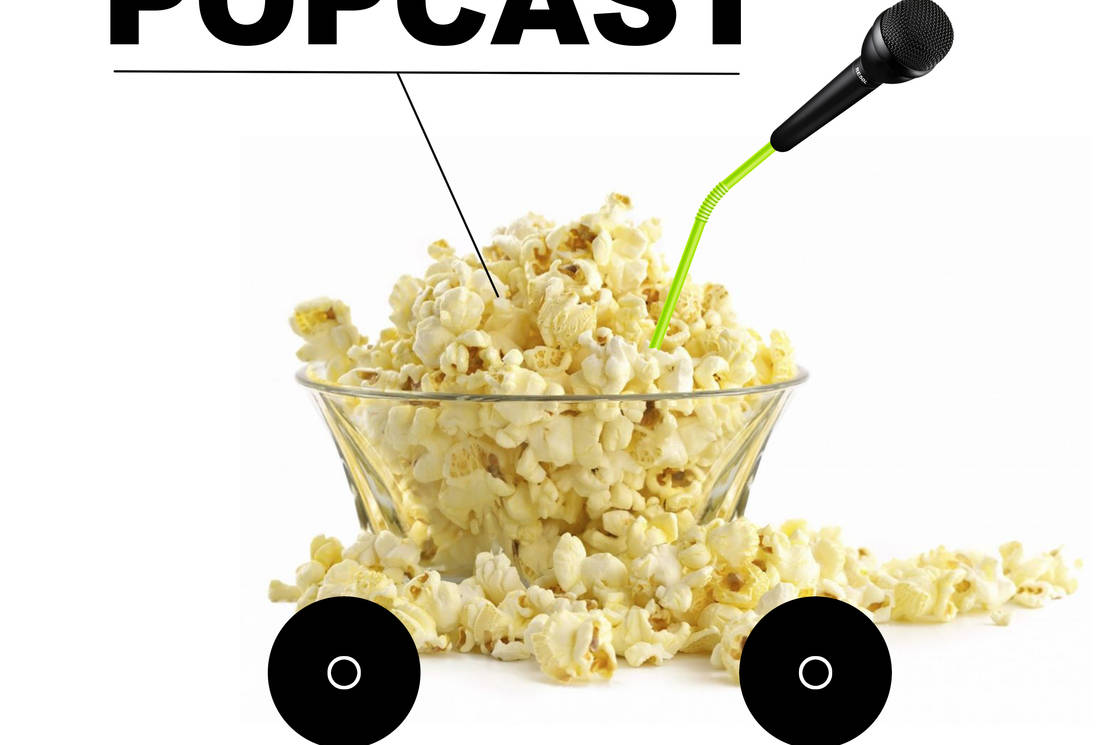 Hingetown Culture Works (HCW) is a platform for the co-creation, coordination, and implementation of cultural activities that serve the diverse populations living in and visiting this area of Ohio City. We are teaming up with Open Streets Cleveland to debut new works by 6 local artists that focus on walking, skateboarding, cycling, and playing.

The selected artists submitted proposals, to the HCW review panel, that respond to existing infrastructure, support transportation alternatives in Cleveland, and invite the public to slow down. The following artists will debut their work in Hingetown from 1 pm ? 5 pm on Sunday, May 6, 2018, during Open Streets:

Anne Howard, through Levity Dance and Physical Theater, will present PLAY!, a vast world of fun and movement for those predisposed to playfulness. Expect a meditative circle maze, energetic dance performances, and a low-stakes frolicsome red light green light game.

Tony Ingrisano will film the Open Streets bike parade, capturing the flurry of cycling activity along Detroit Avenue. His video art will later be displayed in the SPACES window at the intersection of Detroit & W. 29th Street, in the form of a nighttime projection.

Douglas Paulson will operate Popcast, a mobile podcast studio that serves popcorn. Participants can weigh in on global or local issues to form a collaged conversation that celebrates debate in public space.

Joey Strunk invites the local skateboarding community to use his large-scale ramp-sculpture, Open Book. Along with providing physical activity that promotes health and a source of sustainable transportation, skateboarding acts as a performative critique of a city's built environment. Through the eyes of skateboarders, the city is read like a book and is constantly being re-written through performance.

Danny Volk's Cruising is a storytelling platform that moves participants through time and space by superimposing this pre-Hingetown area of the 90s and 00's onto the Hingetown of today. Local businesses are sonically represented through field recordings that are overlaid with interviews and narrative vignettes conjuring establishments and environments from the past.

Additionally, the members of Hingetown Culture Works will independently contribute programming. Cleveland Museum of Art will bring its Studio Go van and chalk artists to Hingetown to deliver hands-on art experiences. SPACES will help cyclists prepare for the parade with a bike decorating station to promote artful riding. Graham Veysey & Keith Hayes will design the Possibility Parklet, on the median between W.28th & W.29th Streets, to add public gathering space to Detroit Avenue.