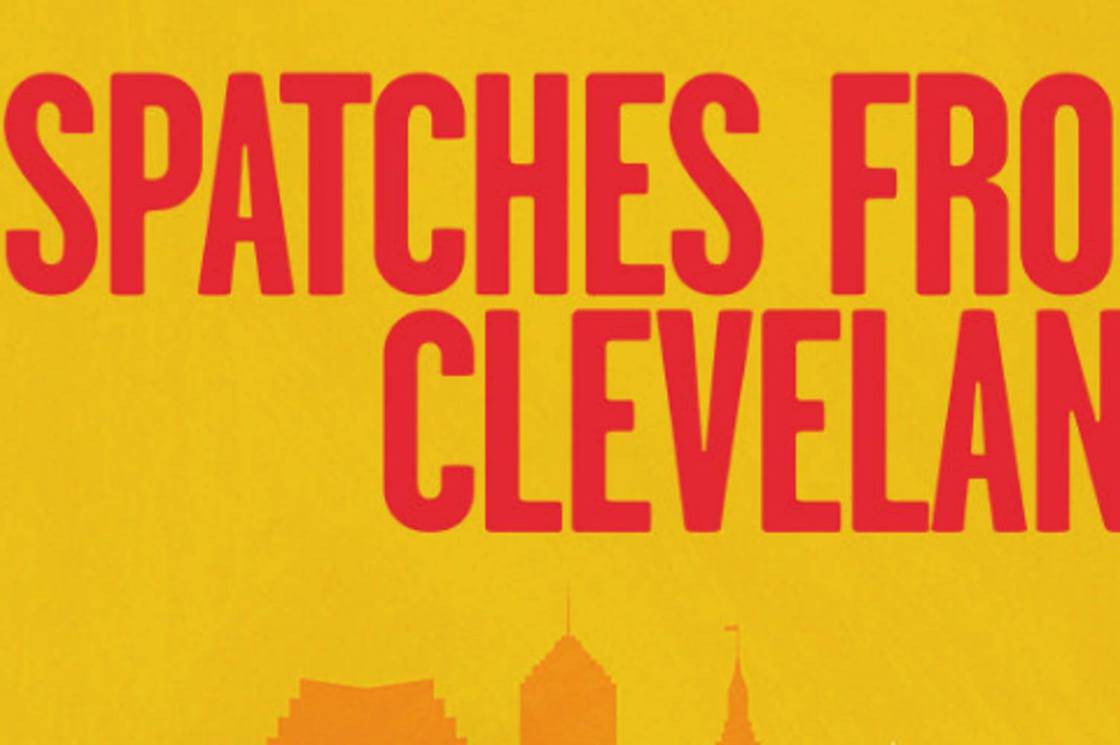 Join Cleveland VOTES and celebrate democracy on September 22nd and September 25th, National Voter Registration Day, with two screenings of Chapters 3 & 5 of Dispatches From Cleveland. Following each screening there will be power dialogue between the audience and a panel of community activators from the feature film, a raffle for a chance to host a personal screening & win a Dispatches From Cleveland DVD, and an opportunity to register to vote, check your registration and poll location using iwillvote.com.

DISPATCHES From Cleveland poetically examines the trauma and triumph of building a movement in Cleveland. It showed us voter engagement builds the strength to make change a reality. Today, thousands of unconvicted Ohioans languish in jail because they can't afford their bail. Money bail has created a system of wealth based detention driving- and maintaining- mass incarceration nationwide. Reforming bail is the next step in reshaping the criminal justice system as we know it. Join ACLU expert on bail reform Caitlin Hill, grassroots activator Fred Ward, and Cleveland based artist Joseph Sharp, activator and founder of Shooting Without Bullets Amanda King, Elle Hearns of Black Lives Matter, Darius Stubbs community activist and young adult advocates in reclamation of power and democracy.

Guests: Each screening will include a guest panel and power dialogue with various activators featured in the film, criminal justice and bail reform advocates from the ACLU and young adults elevating the voices of our future.