The Riptide: 24-Hour Livestream and Artist Talk with Nazanin Noroozi 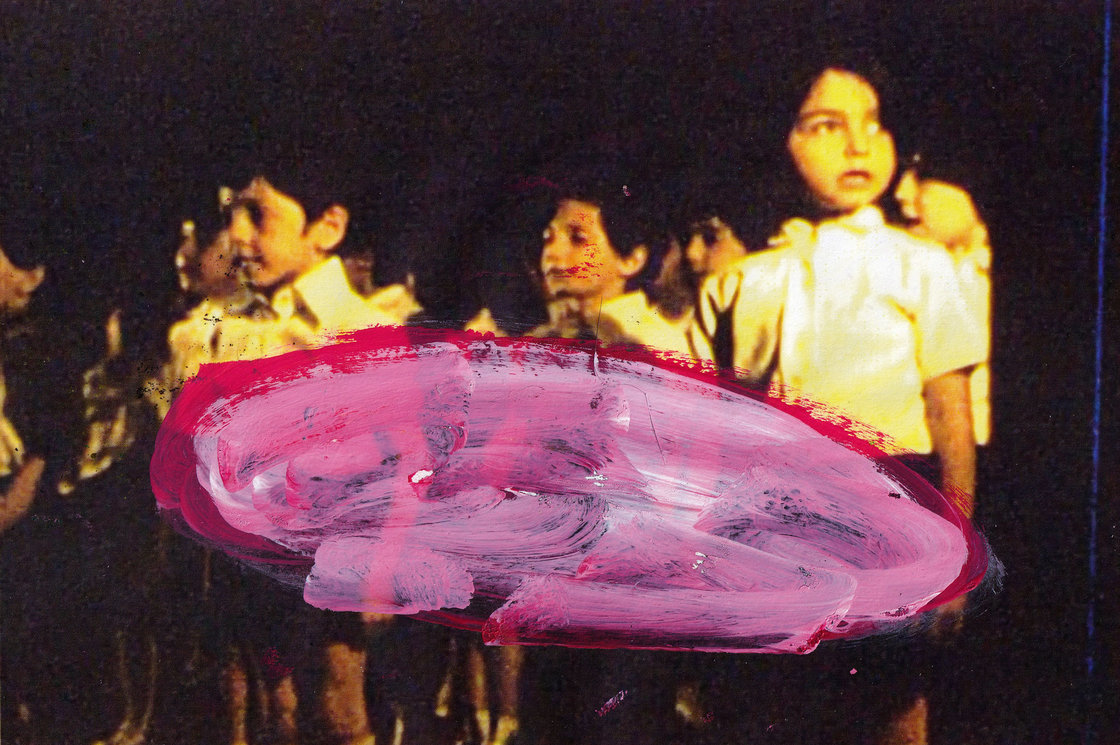 Join us for a virtual artist talk and Q&A with SPACES' Time-Based Artist, Nazanin Noroozi.

Noroozi's Artist Talk will be accompanied by a 24-hour livestream of her short film, The Riptide. Both events are free and open to the public!

From the Artist: The Riptide is a visual short story based on super 8 movies that Nazanin Noroozi's father took in post-revolution Iran. In this 4 minute film, handmade cinema is used as a medium to transform personal and family archives in order to re-create a narrative told by others addressing trauma and displacement. The mundane moments taken from kids’ school choirs, are juxtaposed with the images of glaciers melting, fictional asteroids attacking the earth, and other natural disasters to lift us beyond a singular event and represent a communal effect shared by millions in the anthropocene. 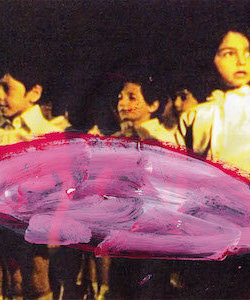 Nazanin Noroozi, (New York, NY) is a multimedia artist incorporating moving images, printmaking and alternative photography processes to reflect on notions of collective memory, displacement and fragility. Noroozi’s work has been widely exhibited in both Iran and the United States, including the Immigrant Artist Biennial, Noyes Museum of Art, NY... Go to Artist Page