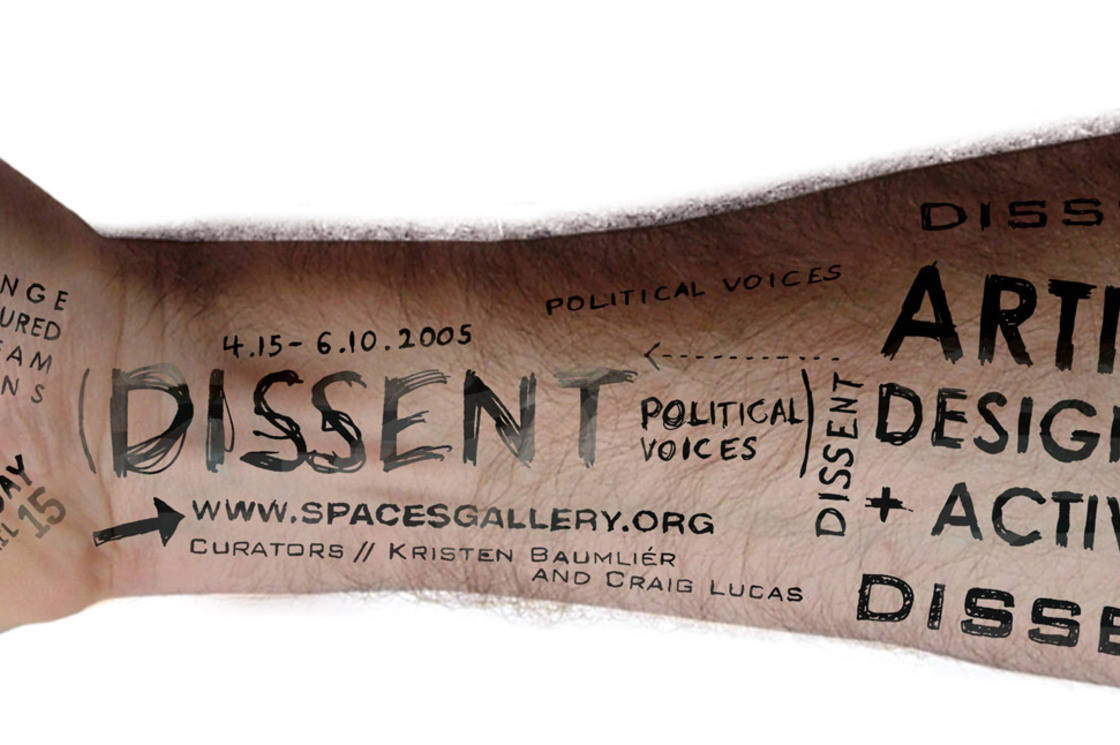 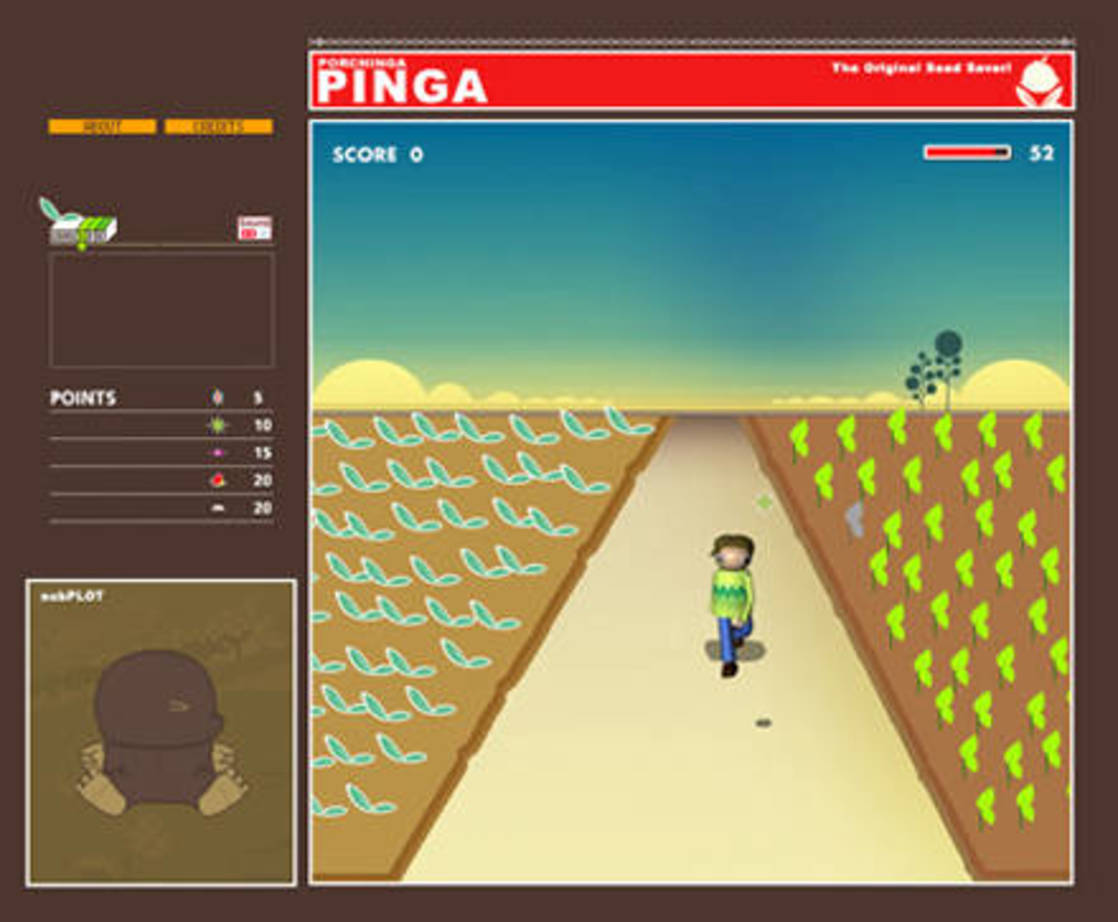 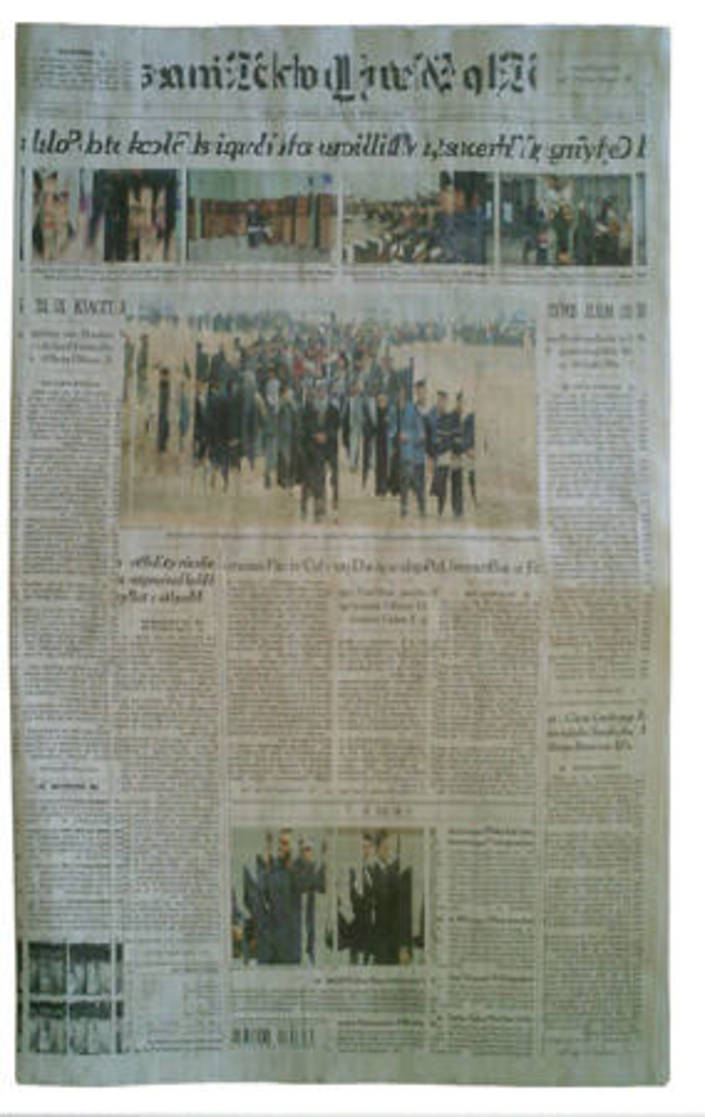 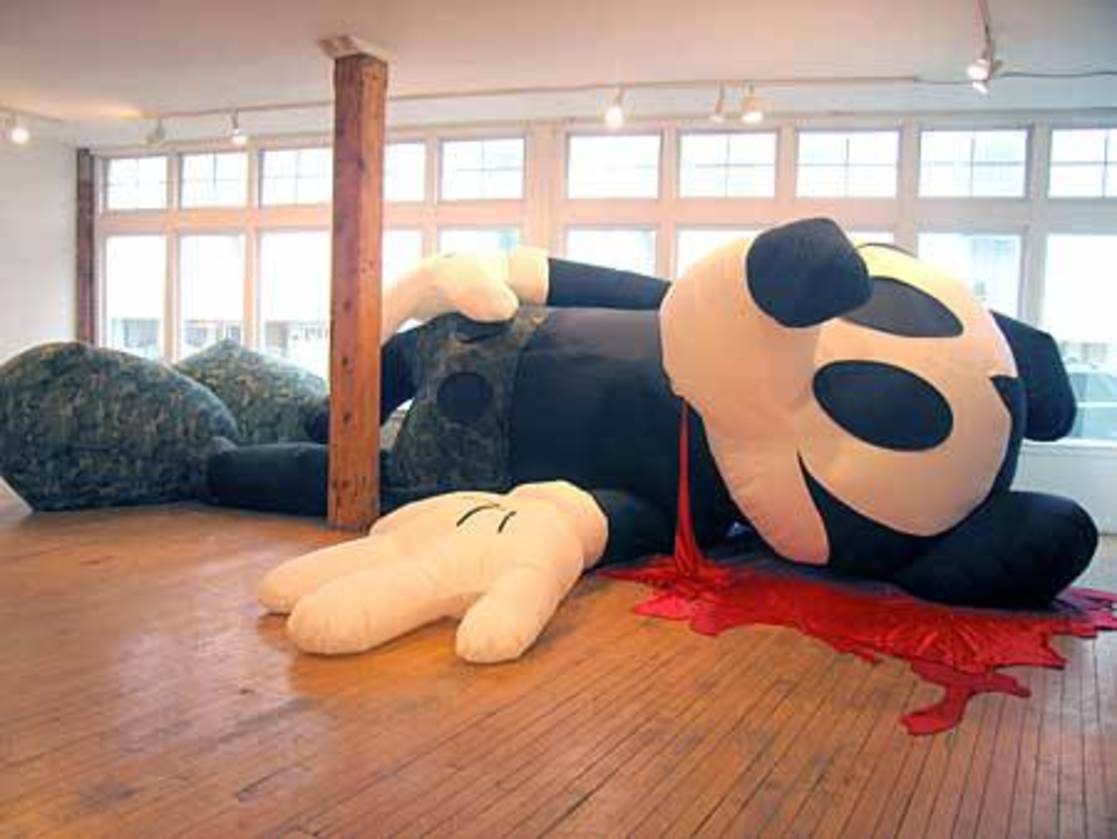 In the 1960's Herbert Marcuse identified and dissected the trends leading to a new type of technological society. In One Dimensional Man Marcuse was one of the first to examine consumer society by analyzing how consumerism, advertising, mass culture and ideology integrate individuals into the prevailing system. Intellectual freedom of expression is made ineffectual when the media co-opt and defuse, or distort and suppress opposing thought and action.

Rather than conceptualizing contemporary society as a closed monolith of domination, Marcuse points out that the contradictions within the ruling social order produce a tension. Society should be analyzed as systems of conflict and strain that oscillate from stasis to change, and it is this tension that allows the possibility of critical thought to emerge. His work continues to be relevant today as the forces of domination he analyzed have become ever more prevalent in the 40 years since One Dimensional Man was published.

The growth of the military and industrial state, the consolidation of the media, the curtailment of personal liberty in the name of national security, and the suppression of opposition form our current political and social landscape. However, the critical potential of art continues, partially due to its semi-autonomous status. Art remains a burr under the saddle of the dominant culture.

The works in this show represent many forms of dissent and resistance and explore a range of political and cultural themes. The works raise questions about the role of consumption, resistance, and political actions. They suggest the role that art can create to open dialogue and effect change.

Some works question issues of American politics such as patriotism, authority, and homeland security. International issues include foreign policy, globalization, and the results of changed political systems. Artists in this exhibition also examine man's relationship to the natural environment, the effects of war, and the role of the media.

Is art the last uncensored form of dissent? Can the questions raised in political art be acute enough to motivate action in individuals?

Stephanie Allespach was born in Texas but grew up in Ohio and Germany. She currently lives and works in Los Angeles, California, and Berlin, Germany. She received her MFA from the Art Center College of Design and her BFA from the School of the Art Institute of Chicago. She has... go to artist page

Kristen Baumliér-Faber’s work spans the full spectrum of interdisciplinary media, including performance, interactive installation, video and audio works. She received her MFA from the California College of Arts and Crafts in 1994, where she began utilizing humor, combined with interactive performance and installation as core elements in her work. go to artist page

Jason Alexander Byers internalized targets when, as a kid, he willingly became one. As an ice hockey goalie in Pittsburgh, he found himself intercepting missiles for sport. Byers started externalizing targets when he noticed the bull's-eye-like aspect of a screen print he'd made interleaved with the United Nations logo. The... go to artist page

Yane Calovski was born in 1973 in Skopje, Macedonia and moved to the United States with his family in 1991 before moving back to Macedonia in 2004. studied at the Pennsylvania Academy of the Fine Arts, (1992-1996) and Bennington College (1997), and has participated in the post-graduate studio programs at... go to artist page

Rutherford Chang is a conceptual artist who was born in Houston and currently lives and works in New York and Shanghai. He received a BA from Wesleyan University in 2002. His work has been exhibited internationally at venues including White Space in Beijing, Brown Gallery in London, and Haus der... go to artist page

Lane Cooper is an artist, who works through painting, sound, video, text and, on occasion, performance. Her work has been presented in venues ranging from Birmingham, AL, to Madrid, Spain. In 2009 she participated in a residency at The Banff Centre located in Alberta, Canada, and in the fall of... go to artist page

Amy Franceschini's art practice questions and challenges social, cultural and environmental systems through interdisciplinary and collaborative practices manifested ""on"" and ""offline"" in the form of dynamic websites, installations, open-access laboratories, and educational platforms that encourage new formats for engagement and production. Often taking form as long-term engagements with the public,... go to artist page

Futurefarmers is a group of diverse practitioners aligned through an interest in making work that is relevant to the time and place surrounding us. Founded in 1995, the design studio serves as a platform to support art projects, an artist in residence program and our research interests. We are artists,... go to artist page

Hristina Ivanoska was born in Skopje, Macedonia, in 1974. She received her BFA from the Faculty of Fine Arts in Skopje in 1997 and participated in several residency programs including at the Cleveland Institute of Art. go to artist page

Marc Lepson, born 1970, is an interdisciplinary artist living and working in Brooklyn, NY. His print and photography based installations are concerned with the places in between thought and experience; moments of dislocation within landscape and language. Since the events of September 11 2001, Marc's projects have focused on the political... go to artist page

After studying philosophy and religious studies as an undergraduate at Tulane University in New Orleans, Billie Grace Lynn went on to earn an MFA in Sculpture at the San Francisco Art Institute. She is currently an Associate Professor of Sculpture at the University of Miami.She has had solo exhibitions of... go to artist page

Lisa Moren is an artist who currently lives in Baltimore, Maryland, where she teaches at the University of Maryland, Baltimore County (UMBC). She received her MFA from the Cranbrook Academy of Art in 1991 and her BFA from Syracuse University in 1985. She has been the recipient of several awards... go to artist page

Carrie Moyer is a painter who currently lives in Brooklyn, New York. She received her MFA from the Milton Avery Graduate School of the Arts at Bard College in 2001, and her BFA from the Pratt Institute in 1985. She also attended the New York Institute of Technology, where she... go to artist page

William Tourtillotte currently lives in South Bend, Indiana. His website, artbert.com, describes him as an artist, curator, educator, and organic farmer. He received his MFA from Cranbrook Academy of Art in 1985 and his BFA from the Cleveland Institute of Art in 1983. He has experience working as a curator... go to artist page