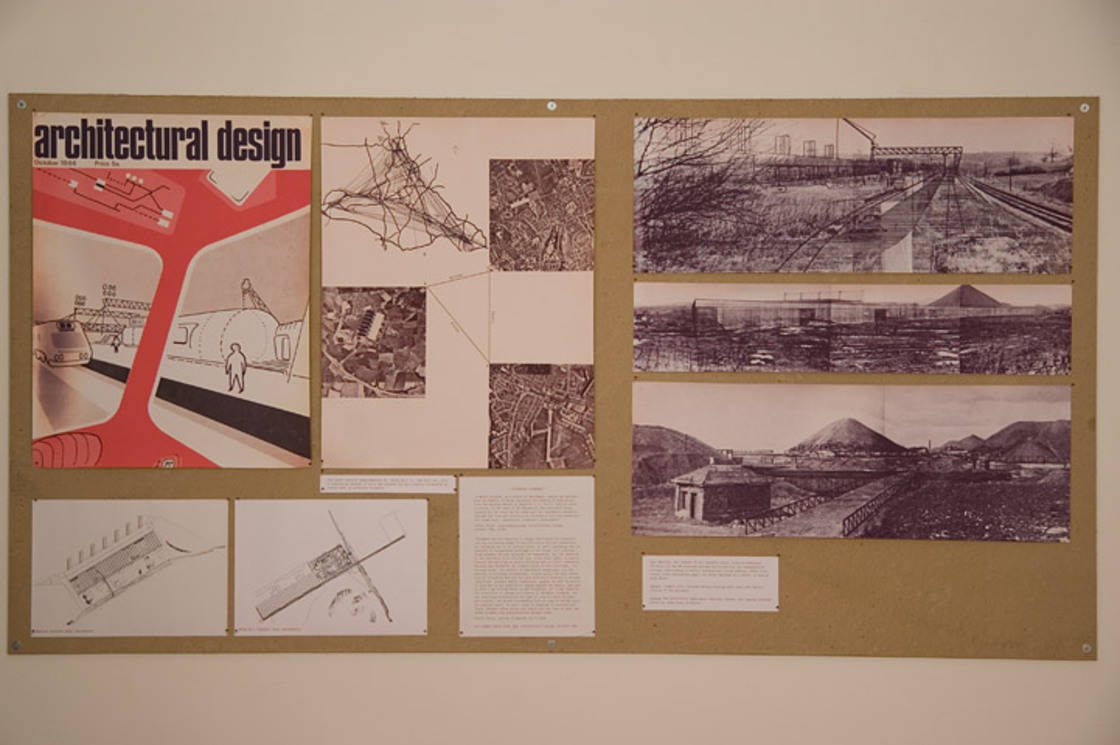 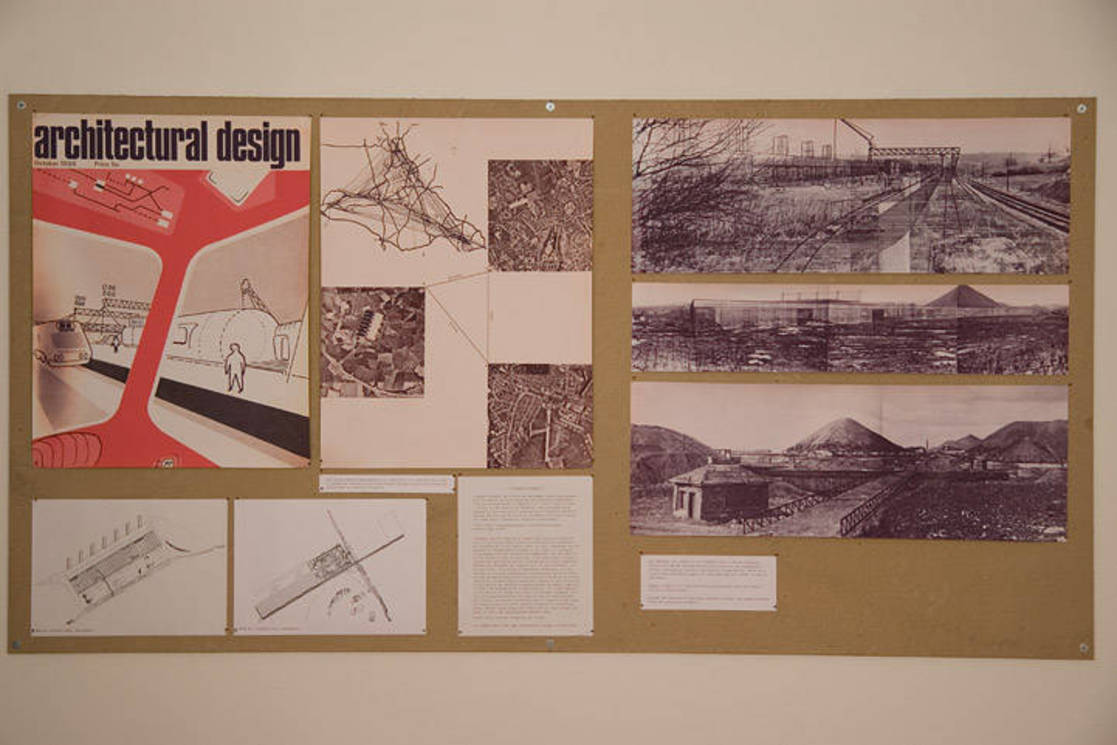 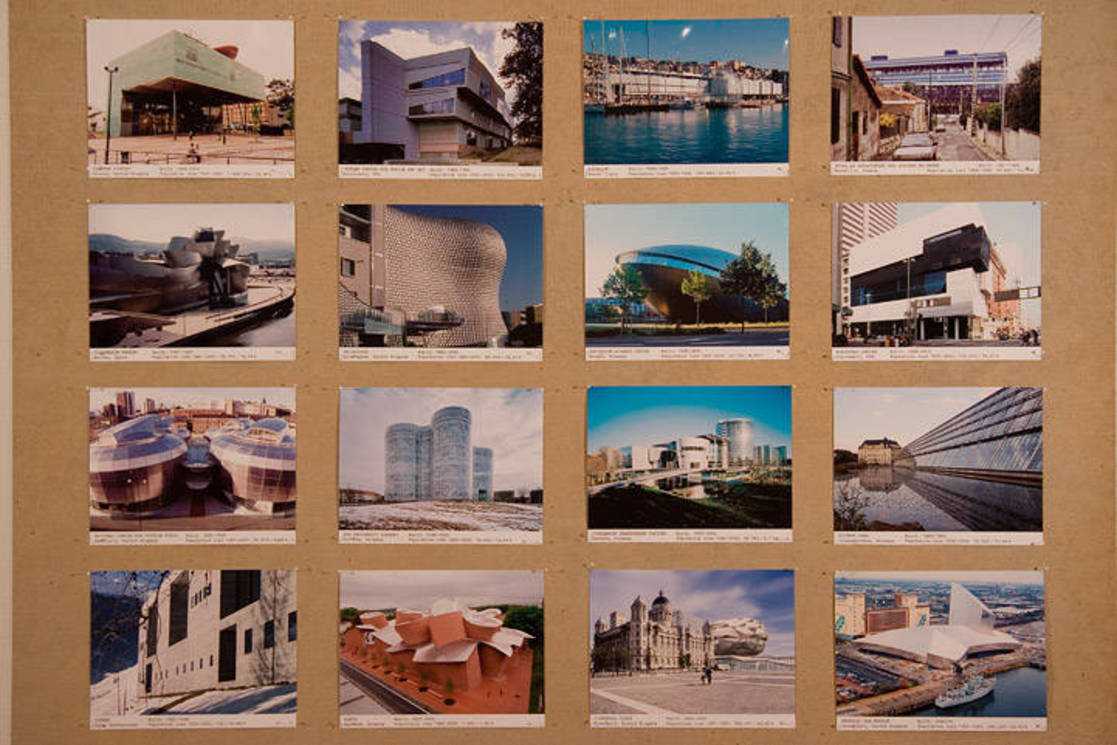 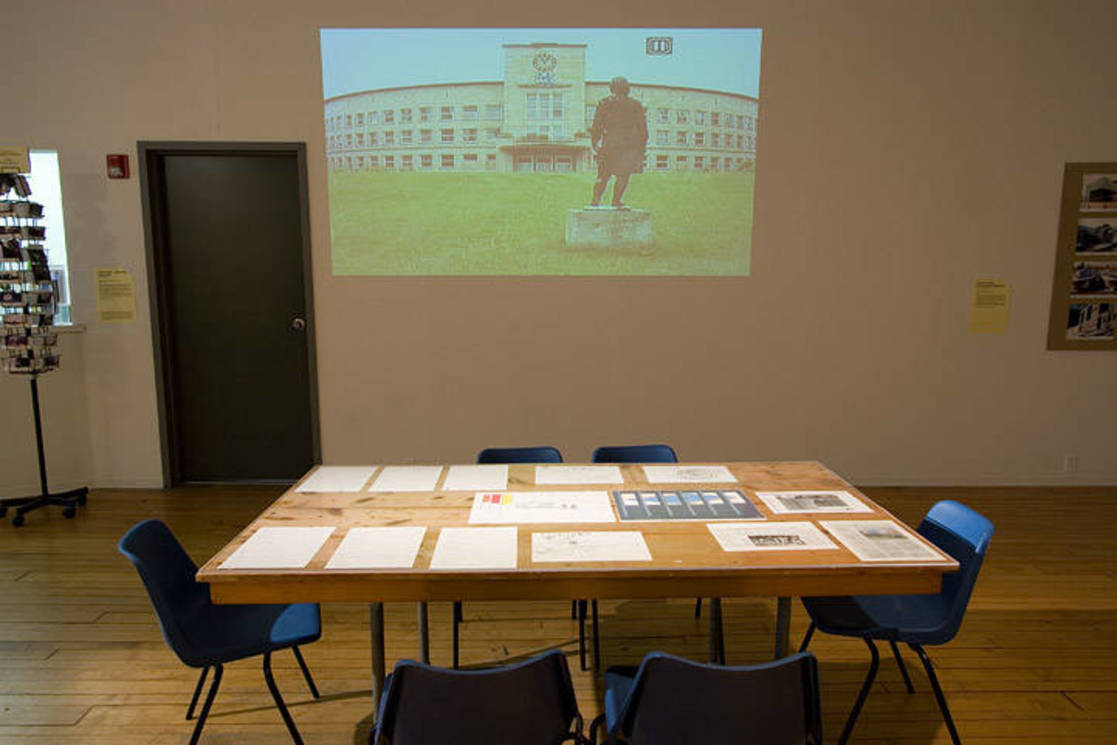 Shrinking Cities is a project of the German Federal Cultural Foundation in cooperation with the Project Office Phillipp Oswait, the Museum of Contemporary Art Leipzig, the Bauhaus Dessau Foundation, and the magazine archplus. The exhibition comes to Cleveland through a combined effort between SPACES and the Cleveland Urban Design Collaborative.

Markus Bader is an architect and creates commercials, short films and animations. He works with Raumlabor, a collaborative, working in the fields of architecture, art, urban development strategy and interventions in public space. go to artist page

Jeremy Deller, born in London in 1966, is a conceptual, video and installation artist. He was educated at Dulwich College and the Courtauld Institute of Art (University of London); he did his MA in Art History at the University of Sussex under David Alan Mellor. In 1995, Deller exhibited at... go to artist page

Primarily a painter and sculptor, Tyree Guyton has also been described as an urban environmental artist. He has waged a personal war on urban blight on Detroit's East Side, transforming his neighborhood into a living indoor/outdoor art gallery. Through his art, Guyton has drawn attention to the plight of Detroit's... go to artist page

German artist, Andrea Haase, born in 1964, has also worked under the pseudonym "d'Anegada". She had brought back this name from a little Caribbean island where she had gone during one of her many travels. Starting in her childhood, Andrea developed a great interest for creative works, colors and structures.... go to artist page

January Liesegang, born in Cologne in 1968, is an architect and co-founder of Raumlabor, a collective of eight experimental architects in Berlin at the intersection of architecture, urban planning, art and intervention. Raumlaborberlin was founded in 1999 as an interest group of several artists and architects who work in each... go to artist page

"Gareth has considerable experience in the building industry and has been actively engaged in a broad range and scale of building proposals and completed building projects. Projects have involved substantial consultation with local authorities both during design development and while on site, and involved common aspects of planning legislation;... go to artist page

Architect Kyong Park is the founder/director of International Center for Urban Ecology, a nomadic laboratory for future cities, based in Detroit and New York. He was also the founder of Storefront for Art and Architecture, an experimental forum and exhibition space in New York.Park has focused on the urban crisis... go to artist page

Cedric Price (1934 - 2003) was an English architect and influential teacher and writer on architecture. Price was born in Stone, Staffordshire and studied architecture at Cambridge University (St John's College - graduating in 1955) and the Architectural Association School of Architecture in London, where he encountered, and was influenced... go to artist page

The artist Andreas Siekmann was born 1961, Hamm, Germany.Lives and works in Berlin. Style and technique of the artist: painting and sculpture go to artist page

Eike is an architect and urban designer who lives and works in London. He has a particular interest in the relationship between food and the build environment and the integration of food production with sustainable development.In 2004, he was a key member of the team ?Cow the udder way" which... go to artist page

Ulrike is an architect with considerable experience of working in the building industry from design conception to completion. She worked for Ove Arup and RLE on the large transport infrastructure project St. Pancras International Station (2002-2005) and was involved with the planning of the public and Eurostar concourses and the... go to artist page

Susanne is a choreographer. go to artist page

Ingo is a photographer. go to artist page

Gitte Villesen studied at the Royal Danish Academy of Fine Art, in Copenhagen, Denmark. He has been exhibited extensively in the Netherlands and Europe, and has been featured in U.S. exhibitions as well. He is also a published author. go to artist page