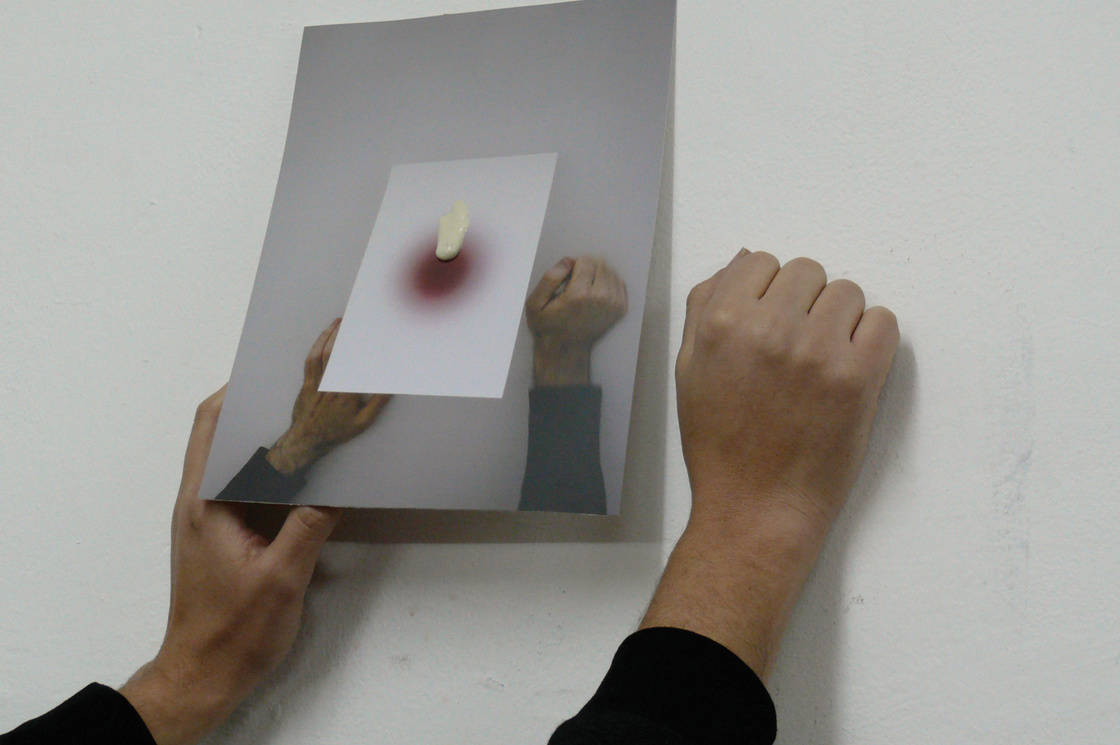 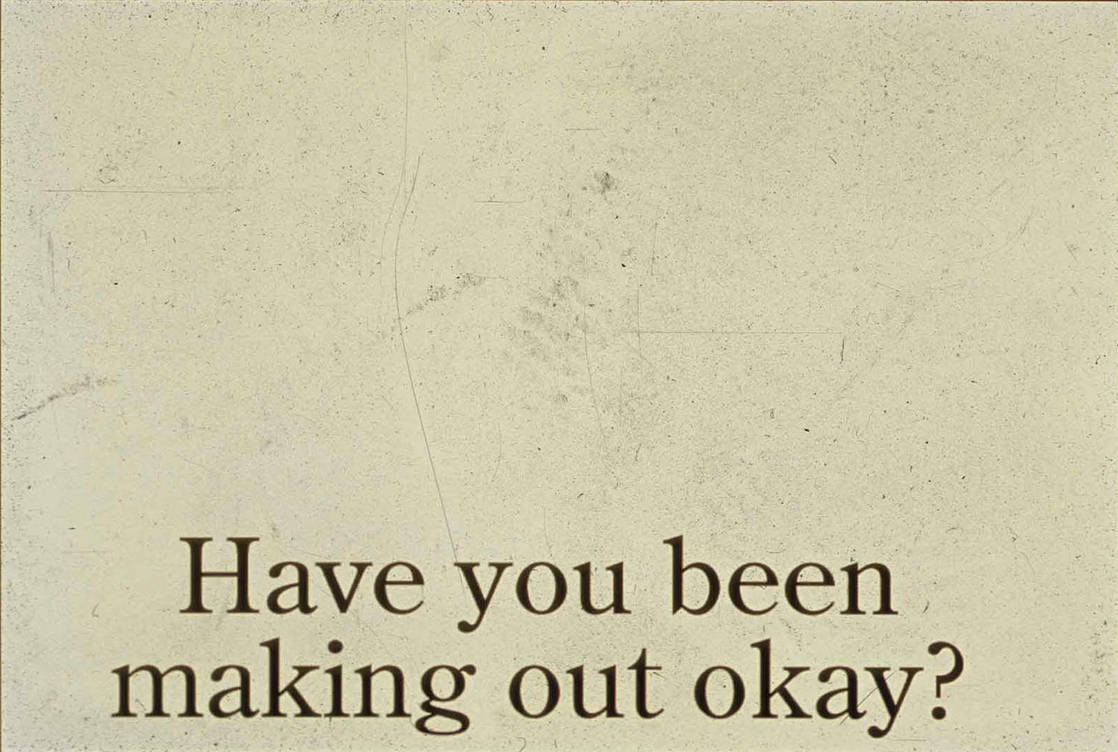 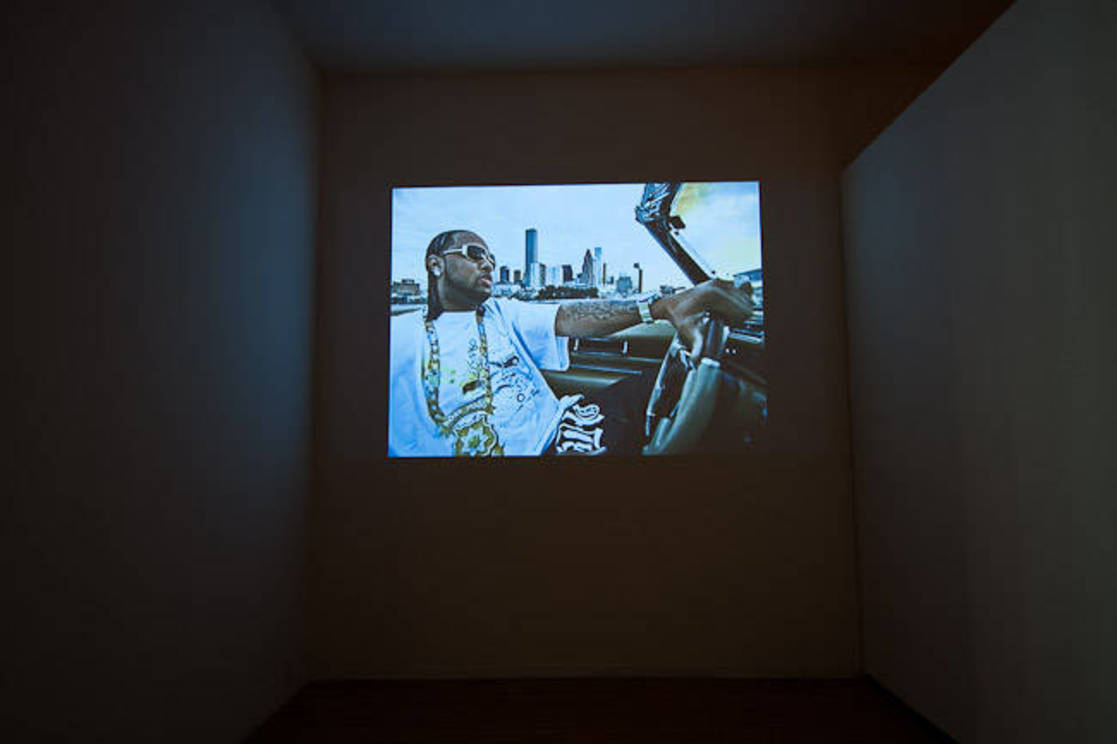 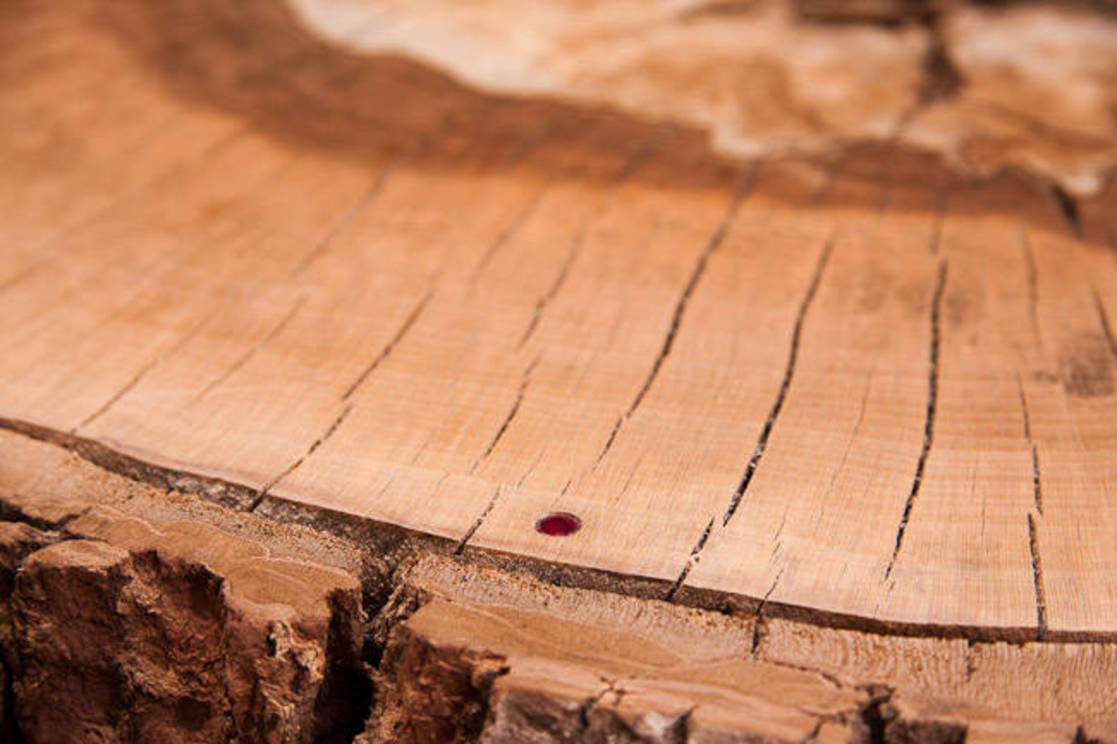 With the speed of information transfer increasing day by day, it becomes more and more difficult to process that information, let alone discern how to use it. It is like drinking from the proverbial fire hose. Some artists embrace the torrent of data, replicating that clutter and speed in visually dense exhibitions that overwhelm the senses. Others have moved to a more contemplative and exploratory platform. Rather than acting solely as a conduit for imagery and information on the move, these artists spend time examining single objects and turning concepts over and over to consider their many sides. This process reveals contexts and connections that cursory glances do not. Benjamin Bellas, Steffani Jemison and Clinton King, the three artists of A Vague Whole, situate themselves in this reflective camp.

Instead of dealing in quantity of material, these artists' works often consist of one to a handful of discreet objects and operations placed in proximity to one another and allowed to germinate through the audience. An excerpt from Daniel Defoe's Robinson Crusoe is used as source material for a "call and response" choir experience found in African-American churches; two laptop computers are placed side by side and programmed to sleep and wake themselves at various intervals, and on occasion wake the adjacent laptop so as that they may go to sleep simultaneously; and broom bristles are removed from the broom and reconfigured with microcrystalline wax to form a complex, but delicate three-dimensional pyramid grid. These deceptively simple works carry heavy conceptual weight.

For these artists, contemporary society is not seen only as a crashing white-water river of material and information, but something that can be reduced to smaller, more manageable parts. Each part can then be considered as one would consider a cup of still water in preference to the river. This amounts to a re-imagining of 60s and 70s Minimalism. Minimalism aggressively pushed for a reduction of form and material to their base elements thereby stripping exterior references from the resulting objects. Cubes, repetitive lines, and flat planes of color were staples of the movement.

Bellas, Jemison and King reduce their works to key elements, but the elements retain their contexts and meanings-they remain autonomous. This focuses on how the parts relate and not specifically on a single part. Like a dutiful party host who introduces individuals to see how they get along, these artists take an object, introduce an operation to the object, and perhaps add another element before stepping back with the audience to see what occurs. It is not the individual parts that then matter, it is the rapport that develops between these autonomous parts. This social association, or vague whole, is the crux and strength of Bellas, Jemison and King's works.

Benjamin Bellas is a 1998 graduate of the University of Pittsburgh with a BA in Studio Arts with minors in Art History and Philosophy and a 2005 graduate of The School of Art Institute Chicago's MFA program. He has participated in residencies at the Roger Brown Residency, New Buffalo, MI;... go to artist page

Steffani Jemison was born in Berkeley, California, and is currently based in Brooklyn, New York. She holds an MFA from the School of the Art Institute of Chicago (2009) and a BA in Comparative Literature from Columbia University (2003). Jemison uses time-based, photographic, and discursive platforms to examine "progress" and... go to artist page

Clinton King is a graduate of the MFA program at The School of the Art Institute in Chicago and received his BFA from the Columbus College of Art and Design. His work has been exhibited at Boots Contemporary Art Space, St. Louis, MO; Zaim Space, Yokohama, Japan; 1a Space Gallery,... go to artist page