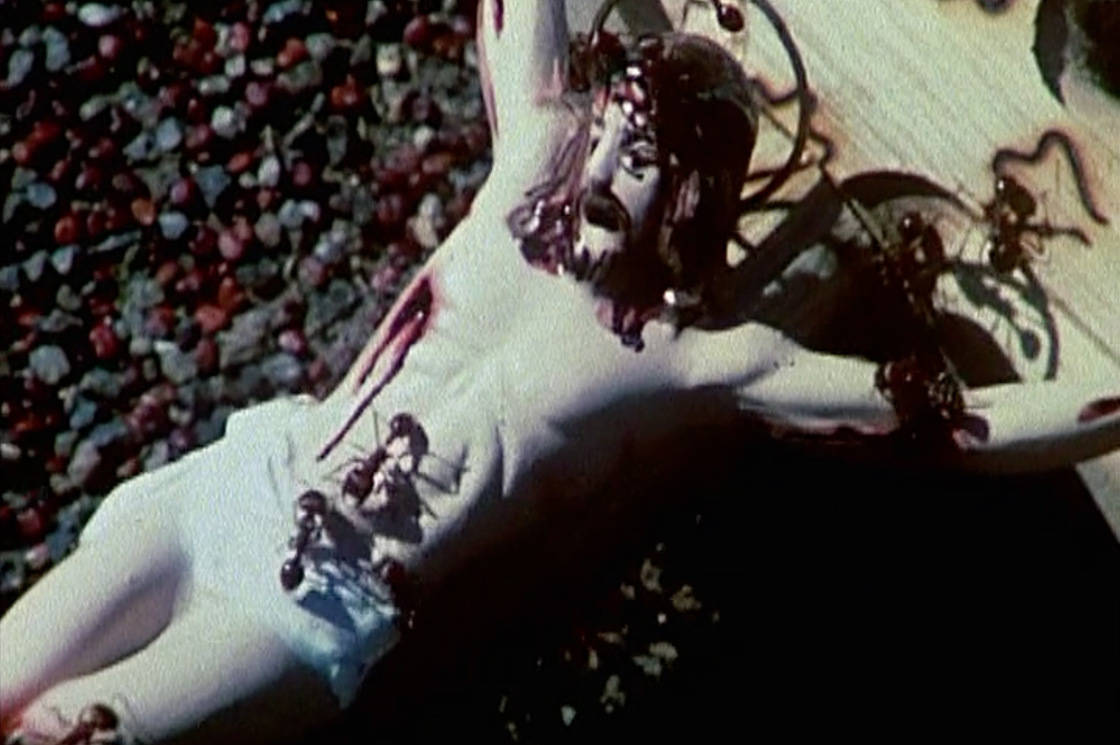 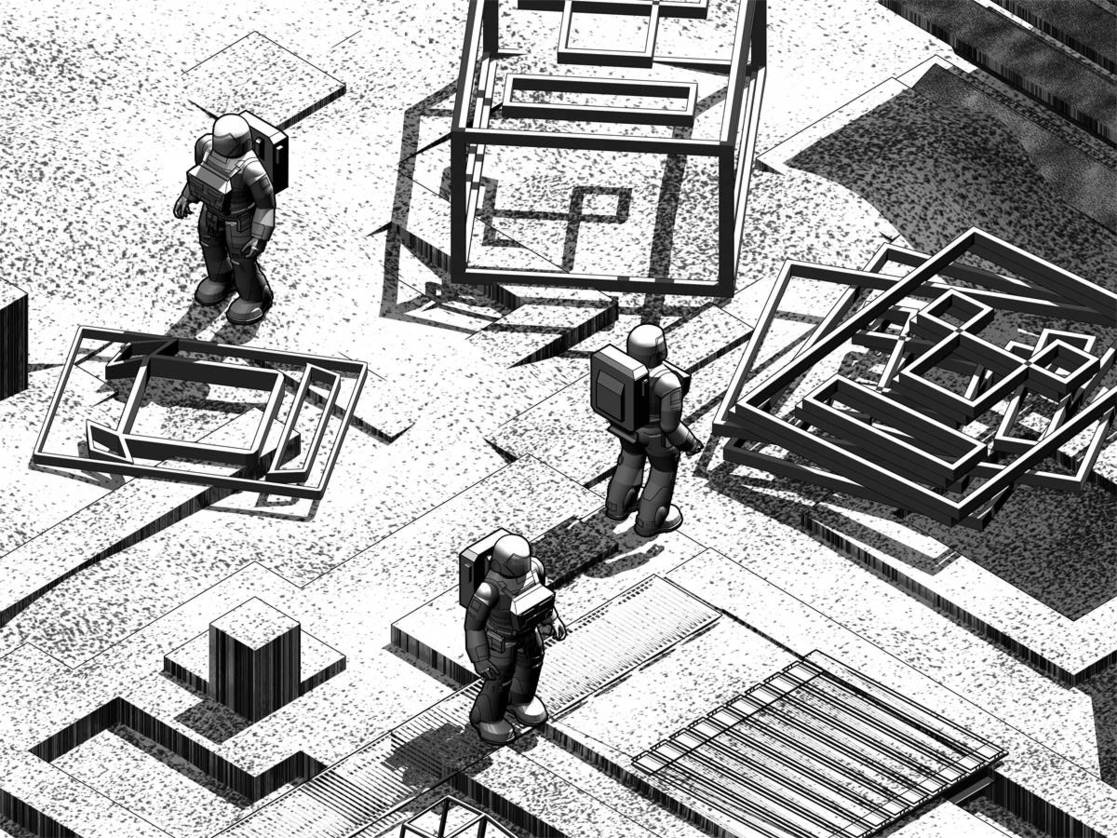 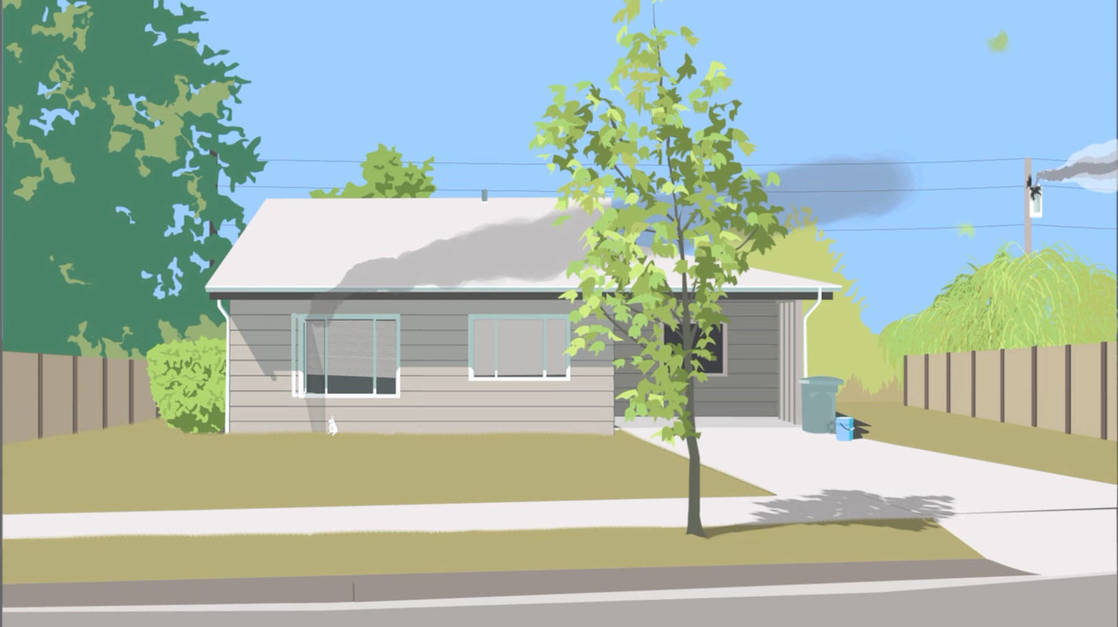 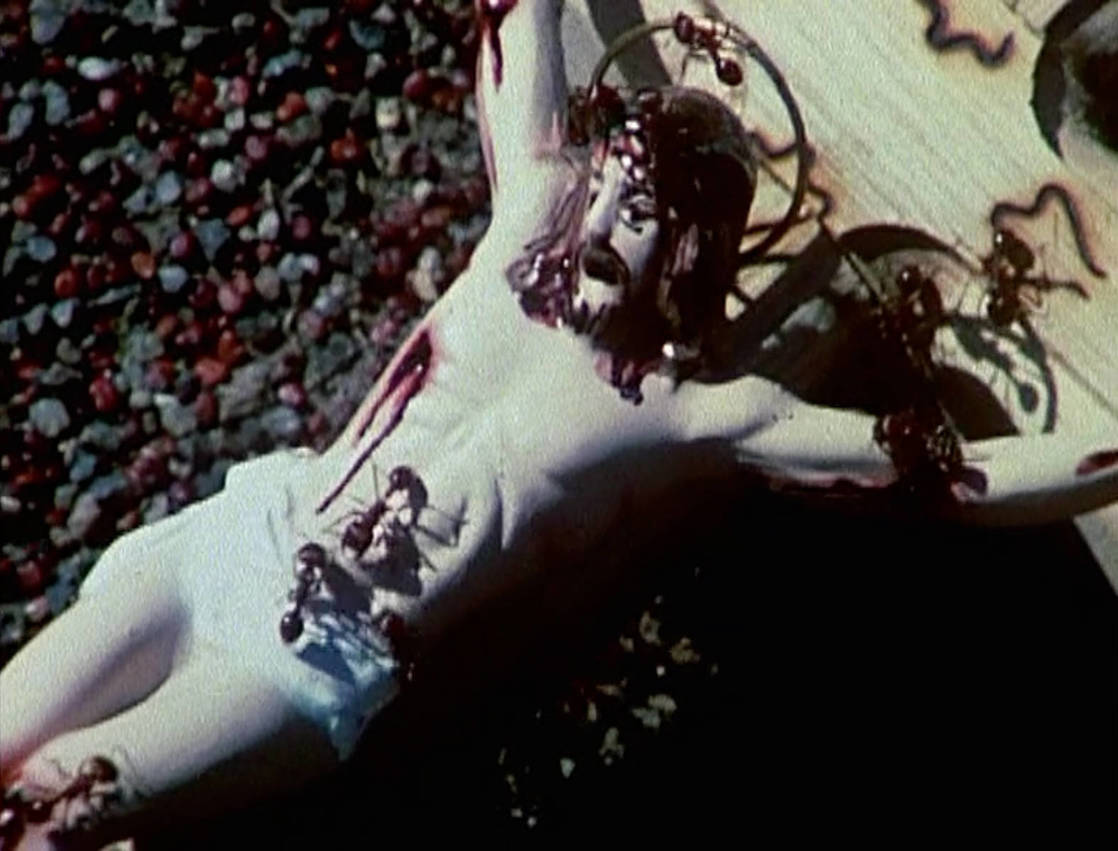 A Fire In My Belly (Film In Progress) (film still)  David Wojnarowicz | 1986-87 | Super 8mm film, black and white & color (transferred to video) | Courtesy of The Estate of David Wojnarowicz and P.P.O.W Gallery, New York and The Fales Library and