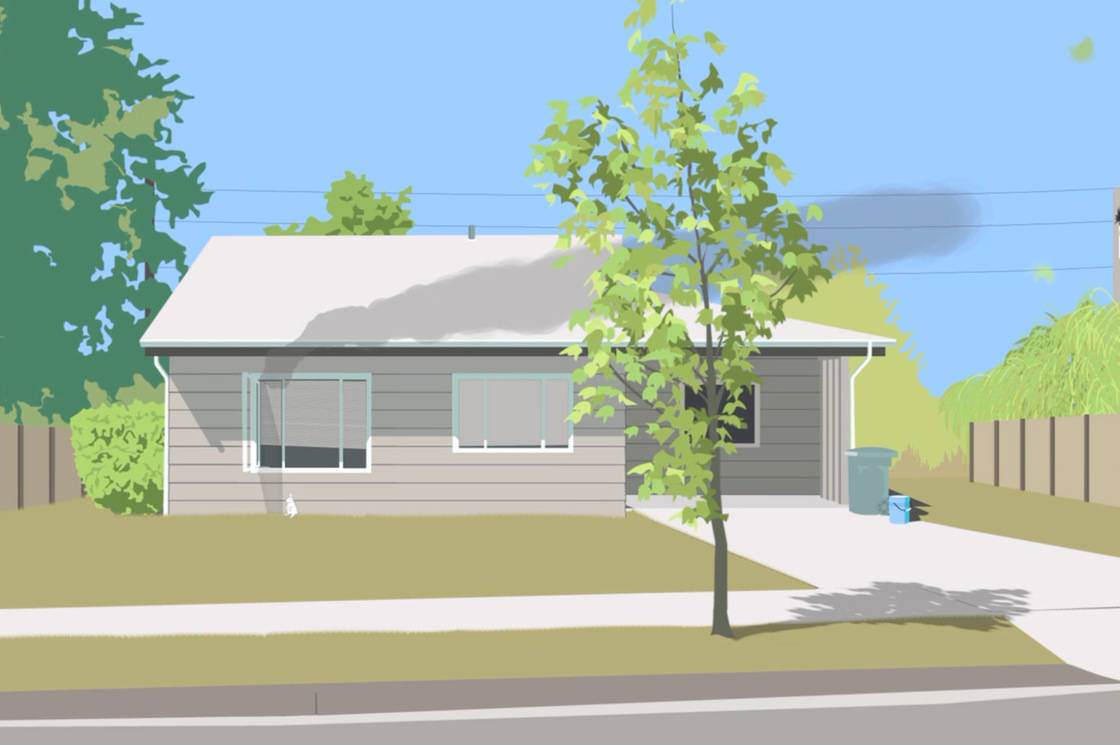 Jennifer Levonian is a Philadelphia-based artist who creates cut-paper animations that explore the ambivalence of everyday life by focusing on things which go unnoticed and transforming them into bizarre narratives. Her work has been screened and exhibited nationally, including at Los Angeles Contemporary Exhibits; Corcoran Gallery of Art, Washington, DC;... go to artist page

Every city and town has a street, never downtown, lined with strip malls, fast food, and discount stores. Here, I am inspired. It is the most prolific evidence of our current culture. As an obsessive observer I am fascinated, repulsed and hypnotized by the tidal wave of imagery that our... go to artist page