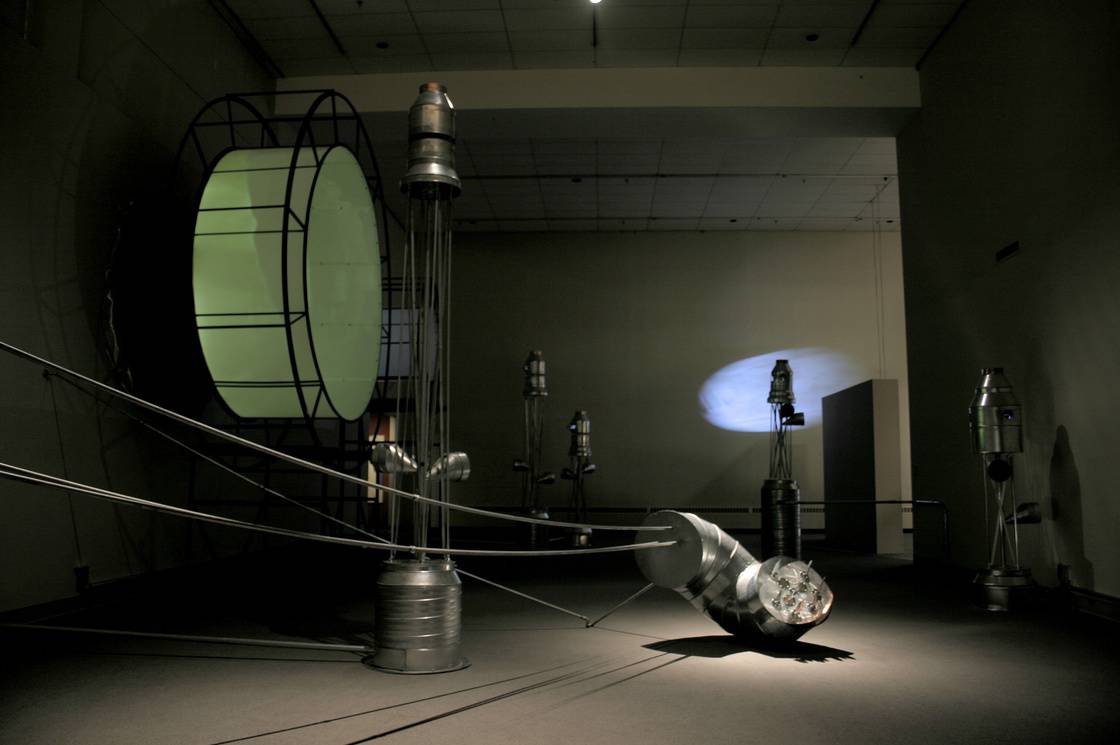 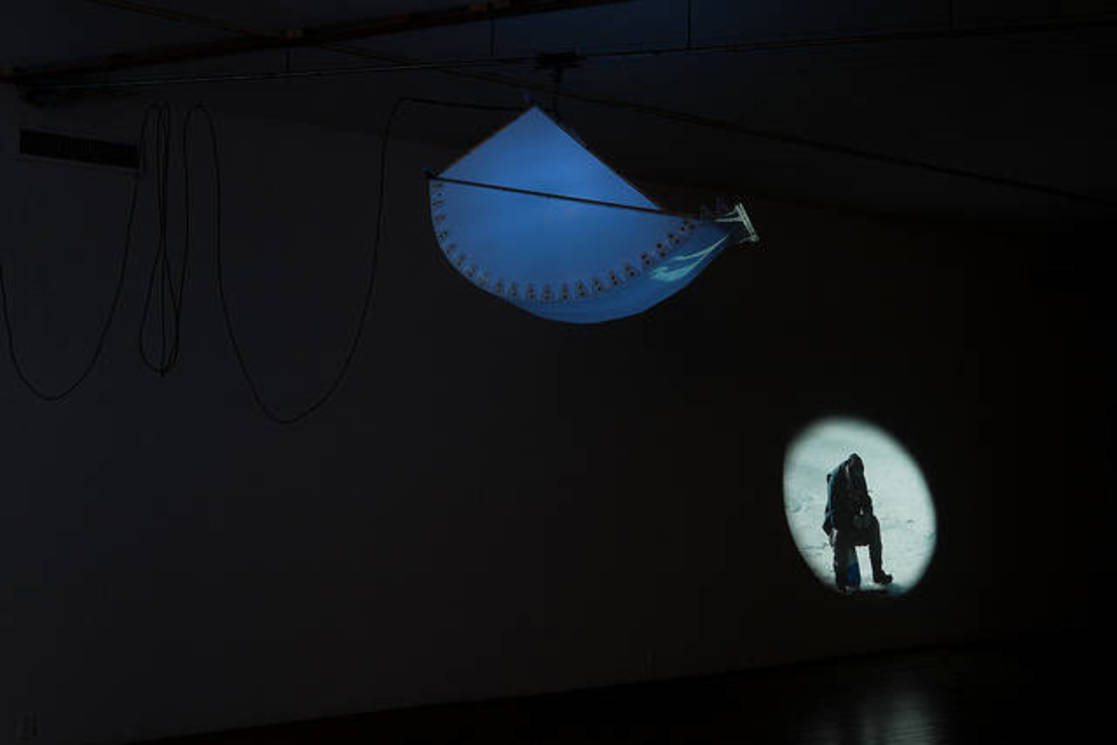 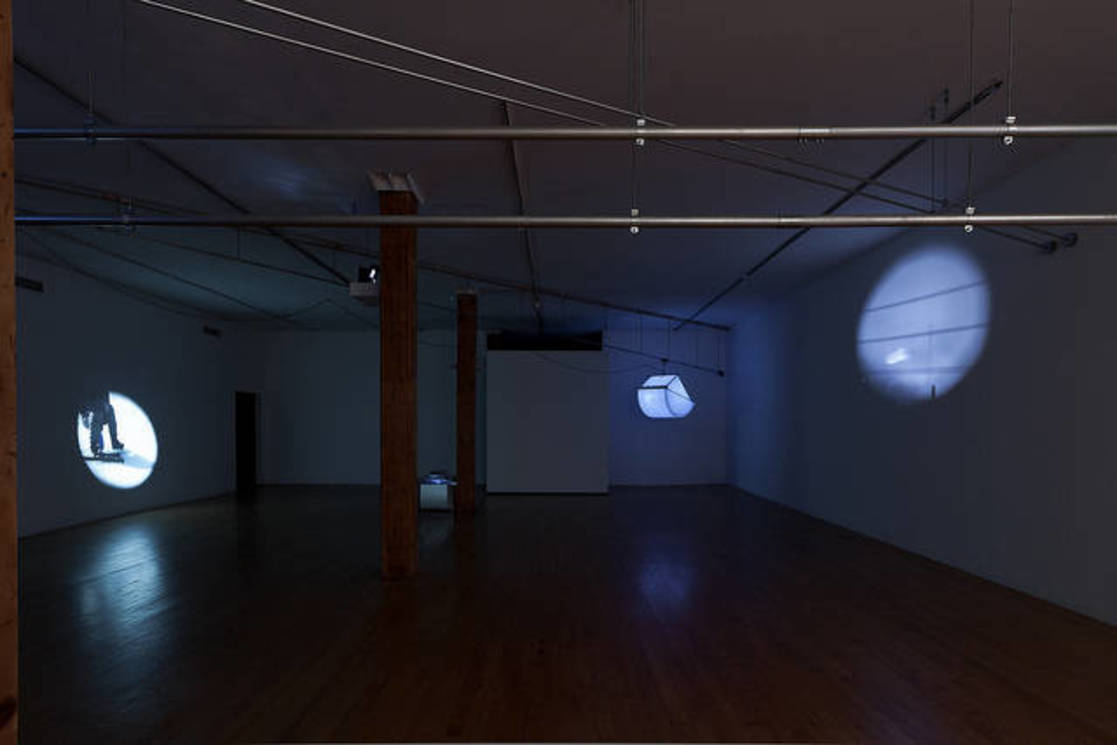 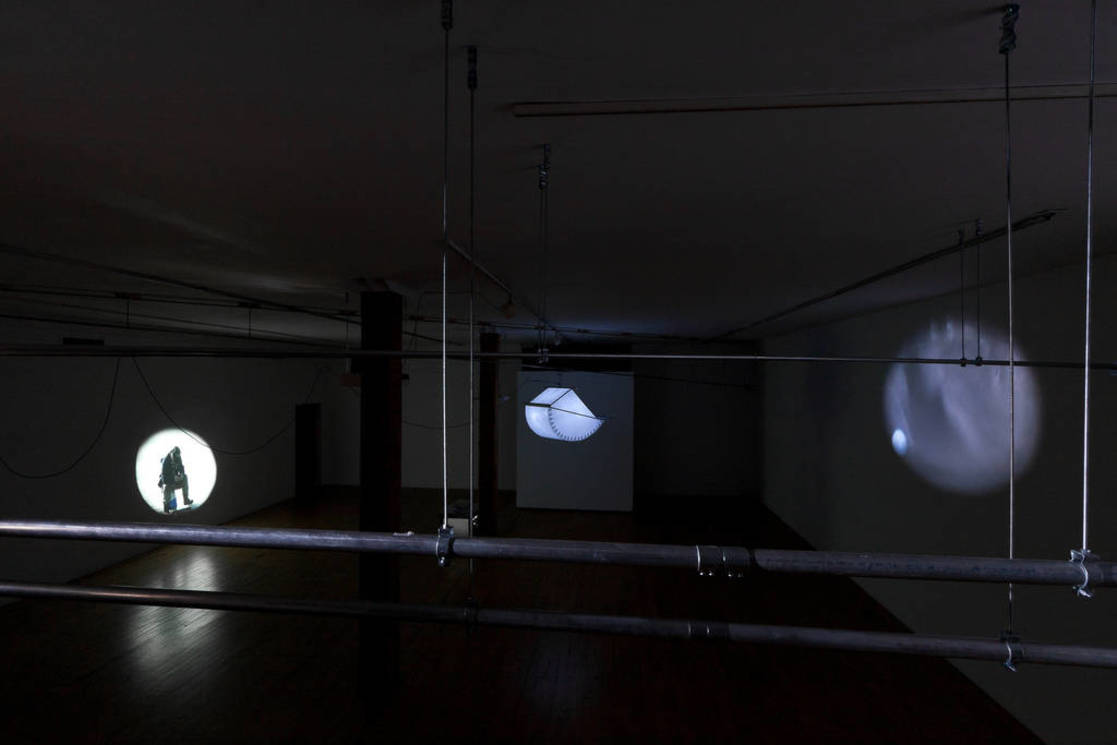 In celebration of its 10th anniversary, the SPACES World Artists Program (SWAP) is pleased to welcome back New York artist Margaret Cogswell. Nine years ago, as SWAP's third artist-in-residence, Cogswell created Cuyahoga River Fugues, a haunting mixed-media installation that wove together stories gathered from steel workers, environmentalists, fishermen, historians and city planners whose lives had indelibly intersected with the Cuyahoga. This January, Cogswell returns to SPACES for a second residency, to revisit the river and the work it inspired.

Overwhelming response to Cuyahoga Fugues led Cogswell to explore the vital and increasingly politicized role of waterways throughout the world for the last decade, for which she was awarded a John Simon Guggenheim Memorial Foundation Fellowship in 2009. Her site-specific series of River Fugues utilizes the musical structure of a fugue (with its recurring themes in varying parts of the structure) as a vehicle to weave together video, audio and sculptural components into installations that explore the interdependency of people, industry and rivers in post-industrial regions.

Cogswell's River Fugues have included Hudson Weather Fugues (on the Hudson River in New York, 2005); Buffalo River Fugues (Buffalo, NY 2006); projects in Brussels, Belgium, Monaco, and at the Chicago Field Museum (2007-2009); Mississippi River Fugues (Art Museum, TN, 2008) and Hudson River Fugues (Tang Museum, NY, 2009-2010). She is currently working on a solo exhibition at the Art Museum of the University of Wyoming for September 2012, and the development of New River Fugues in Virginia and North Carolina.

For her three week return to Cleveland in January, Cogswell will reconnect with individuals who participated in the development of Cuyahoga River Fugues in 2002, and look into what has changed in their relationships to the Cuyahoga over the last decade. She will develop a series of drawings and a mixed-media installation based on video footage taken at the steel mills and along the Cuyahoga River. The resulting exhibition will include selected videos from 10 years of River Fugues projects inspired by her time with the Cuyahoga River.

Join Margaret Cogswell and her Cuyahoga River Fugues collaborators for a public dialogue on the work, at 6:00 p.m. on Friday, February 3 at SPACES, to kick off the exhibition opening.

SWAP is a residency initiative begun at SPACES in 2002 that invites national and international artists to Cleveland for residencies that support the creation, presentation and discussion of new artwork, while facilitating new connections between Cleveland residents and artists from around the world.

ARTIST BIO
Margaret Cogswell is a mixed-media installation artist residing in New York. Cogswell has a M.F.A. in sculpture from Mason Gross School of Art at Rutgers University (1982) and is the recipient of numerous awards, including the John Simon Guggenheim Memorial Foundation Fellowship (2009), New York Foundation for the Arts grants (2007,1993) and Pollock-Krasner Foundation grants (1987,1991). Cogswell is a member of Mapping Spectral Traces (www.mappingspectraltraces.org) and an associate member of PLaCE Research Center at the University of Western England Bristol. Cogswell's professional career has also included teaching studio art at the Purchase College School of Art and Design of the State University of New York; Rhode Island School of Design; Kansas City Art Institute; Parsons School of Design in New York and Kanazawa, Japan, and the School of the Museum of Fine Arts, Boston. For more information, visit: http://www.margaretcogswell.net.

Margaret Cogswell is a mixed-media installation artist residing in New York. Cogswell has a MFA degree in sculpture from Mason Gross School of Art at Rutgers University (1982) and is the recipient of numerous awards including the John Simon Guggenheim Memorial Foundation Fellowship (2009), New York Foundation for the Arts... go to artist page