The Cleveland Convention and Visitors Bureau 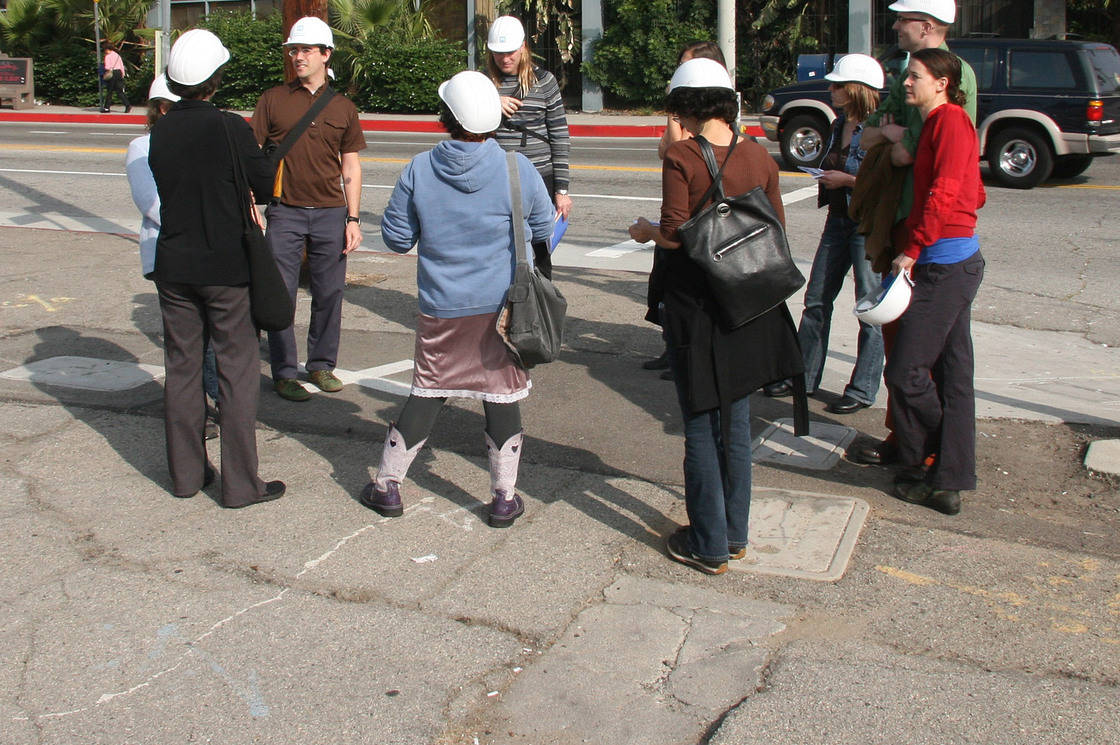 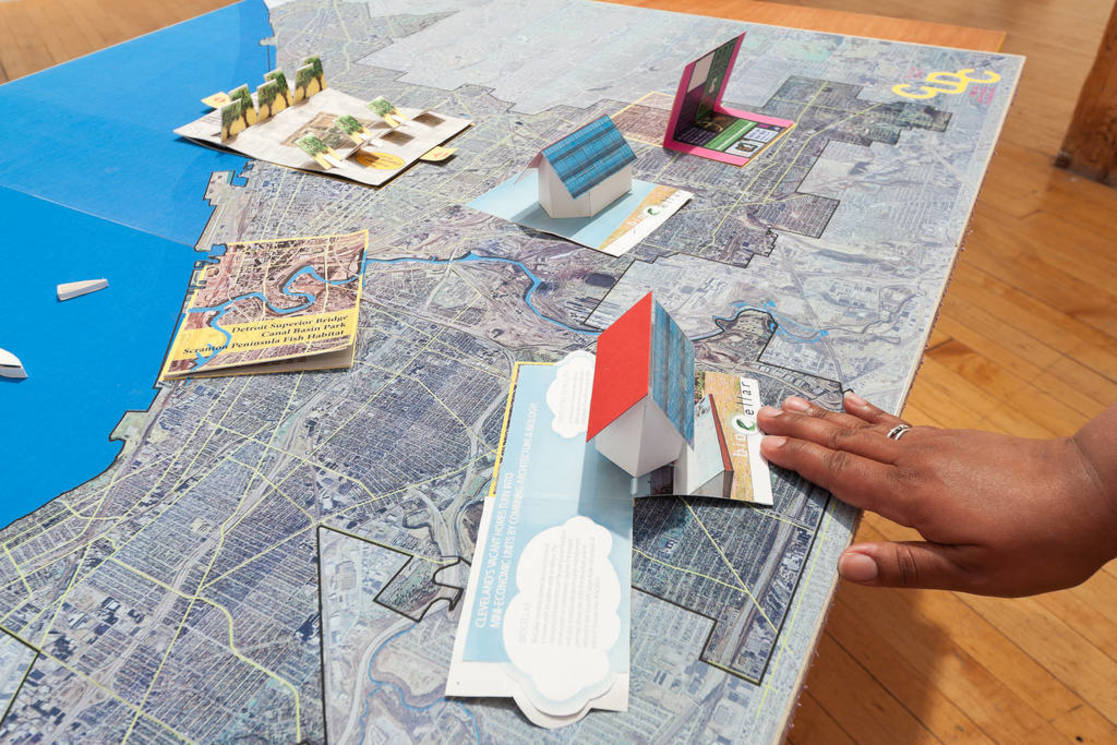 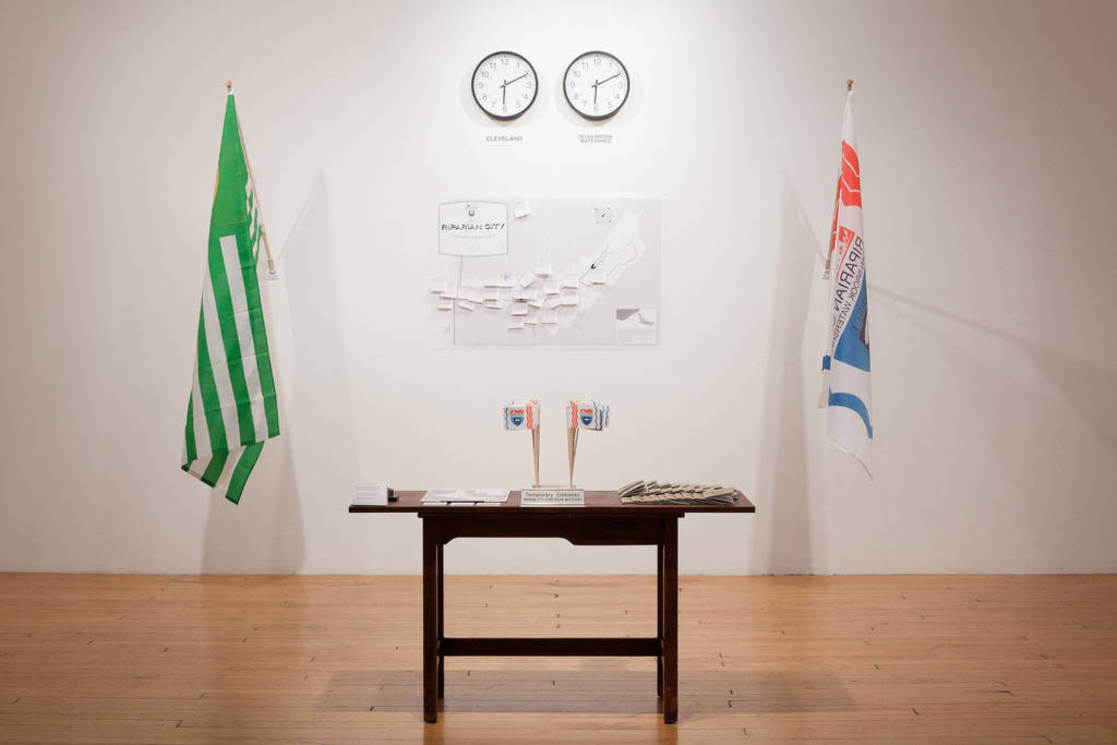 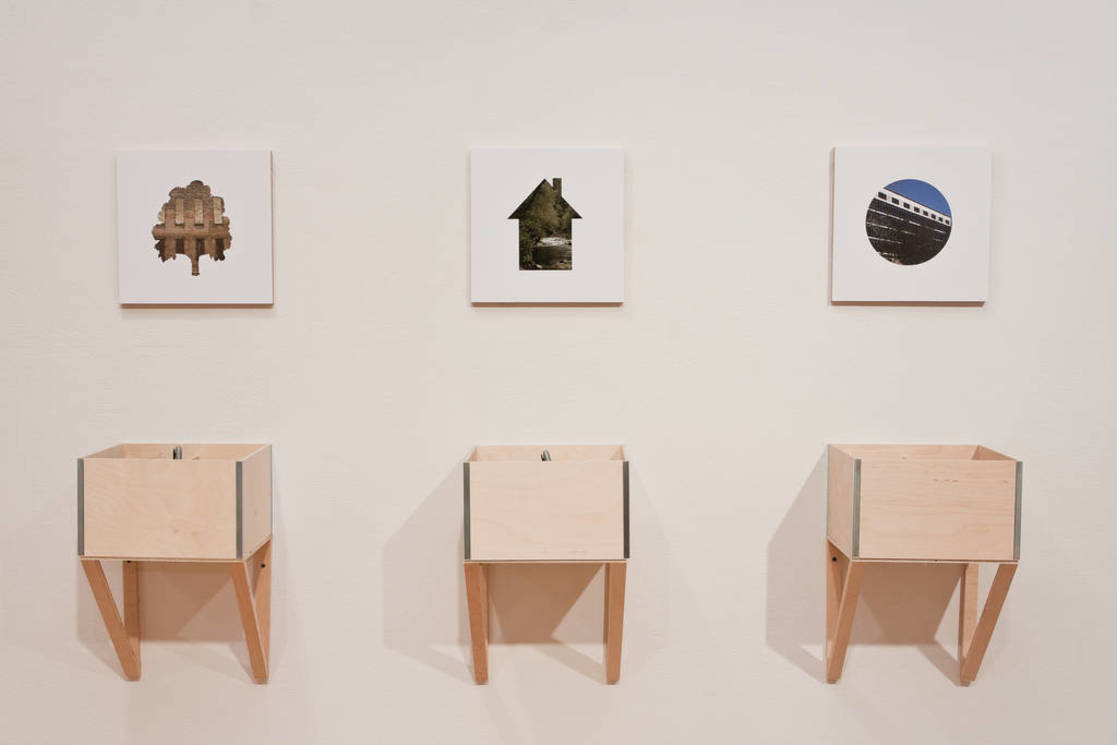 SPACES will become the unofficial visitors center for Cleveland—a city with its own unique charms—in its exhibition The Cleveland Convention and Visitors Bureau (May 11 ? July 13, 2012). This project seeks to engage the idea of tourism through the lens of a city that is not a traditional tourist destination. Participating artists engage Cleveland as a subject and medium in both critical and laudatory way—show that the city is singular and generic, foreign and familiar, and how that plays into notions of nostalgia, pilgrimage, place, history, community, displacement, commerce, and attraction.

The front gallery of SPACES will be converted into an ad hoc visitors center complete with postcards, brochures, a tea room and a friendly staff to guide visitors through the exhibition and the city. Deeper into the space, visitors will encounter artist projects from Cleveland SGS (SPACES artists-in-residence from Cleveland, OH), the Cleveland Urban Design Collaborative (Cleveland OH), Alison Pebworth (SPACES artist-in-residence from San Francisco, CA), Temporary Travel Office (Chicago, IL), and The Think Tank That Has Yet to Be Named (Philadelphia, PA and Iowa City, Iowa).

The artist collective Cleveland SGS will unleash a "synchronized awareness campaign" on the city, a set of carefully crafted advertisements meant to draw travelers to their installation at SPACES—the long-anticipated tourist destination, Essence Unique Shrine and Showroom. The shrine pulls from the visual language of storefront spiritualists, dream books, tourist brochures, and the symbolic possibilities of parlor games to delve into traditions of spiritual tourism in Cleveland. Visitors are invited to immerse themselves in the sensory chaos of a spiritual destination devoted to the vagaries of chance, faith, and gambling all at once. The wisdom of Reverend True, Cleveland's forgotten Master Specialist—to whom SGS dedicates this shrine—knows the score when it comes to calculating odds from the mystical implications of games and luck.

The Cleveland Urban Design Collaborative (CUDC) will highlight many of the places in Cleveland that could become major tourist destinations, but aren't destinations just yet. The CUDC's contribution is a model depicting tourist destinations of the future—some very plausible and others that are more hypothetical. In conjunction, they will be organizing a tour to two of these future tourist spots.

Alison Pebworth's Beautiful Possibility Project explores American culture through its lost and obscured histories. The prototypes of early American Traveling shows inform a social practice that takes her on the road with a ten-month traveling exhibition. As she tours across the country, venues for the exhibition serve as headquarters for assimilating local research and engaging the public in interactive projects that, in turn, inform her studio practice. Alison will bring her show to SPACES in late May, but she will also be mailing SPACES postcards from her cross-country trip to be included in the exhibition.

Temporary Travel Office's Right to the Riparian City addresses Doan Brook, a waterway that flows from Shaker Heights, through Cleveland and into Lake Erie. This project proposes that the boundaries of the Doan Brook Watershed be recognized as both a political and ecological territory. The Travel Office will produce visual markers of the Watershed's boundaries and documents that position visitors and residents in relation to the Watershed.

The Think Tank That Has Yet to Be Named adapts the ecological model of forest succession in order to explore the ways in which cities change over time through a cyclical process of growth, stagnation, disaster, abandonment and revitalization. Visitors to the project are invited to play with a physical manifestation of the urban succession model and consider their own city and neighborhoods in light of this analytical framework.

On bike, on foot and via caravan, you're invited to follow the lead of local luminaries on tours of Cleveland that show us the city through their eyes. Part of the The Cleveland Convention and Visitors Bureau exhibition at SPACES (May 11 ? July 13, 2012).

Temporary Travel Office's residency was made possible in part through support from the National Performance Network's Visual Artists Network. Major contributors are the Andy Warhol Foundation for the Visual Arts, the Joan Mitchell Foundation, and the Nathan Cummings Foundation.

The Cleveland Urban Design Collaborative (CUDC) is the combined home of the urban design graduate program at Kent State University and the public service activities of the College of Architecture and Environmental DesignThe graduate program offers a professional degree in architecture with a focus on urban design, as well as... go to artist page

Ryan Griffis is an artist currently teaching new media art at the University of Illinois, Urbana-Champaign. His writing has appeared in publications such as New Art Examiner, RePublic, ArtUS, Artlink, Rhizome and Furtherfield. He has curated exhibitions for the School of the Art Institute of Chicago, Turbulence.org, Greenmuseum.org and George... go to artist page

The Think Tank That Has Yet to Be Named

The Think Tank That Has Yet To Be Named initiates conversations, research, performative actions, and educational projects that interrogate contemporary issues in the places where we encounter them. The Think Tank is comprised of several Departments, each led by a single Director. Directors are both autonomous agents and cooperative collaborators.... go to artist page 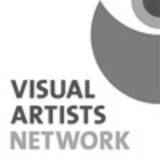