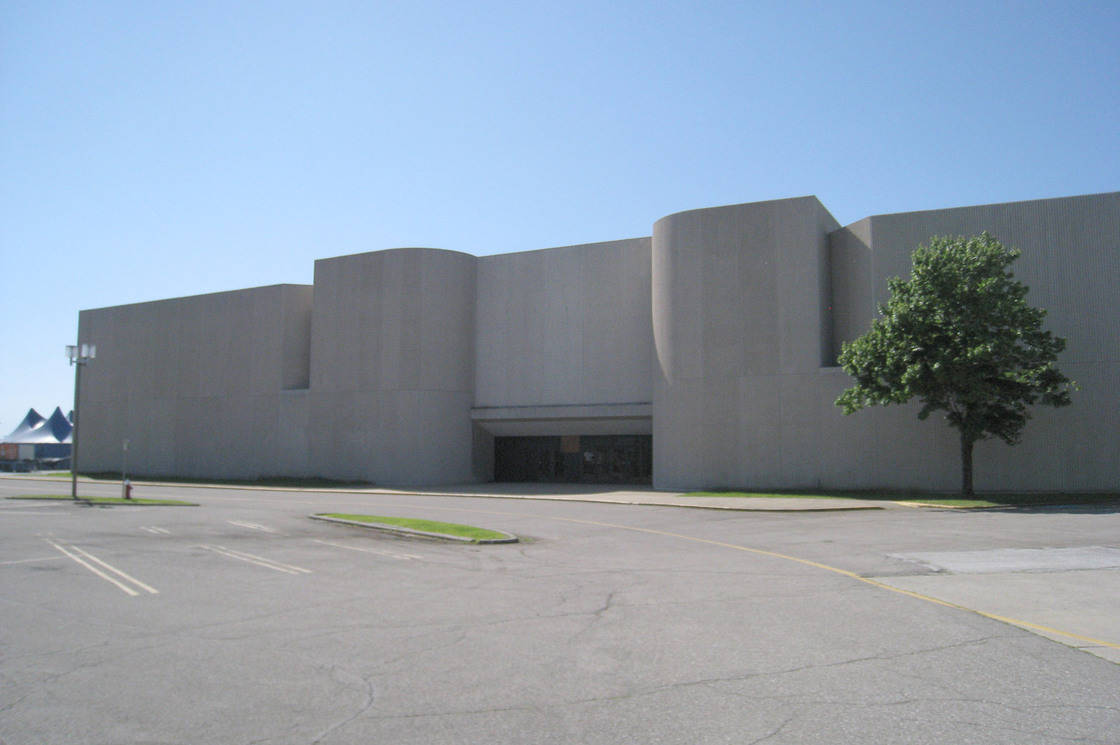 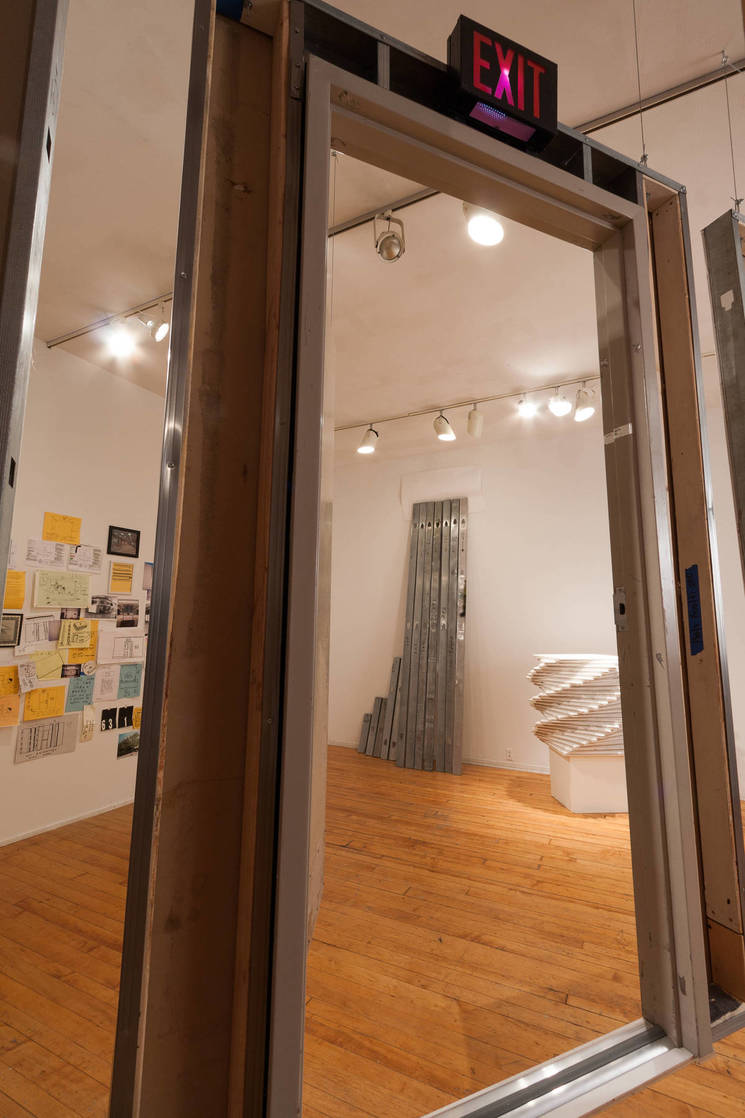 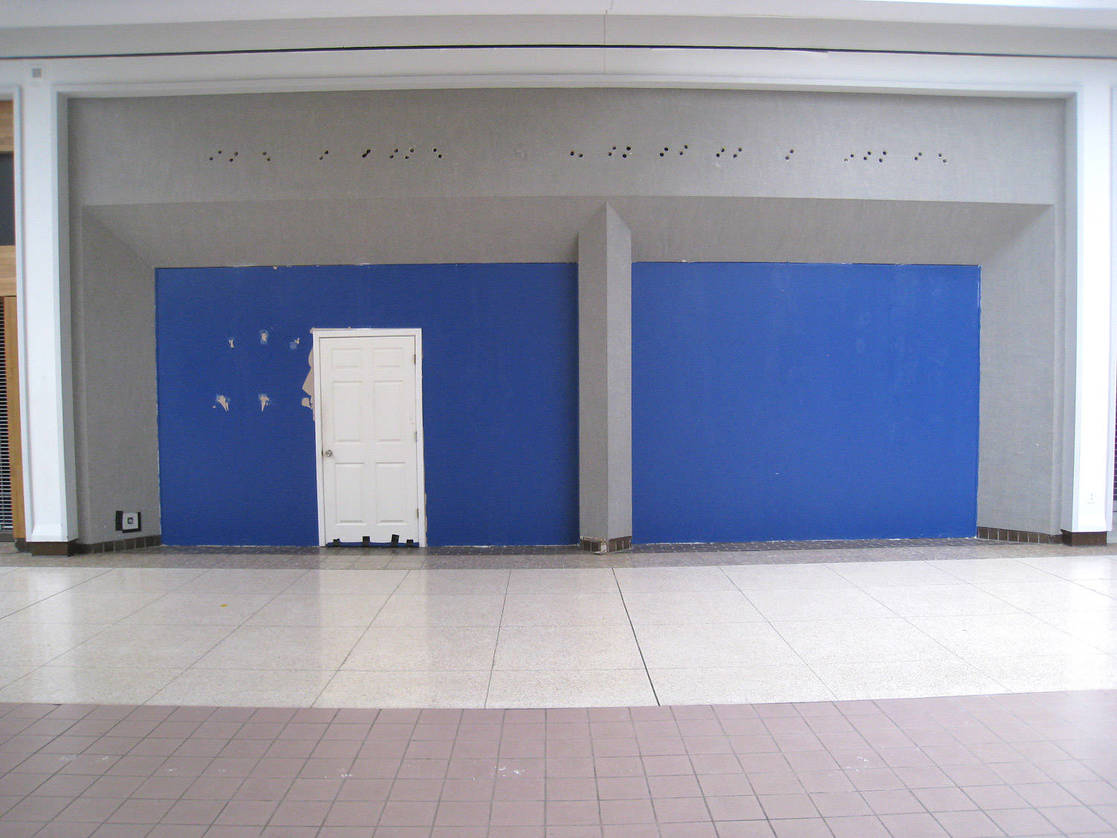 When SPACES's current artist-in-residence Jef Scharf happened upon the partially abandoned structure of Euclid Square Mall last year, he was fascinated by the Mall's recent transformation of its empty retail spaces into churches and small businesses. This chance encounter led Scharf to document the mall's dramatic evolution from housing, as he puts it, "the cathedrals of capitalism to actual cathedrals."

During his SWAP residency this summer, Scharf is compiling a portrait of this transitional moment in the Mall's history, through a documentary of its current tenants and caretakers, and photography of its inhabited and vacant spaces.

Built in 1977, Euclid Square Mall, like many area malls, went through a boom period in the 1980's and 90's, then lost the majority of its tenants to changing consumer habits at the end of the century. By 2003, most tenants had left the mall, leaving one outlet store open. Mall management considered some radical options for filling the space, including relocating the Euclid City Schools to the Mall. After none of these came to fruition, the First Church approached the Mall in 2005 about converting a former video arcade into a space for worship. Since then, 22 churches, 2 children's churches, a community center and a few businesses have converted former retail space in the Mall. Currently, 63% of the Mall is now occupied by faith-based non-profits.

For Scharf, the use of the Mall for purposes it was never intended to serve is a compelling story of transformation: "The Euclid Square Mall has not been abandoned or become a dead place? A new vitality and life has been born up alongside and in the abandoned stores of its commercial past."

The Euclid Square Mall project is Scharf's first foray into documentary work. A screen printer, designer and installation artist, Scharf has a formidable graphic sensibility that draws from a broad range of stylistic influences. His playfully inquisitive installation work morphs and sometimes invades spaces in order to illuminate what's happening inside them. Scharf is SWAP's 40th artist in residence.

Event: Euclid Square Mall Project Film Screening
Join Scharf as he screens his documentary on the Mall's dramatic evolution from housing, as he puts it, "the cathedrals of capitalism to actual cathedrals."