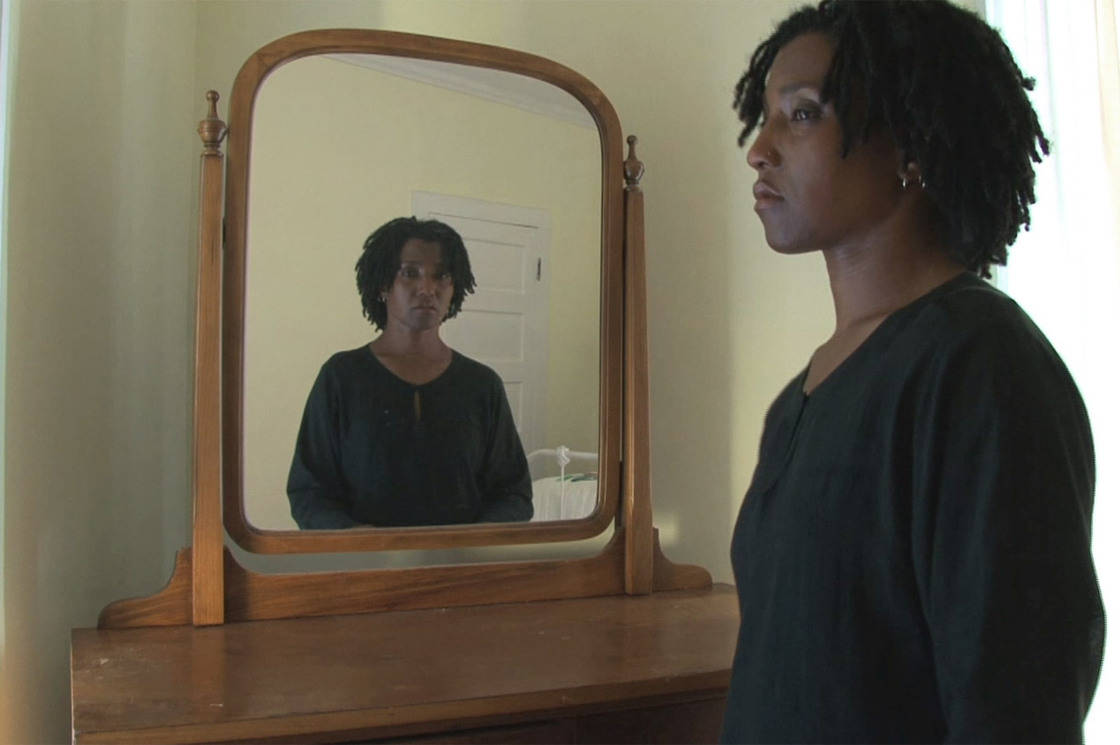 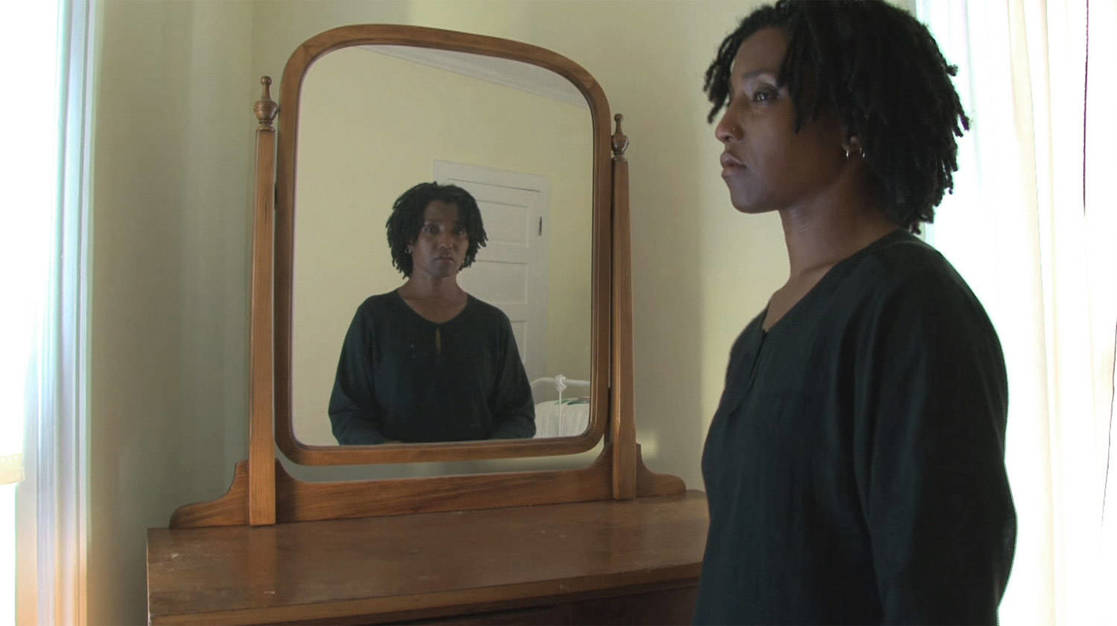 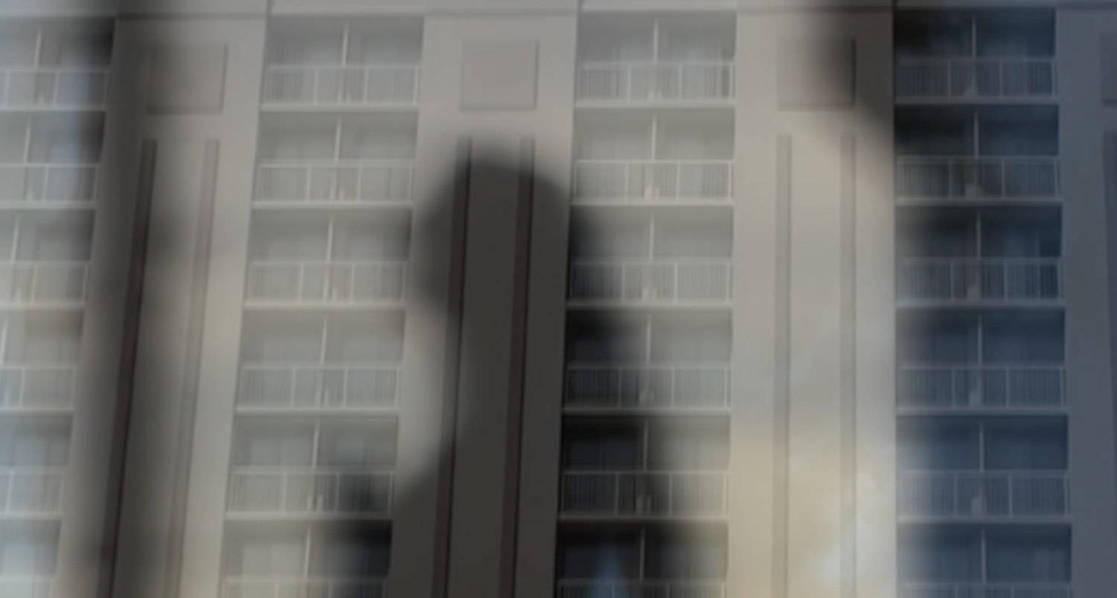 Somniloquy with Interruptions  Christine Hume | video | courtesy of the artist

Frozen in Morphia  Stephen Petrus | video | courtesy of the artist 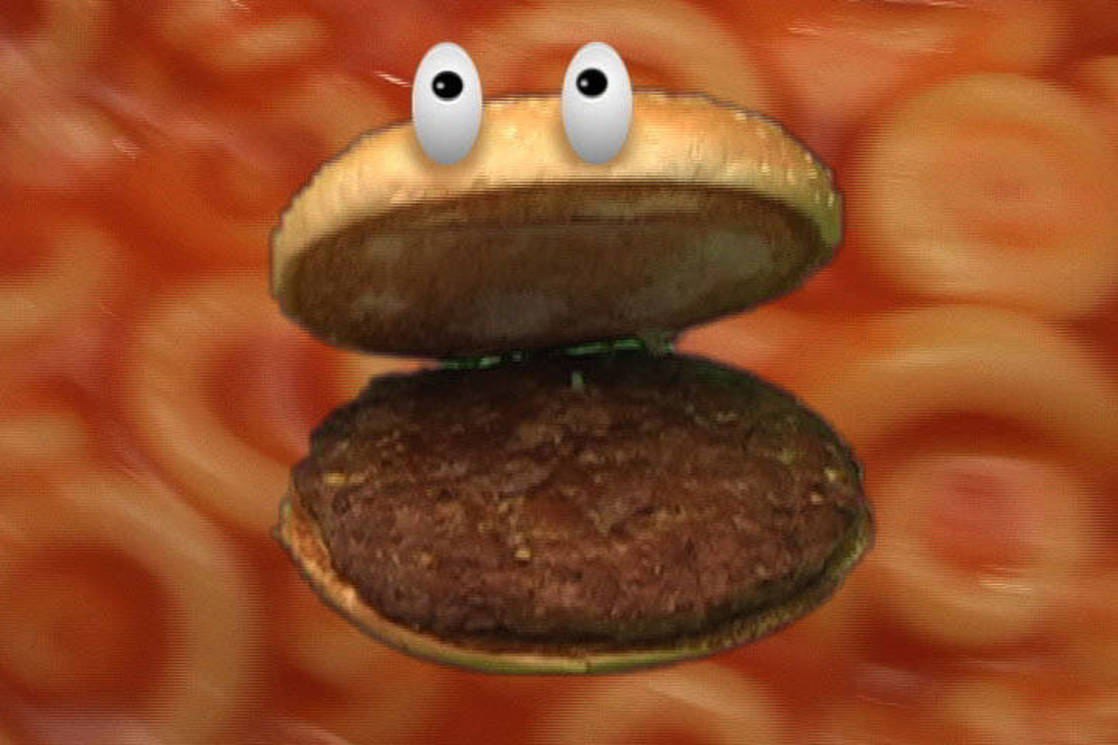 Michelle Fried (Pittsburgh, PA)
Restaurant Fodder, 2010
14:18
In Michelle Fried's world of "Fodder," there are two types of beings: those who eat and those who are eaten. The Eaters plagued with ugliness, irritability and insatiable hunger constantly pursue the Eaten.
Expires: 11/30/12

R. Eric McMaster (Richmond, VA)
Round, 2010
5:14
R. Eric McMaster is uses the structures of competitive sports, to feature people in situations of obedience, vulnerability, and eventual acceptance--draw attention to injustices both subtle and obvious.
Expires: 11/30/12

Davor Sanvincenti (Croatia)
Blue arpeggios, 2012
5:20
Blue arpeggios is a time work which avoids the structural narrative and can be grasped as a metaphor for consciousness, perception or as a reflection on the individual position in nature. The fixed gaze becomes an exploration for subjective world of perception, cognition and imagination. The music composed by Francisco L

Laura Elrick is the author of Propagation (Kenning Editions ,2012), Fantasies In Permeable Structures (Factory School, 2005), and Skincerity (Krupskaya, 2003). Her psycho-geographically inspired research and performance works include the oppositional cartography Blocks Away (2010), the video-poem Stalk (2008), and a sound work, 5 Audio Pieces for Doubled Voice (2005).... go to artist page

Duriel E. Harris, born in Chicago, IL in 1969, is the author of two print collections Drag (2003) and Amnesiac: Poems (2010); as well as Speleology (2011), a video collaboration with artist Scott Rankin. She is a cofounder of the avant garde poetry/performance trio The Black Took Collective and poetry... go to artist page

Sean Hurley is an Ann Arbor artist who works in video and neon. He also is co-owner of Whiplash (merch logistics) and is the tour manager for Modest Mouse. go to artist page

KBD is a trio of experimental musicians who have been playing together since 2006. Its members are Michael Kimaid -drums and electronics, Gabriel Beam- guitar and electronics, and Ryan Dohm- trumpet and electronics.In 2007, KBD released their debut full length: [four plus one], on the Eh? Music Label. Although Ryan... go to artist page

Experimental musician, visual artist, and writer born outside Atlanta, GA in 1984, Leyva was originally based out of Cleveland, OH and now residing in Milwaukee, WI. He previously ran the Atavistic Transformations label, currently runs the Compulsion Rites label. go to artist page

Jose Alberto Luna is an autodidact musician/artist/esoteric practitioner who currently lives in Cleveland, Ohio. He has performed at venues such as The Brandt Gallery, MOCA Cleveland, The Intuit: Center for Outsider Art (Chicago), Soundlab (Buffalo), The Scarab Club (Detroit), and many rock clubs and DIY spaces in the Great Lakes... go to artist page

Timothy David Orme is a writer, filmmaker, and animator. His films have shown at small and large festivals all over the world. Tim has also worked in television as both a camera operator, writer, director, animator, and public service announcement producer. go to artist page

Stephen Petrus makes his living as a factory worker in Painesville, OH. He records and performs widely in the U.S. and Europe as Murderous Vision. He runs the Live Bait Recording Foundation, which has issued over three dozen sound and video recordings. He co-produced and co-directed City/Ruins: Art in the... go to artist page

Scott Rankin was born in 1954. He received his Bachelor of Fine Arts in Photography from Tyler School of Art in Philadelphia in 1976 and his Master of Fine Arts degree in Photography/Video from UCLA in Los Angeles in 1980. He has been making video since 1979. His photographs, videotapes... go to artist page

Davor Sanvincenti / b.1979 / is an international multimedia artist from Croatia, also known by monikers such as Messmatik and Gurtjo Ningmor. He is specifically interested in a field of audiovisual research and anthropology of visual culture, particularly focused on the conditions and forms of human senses and perceptions. Notices,... go to artist page

Lauren Voss is a Video and Performance Artist and Musician living and working in Cleveland. She is a graduate of the Cleveland Institute of Art with a BFA in T.I.M.E - Digital Arts. go to artist page

Catherine Wagner is an Associate Professor in the Department of English at Miami University. Her fourth collection of poetry, Nervous Device, is just out from City Lights Press. go to artist page

Petra Zlonoga (b. 1982) completed an MA in graphic design at the School of Design in 2007 and an MA in animation and new media at the Academy of Fine Arts, Zagreb, Croatia in 2011. She currently works as a freelance animator, illustrator and graphic designer. go to artist page