Apopheny – Epiphany: What is Random? 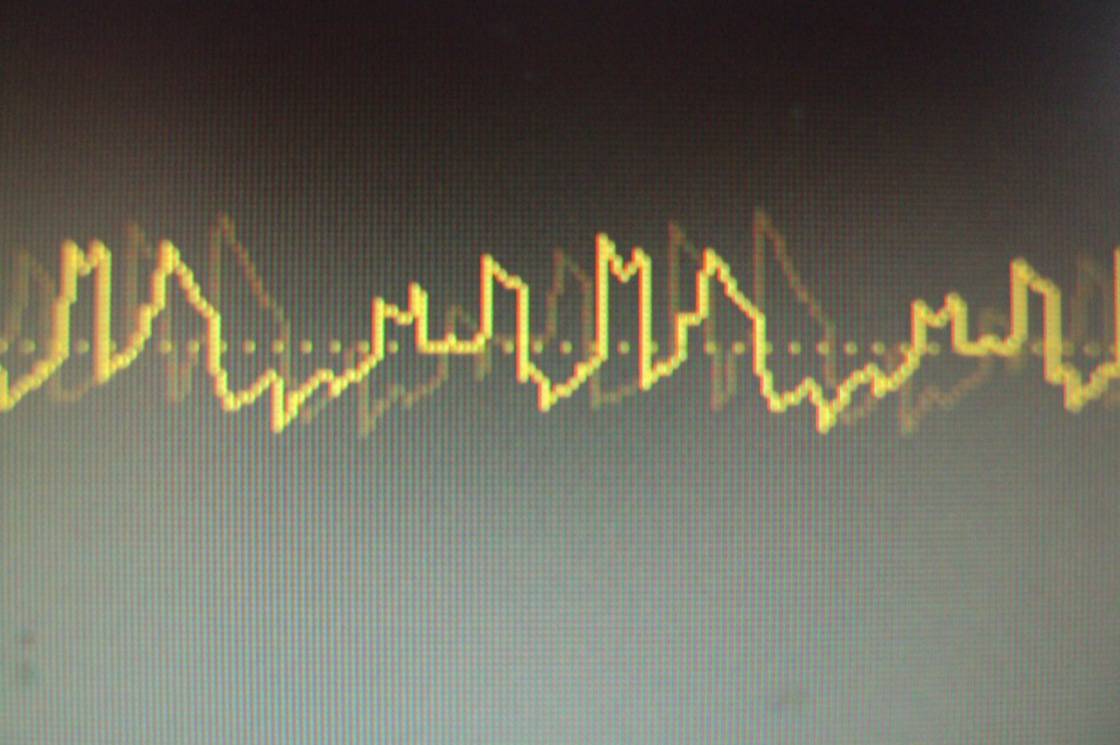 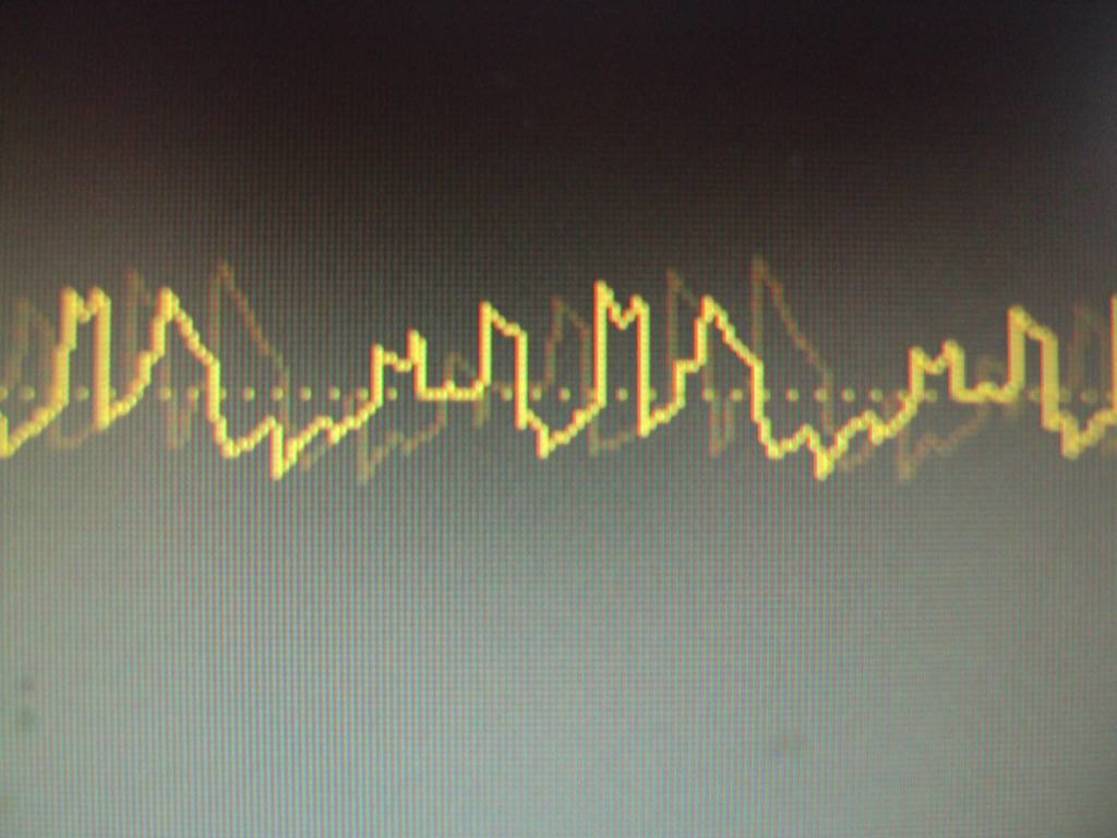 This project questions the nature of how we make meaningful connections to the world around us. A series of random videos culled from the Internet will be played alongside new sound pieces created by some of Northeast Ohio's finest avant-garde musicians using resonant frequencies of the Vault space. The juxtaposition creates occasional accidental relationships between audio and video, adding meaning where none exists.

Christopher Auerbach-Brown and David Russell Stempowski will have a related performance at SPACES on June 5th, 6pm - 8pm.

Christopher Auerbach-Brown is a composer and sound artist living and working in Cleveland, Ohio with his wife and two kids. He received his BM in Composition from Ithaca College. He went on to complete his MM in Composition at the Cleveland Institute of Music. He teaches courses in sound art... go to artist page

Aaron Dilloway, born in 1976, is an improvisor and composer originally from Brighton, Michigan who works with the manipulation of 8-track tape loops in combination with voice, tape delays and various organic and electronic sound sources. A founding member of the industrial noise group Wolf Eyes (1998-2005), Dilloway now resides... go to artist page

Born in the Cleveland neighborhood of Old Brooklyn in 1985, Rob Galo is an artist and musician currently living in Berea. With no formal degree in music, his education has consisted of numerous live performances, personal musical study, and attending workshops and exhibitions since the early 2000s. He is a... go to artist page

Drawing on critical theory, sound studies, and emergent media, Lyn Goeringer’s work focuses on how we are impacted by power, and in particular, how power influences our relationship to space and place in the larger context of the Everyday. Her compositional interest is one of allegory which seeks to... go to artist page

Lisa Miralia has been a promoter and performer in the NE Ohio freeform and experimental sound communities since 2003. She composes for and performs in a number of projects both solo (as Baat) and in collaboration with others involving electro-acoustic improv, experimental electronics, noise, drone, and dark ambient sound, and... go to artist page

David Russell Stempowski is an experimental musician and designer currently living in Cleveland, Ohio. Over the past two decades David has been a multi-disciplinary artist working primarily with audio / visual collage techniques. Under his Collapsed Arc moniker David crafts frenetic short loops using a wide array of percussion and... go to artist page