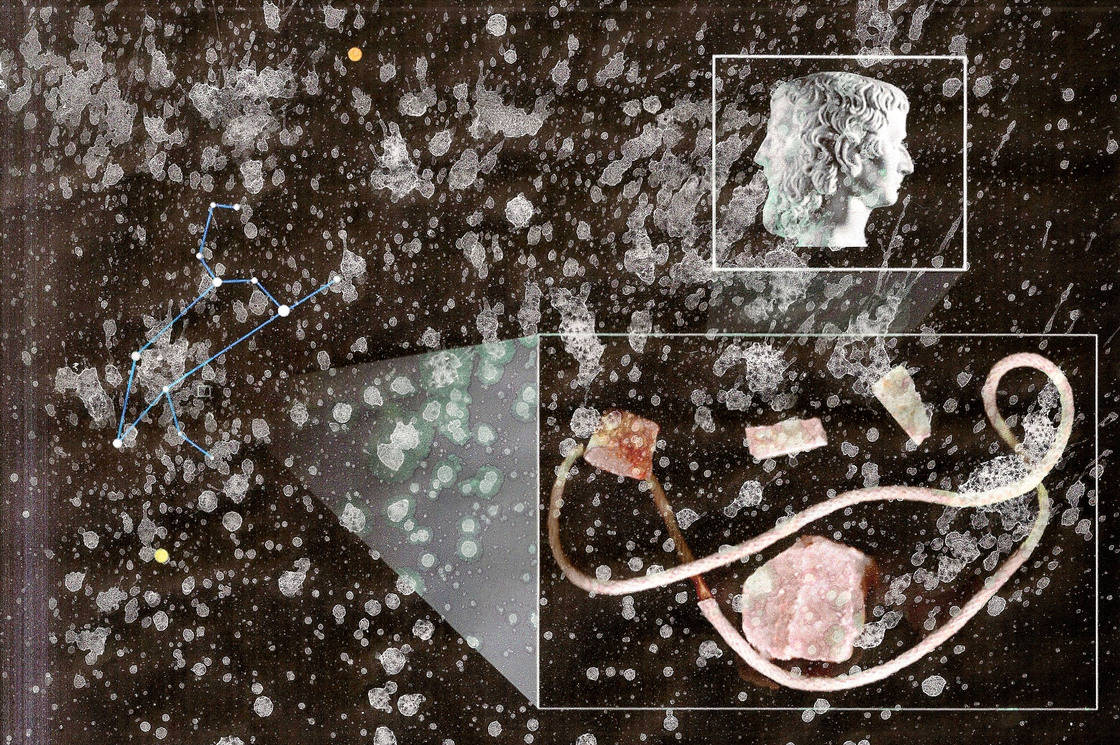 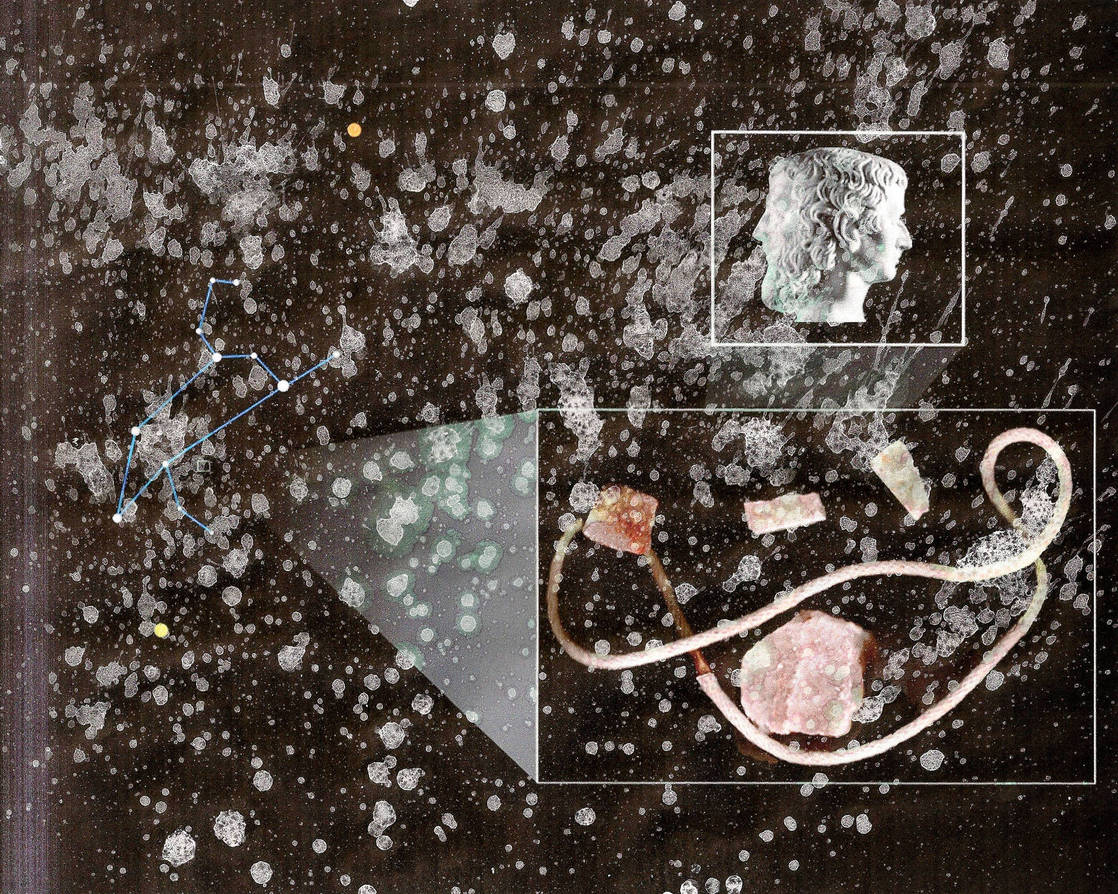 image for TAG: Round 2   by Jess Hirsch and Cassie Thornton | 2014 | courtesy of the artists

The multi-stage project TAG returns for its second round of collaborations! This time, Jess Hirsch (Minneapolis, MN) and Cassie Thornton (Oakland, CA) will work in the adjacent studios constructed in SPACES to build off of one another's creations, separately, over the course of four weeks.

Both artists will create their individual artworks during week one. After each of the next three weeks, the artists will switch spaces and work with what the other has created--but they aren't allowed to discuss their decisions with each other. TAG tests the definition of collaboration and involves the audience through weekly "big reveal" events that punctuate the project's evolution.

Like a game of tag, there is no real competition or winner, just a playful yet demanding framework through which the artists' unscripted dialogue changes over time.

Jess Hirsch is a sculptor living and working in Minneapolis, Minnesota. Hirsch's work investigates the world of healing and natural medicine through participatory sculpture. She is the co-founder of Powderhorn Kitchen, a roving school leading workshops on alternative health and object making. She received her MFA from the University of... go to artist page

Cassie Thornton is an artist who is sometimes referred to as the Feminist Economics Department (the FED), and who works in collusion with Strike Debt in Oakland, California. Her work investigates and reveals the impact of governmental and economic systems on public affect, behavior, and unconscious, with a focus on... go to artist page