I AM GOAT STAINS ON THE DOORS 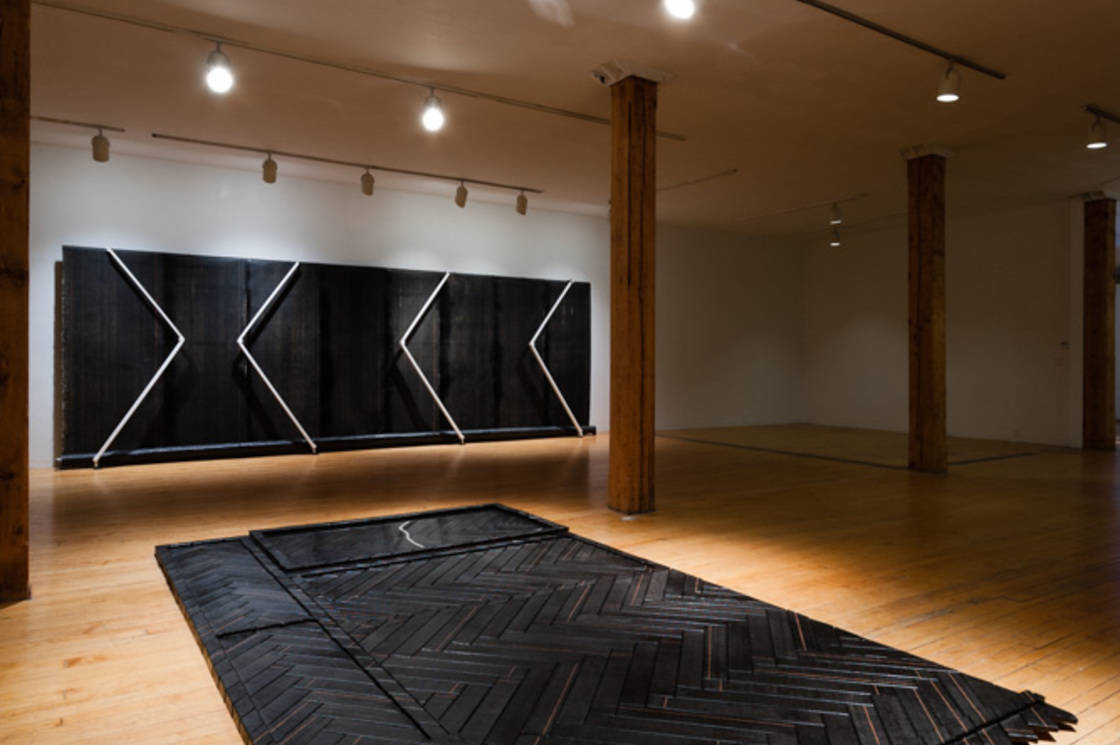 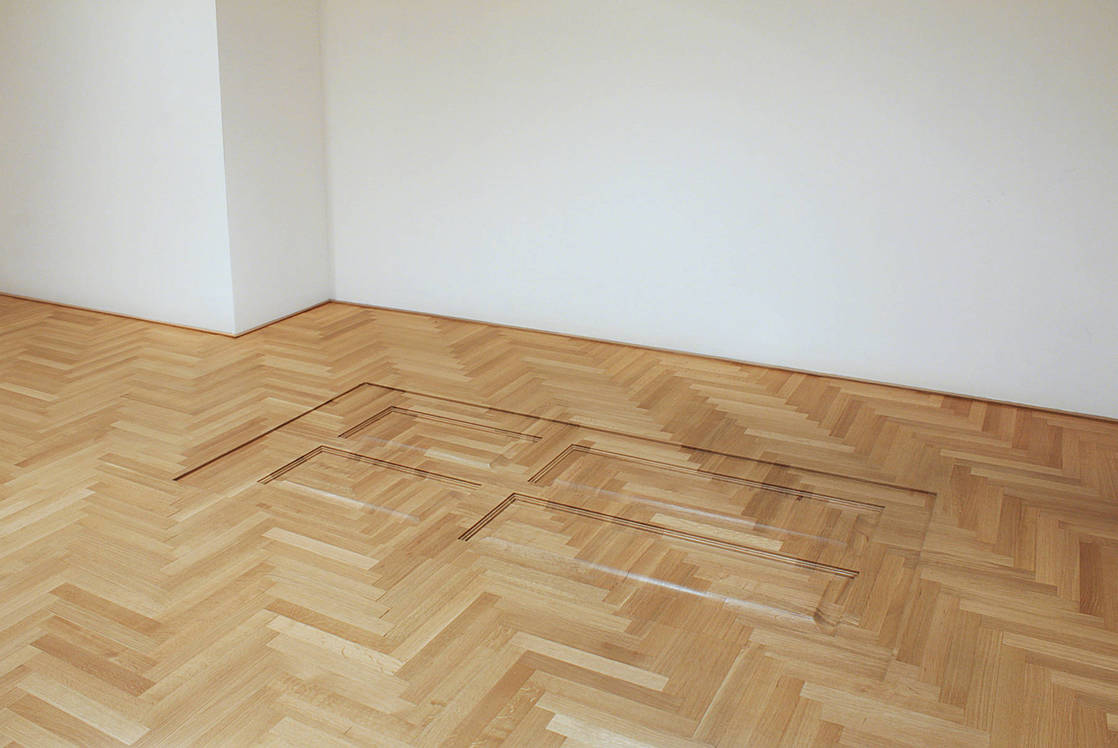 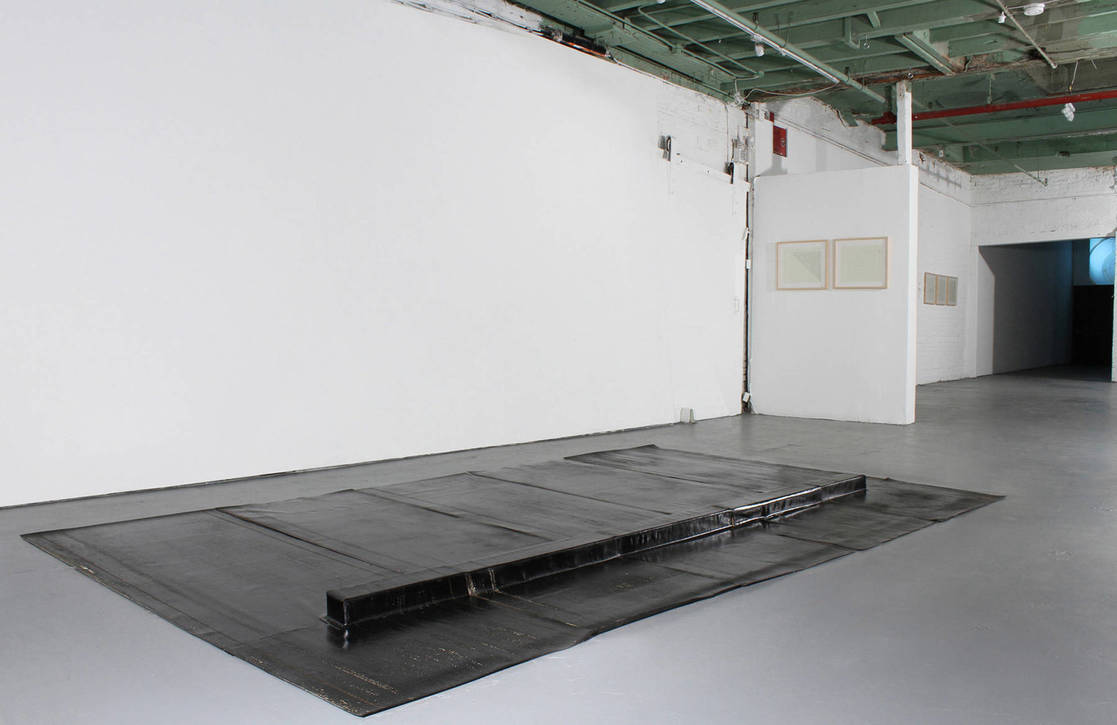 Theodoros' work explores the intersection of sculpture and architecture by introducing physical, social or psychological interventions. Using architectural components such as floors, doors, windows or other architectural objects, he perturbs the way that we use or perceive these elements. His installations raise questions about how space is defined by architecture in private and public contexts. For his project at SPACES, Theodoros will delve deeper into this intersection of sculpture and architecture by focusing on the role that storefronts play in the definition of private and public spaces. His practice will expand to the post-industrial landscape of Cleveland, where the architecture of commerce is affected by population loss and high unemployment rates.

Theodoros is particularly interested in examining how storefronts, as an architectural element, act as vertical borders between private and public spaces, and influence one's experience of an urban environment. Using Cleveland as his model, which includes both vibrant and vacant business districts, Theodoros will investigate the properties of storefronts - design, construction materials, state of repair/disrepair, etc. - to explore our perception of storefronts as an architectural boundary.

Like a lexigram that reveals something about the original word, "I AM GOAT STAINS ON THE DOORS" is derived from the letters in THEODOROS STAMATOGIANNIS. The title of the project reflects Theodoros' process of deconstructing a familiar form to create something new from the components thatallowsa different perspective to emerge.

Theodoros Stamatogiannis (l. London, UK; b. 1977, Greece) received a BA in Sculpture from the Athens School of Fine Art (2006) and a MFA from the Glasgow School of Art (2009). He was recognized for his novel approach by Bloomberg New Contemporaries (2010), the Fulbright Scholars Program (2011) and the... go to artist page 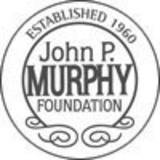