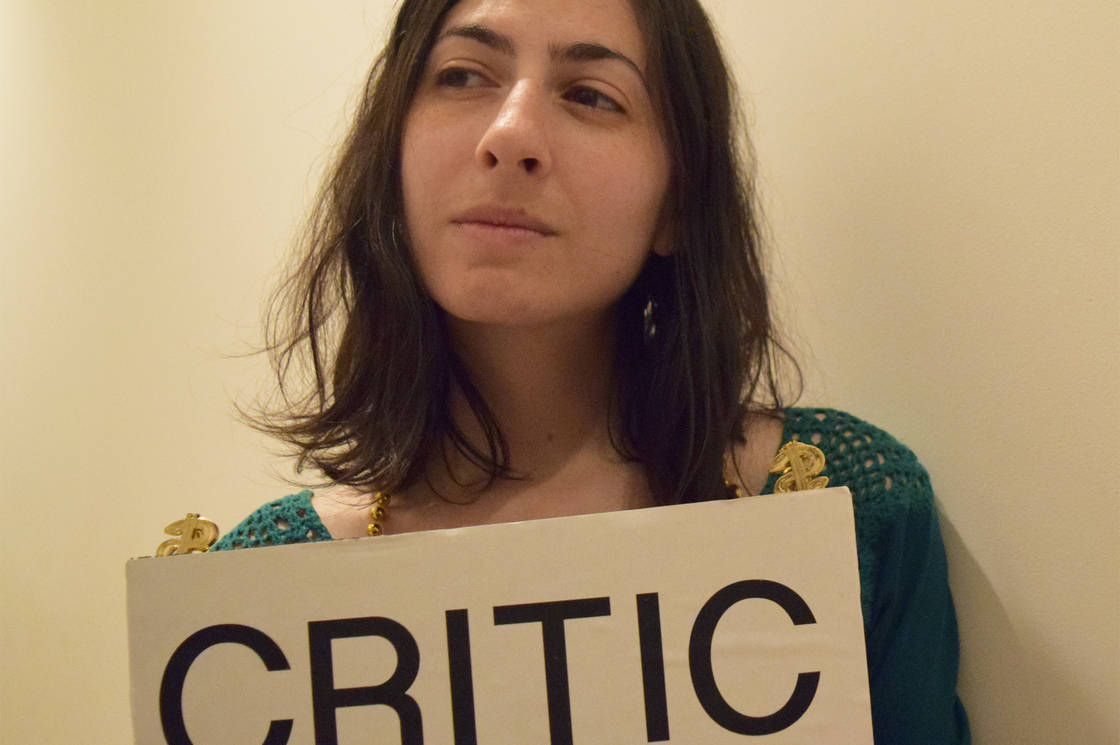 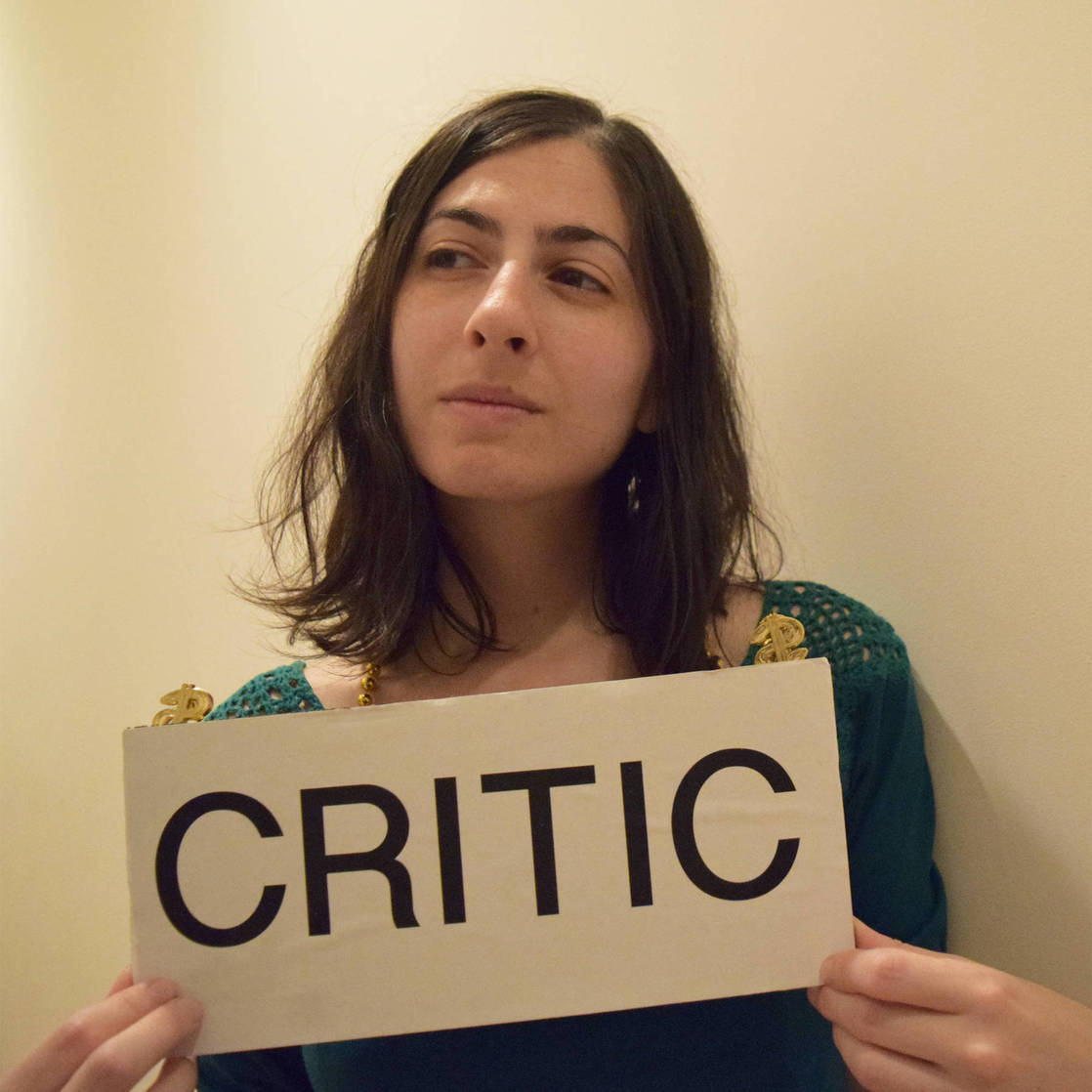 Jillian Steinhauer  courtesy of the author

Over the course of my life, I've come to associate Cleveland with certain entities: Case Western Reserve University (where my sister went to college), Spinal Tap ("Hello Cleveland!"), Harvey Pekar. But these days, when I hear the name of the city, my first association is Tamir Rice. Cleveland is home to a flourishing art scene; it was also the site of one of the most controversial recent incidents of police brutality in the country. (And it hosted the first national Movement for Black Lives Convening last summer.) I'm curious about how these two aspects of Cleveland do or don't overlap: the racial and class dynamics of the city's artistic communities, how Cleveland artists understand-and how the city shapes-what it means to be political, where art is bleeding into activism and vice versa (posters, paintings, street memorials) around town.

This topic is broad, so I plan to take multiple, simultaneous approaches to it: talk to politically involved artists in the city; speak with activists about where art fits into their work; visit exhibitions or institutions showing work in this vein; research political incidents, moments, or movements in Cleveland's art history. This could lead my writing in any number ofdirections-asurvey of one segment of the local scene? a profile of a certain group of artists/activists? a deep dive into an untold chapter of the city's past? I don't know what the end result will be, but I feel confident that it will result in a story worth telling.

Links to Blogs and Articles written while in Residence:

The View from Cleveland

The Guardian: The Cleveland Artists Waiting for Donald Trump

A Life in Activism and Comics, an Interview with Joyce Brabner

The Sinuous Lines of Influence Between Eva Hesse and Sol LeWittt

Jillian Steinhauer is the senior editor of Hyperallergic and a writer living in Brooklyn (as well as a sometime copy editor and proofreader). Her work has appeared in Slate, the Los Angeles Review of Books, The Paris Review Daily, Longreads, and other publications. She was the winner of the 2014... go to artist page