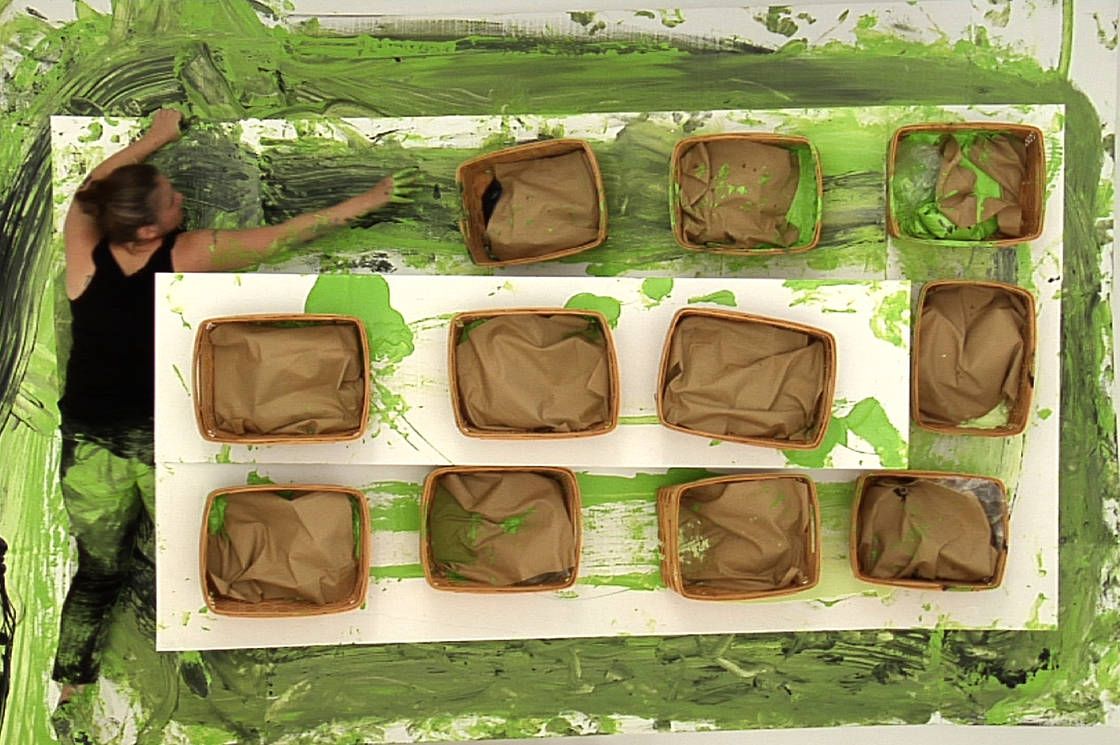 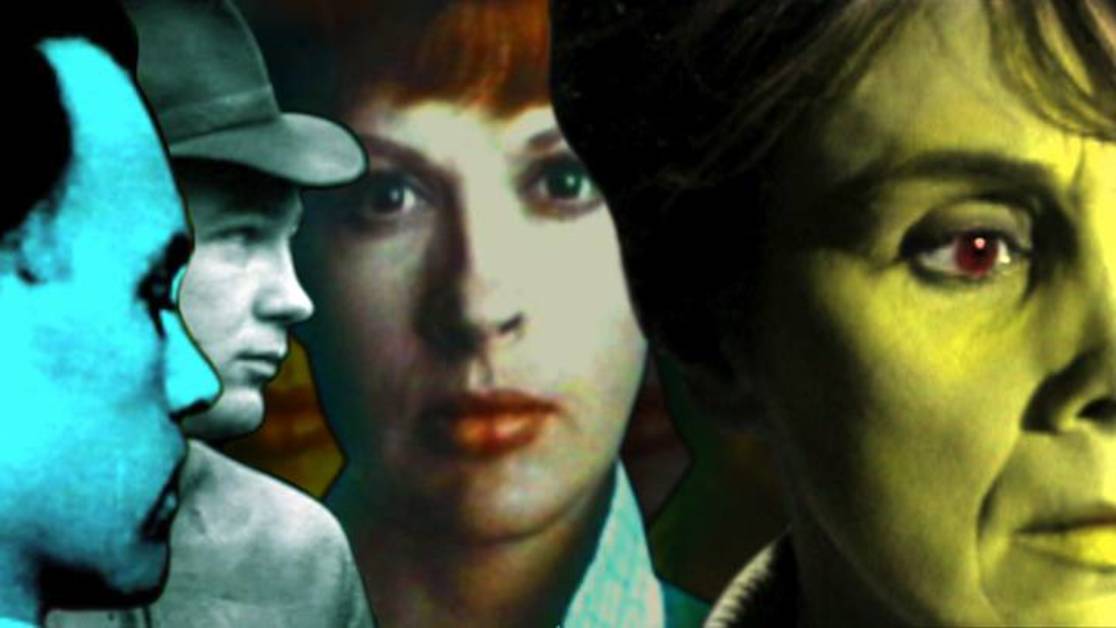 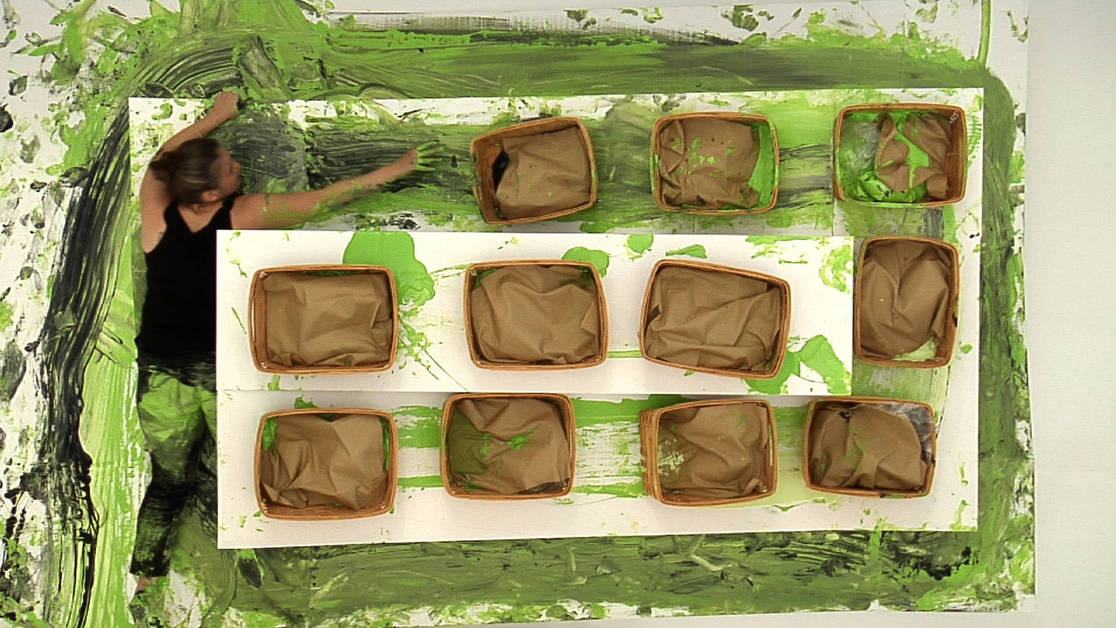 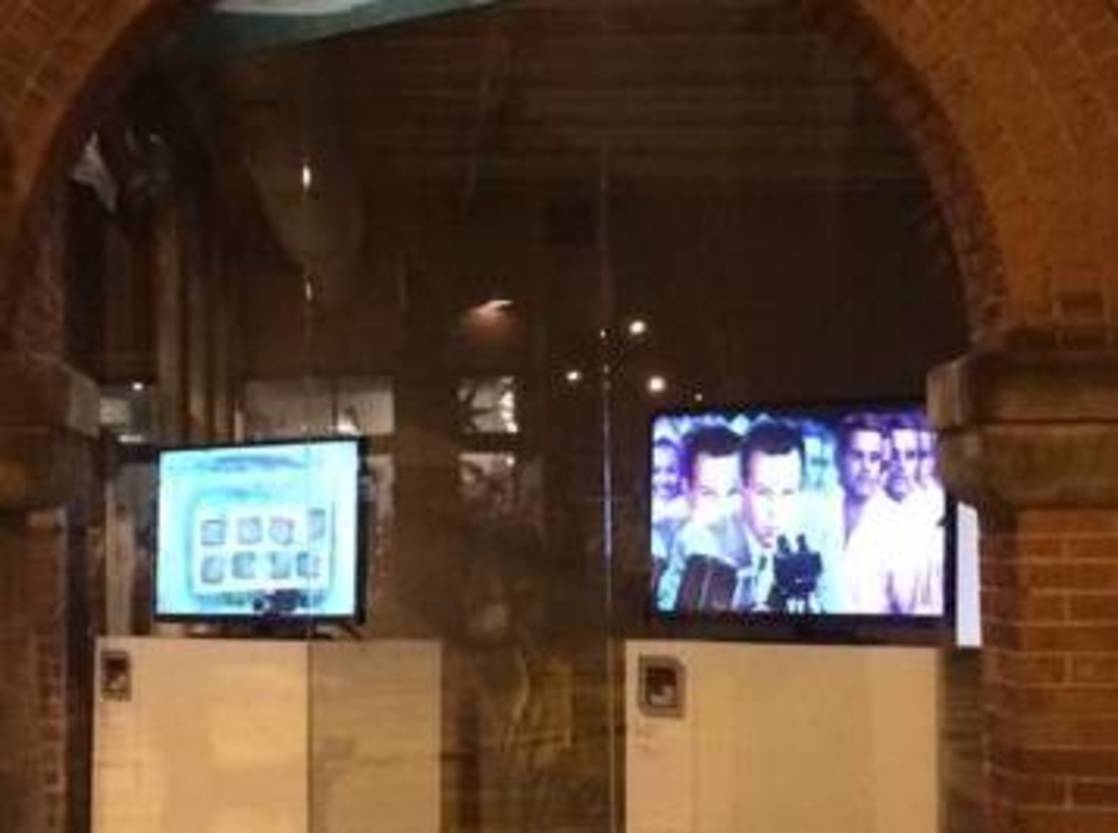 Build...Destroy...Build...is a special presentation during our move to the new SPACES, and it will be visible from the street before we officially open to the public on January 14, 2017

The artists featured in this Vault are like SPACES. We give the artist the freedom to experiment, which often involves building up, tearing down, and building up again. The selected works manipulate, push, pull and stretch, in an effort tore imageconventional constructs. They start all over to create something new and exciting much like our relocation from home of 26 years on Superior Viaduct to our new digs on Detroit.

Kate Gilmore (born 1975) is a fine artist working in and synthesizing multiple mediums, including video, sculpture, photography, and performance. Born in Washington, DC, Gilmore attended Bates College in Lewiston, Maine, graduating in 1997. Gilmore received her masters of fine arts in 2002 from the School of Visual Arts in... go to artist page

Kasumi creates immersive media art experiences that explore the formation of memory and our collective consciousness. A 2011 Guggenheim Fellow, Kasumi is a genuine polymath recognized worldwide for her accomplishments as a filmmaker, visual artist, musician, writer and performer. Running throughout her work is an intellect highly attuned to the elemental... go to artist page

Cigdem Slankard is an Assistant Professor of Film, Television and Interactive Media at Cleveland State University. She was born and raised in Turkey and received her BA in translation and interpreting from Bogazici University (Istanbul, Turkey) in 1999. She first came to the United States in 1998 to study film... go to artist page