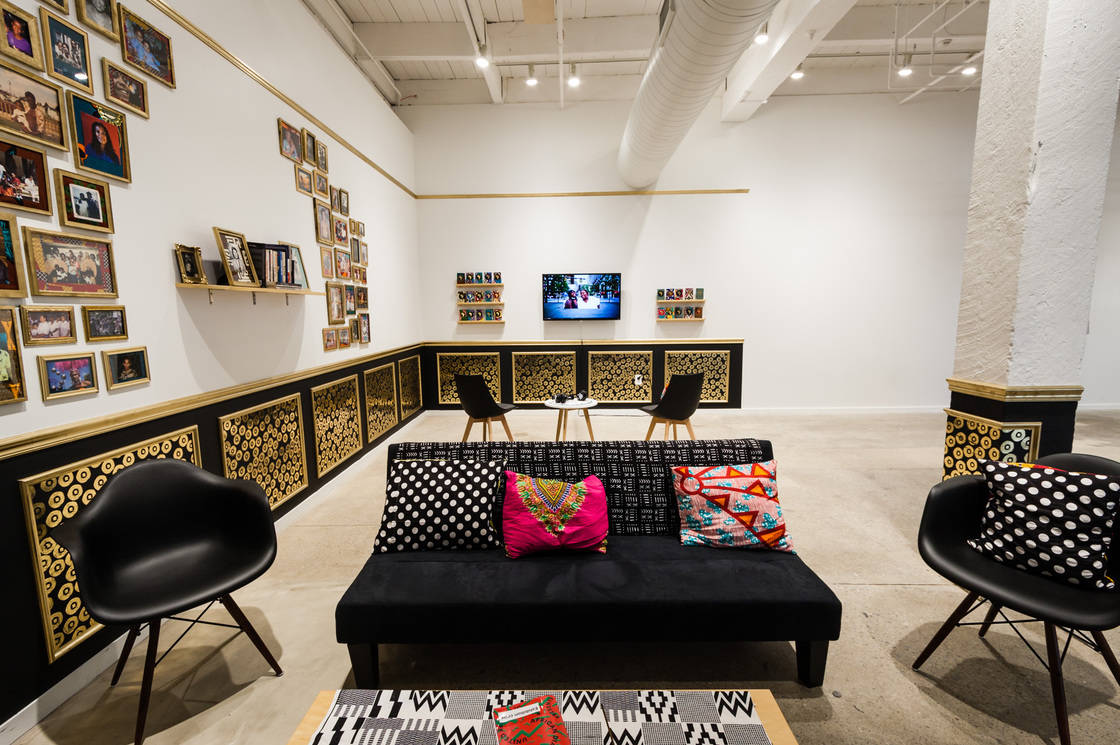 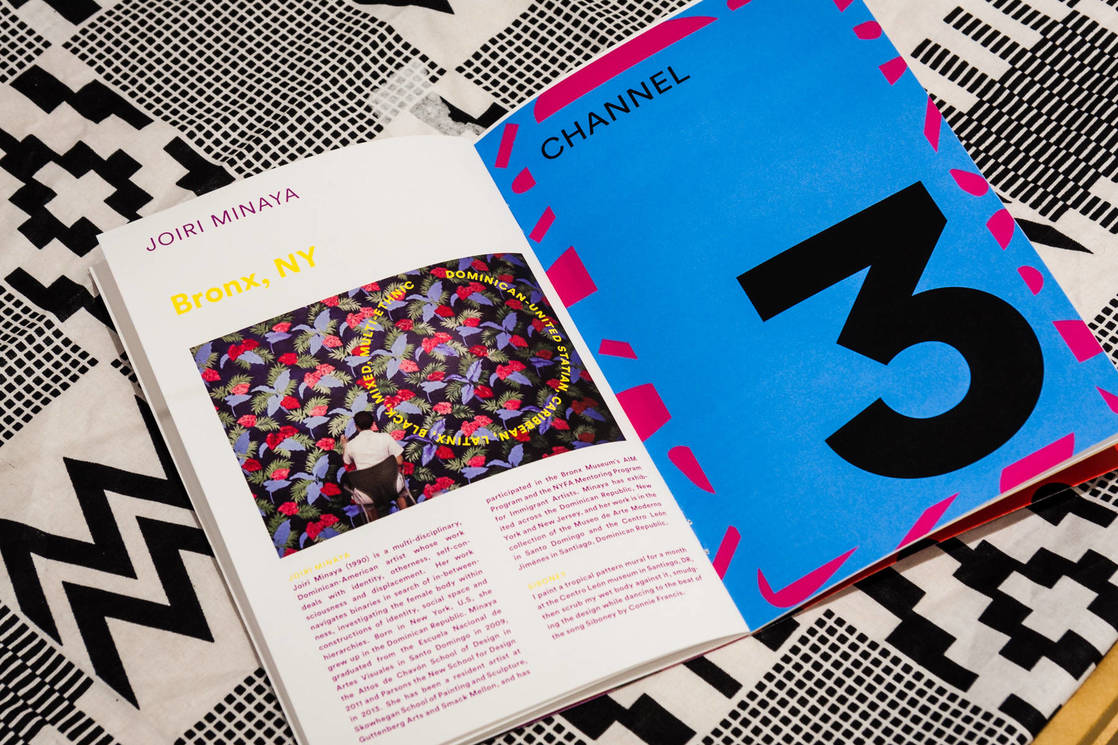 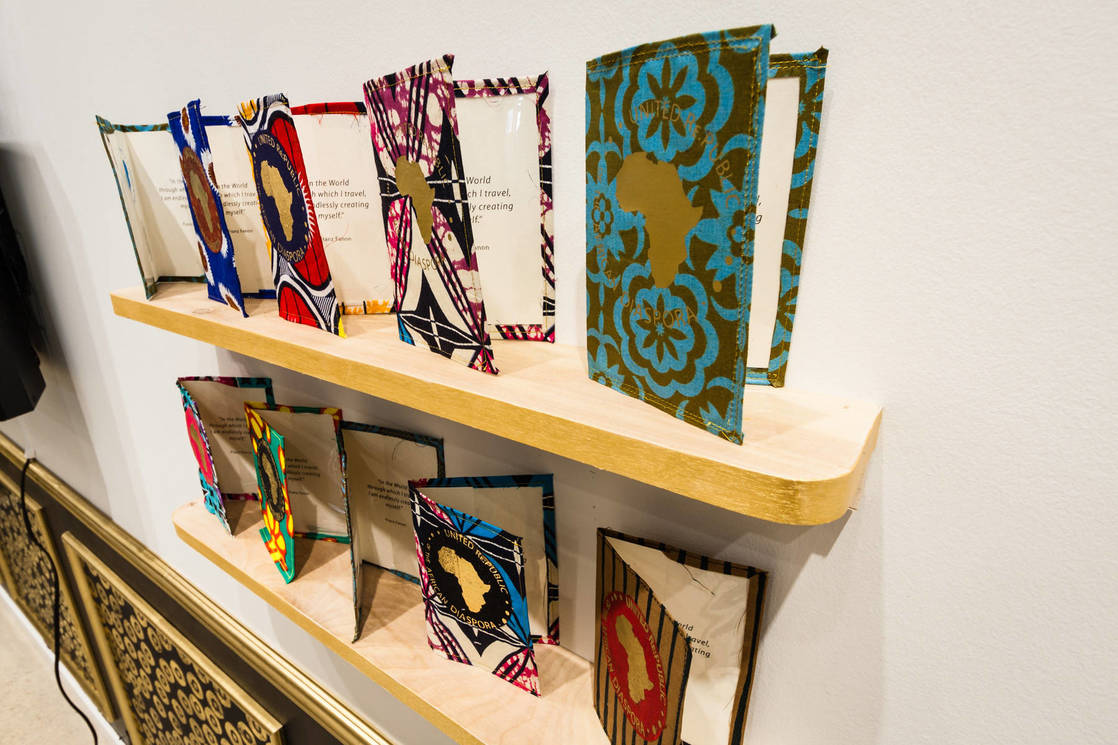 Through community work and travel, URe:AD Press has witnessed that artistic and activist strategies around the world have been influenced by the organizing efforts of Black Americans. A language of empowerment historically emerged in the 1960's as a demand that our existence and rights as citizens reach their fullest expression. This vernacular continues to inform movements across the world and continues to inform contemporary art. Yet the language of empowerment that exists in other Afro-Diasporic contexts, is not as prevalent in the US. URe:AD Press asks: Can art facilitate the exchange of these global lessons of empowerment between various Afro-Diasporic contexts? How can these exchanges be used in the US to continue the fight for equity? Have the contributions to American Black identity of cities, like Cleveland, been eclipsed by larger cities, like New York and Los Angeles? How can new media approaches shift those dominant cultural narratives?

URe:AD TV is URe:AD Press' largest video exchange program to date. The network features video shorts from around the Diaspora submitted through a global open call. The program originally launched as a part of the Public Access/Open Networks show at BRIC Media Arts in Brooklyn, NY (simultaneously airing on Brooklyn Public Access through the run of this exhibition). Following BRIC, URe:AD TV will travel to 4 additional stops across the United States (Cleveland, Portland, Oakland, New Orleans) in its first year. From there, the program will expand and travel internationally.

Shani Peters (b. 1981 Lansing, MI) is a multi-disciplinary artist based in New York City. Her practice encompasses community building, activism histories, the subversion of popular media, and the creation of accessible imaginative experiences. Peters holds a B.A. from Michigan State University and an M.F.A. from the City College of... go to artist page

As an artist, Sharita Towne's interests lie in unpacking the inherited struggles of past burdens and in affording collective catharsis. Through collaboration, stereo-photography, printmaking, video, and community art projects, she's worked at memorials in Germany; in the Sahrawi refugee camps in Algeria; Brazil; in gentrifying cities like Portland, Oregon and... go to artist page