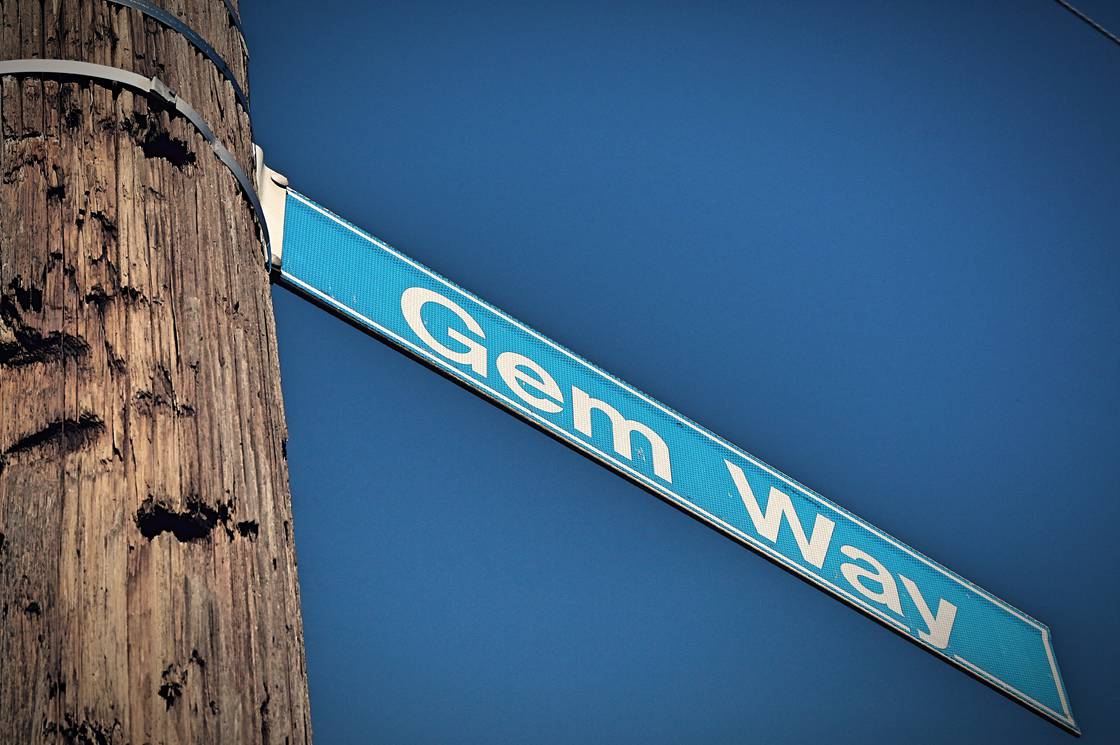 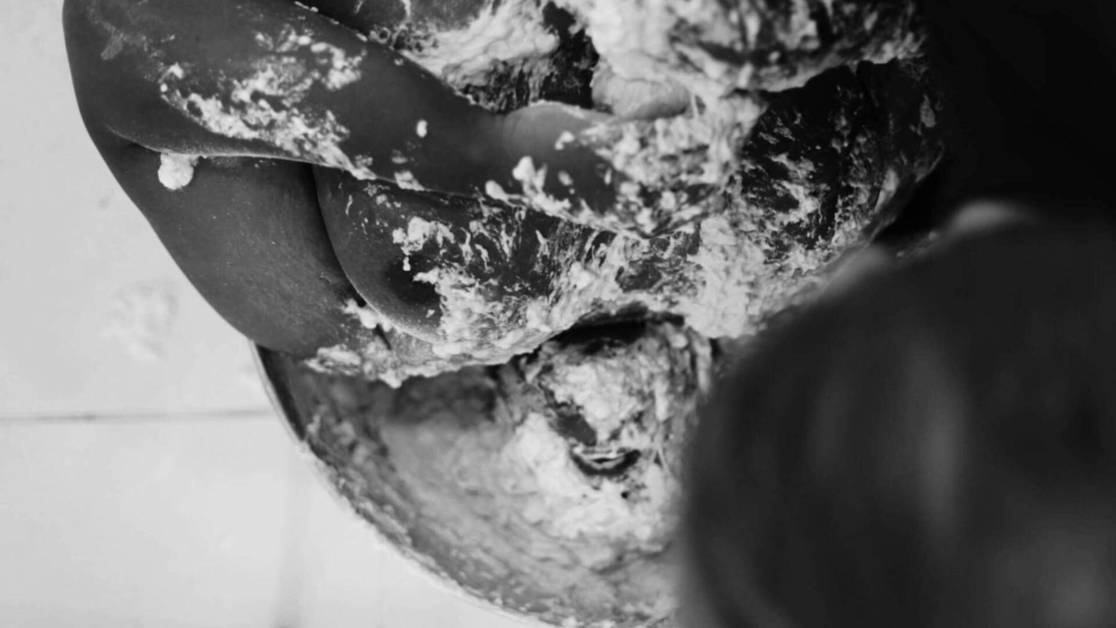 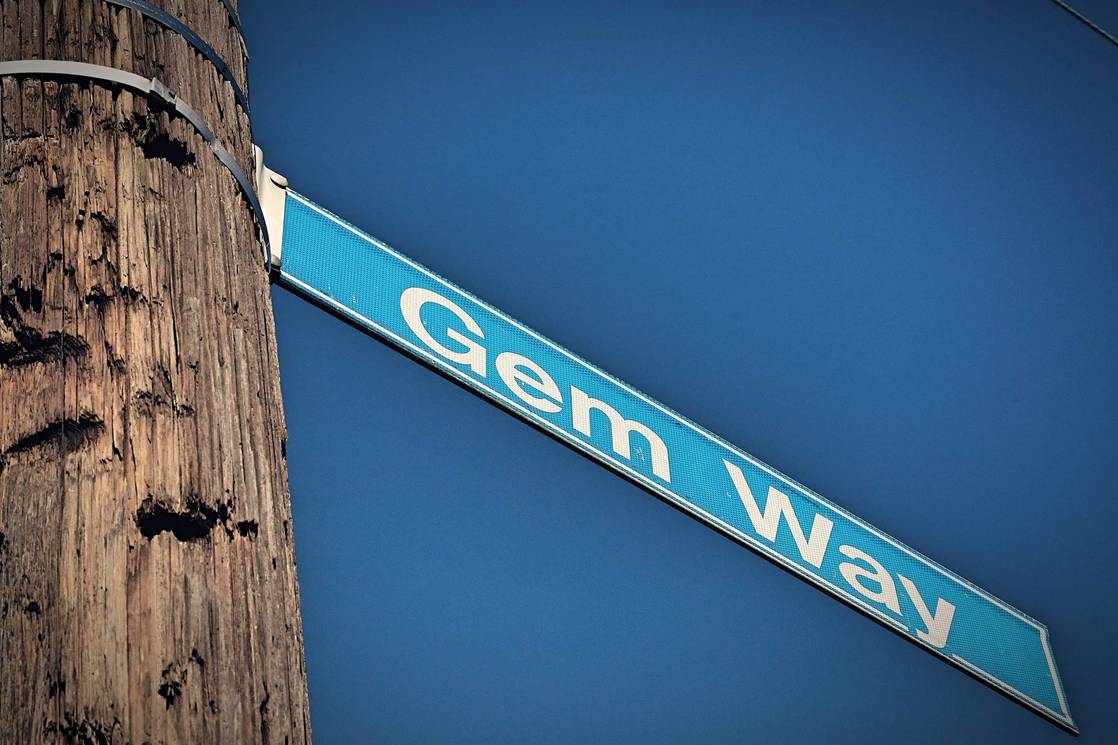 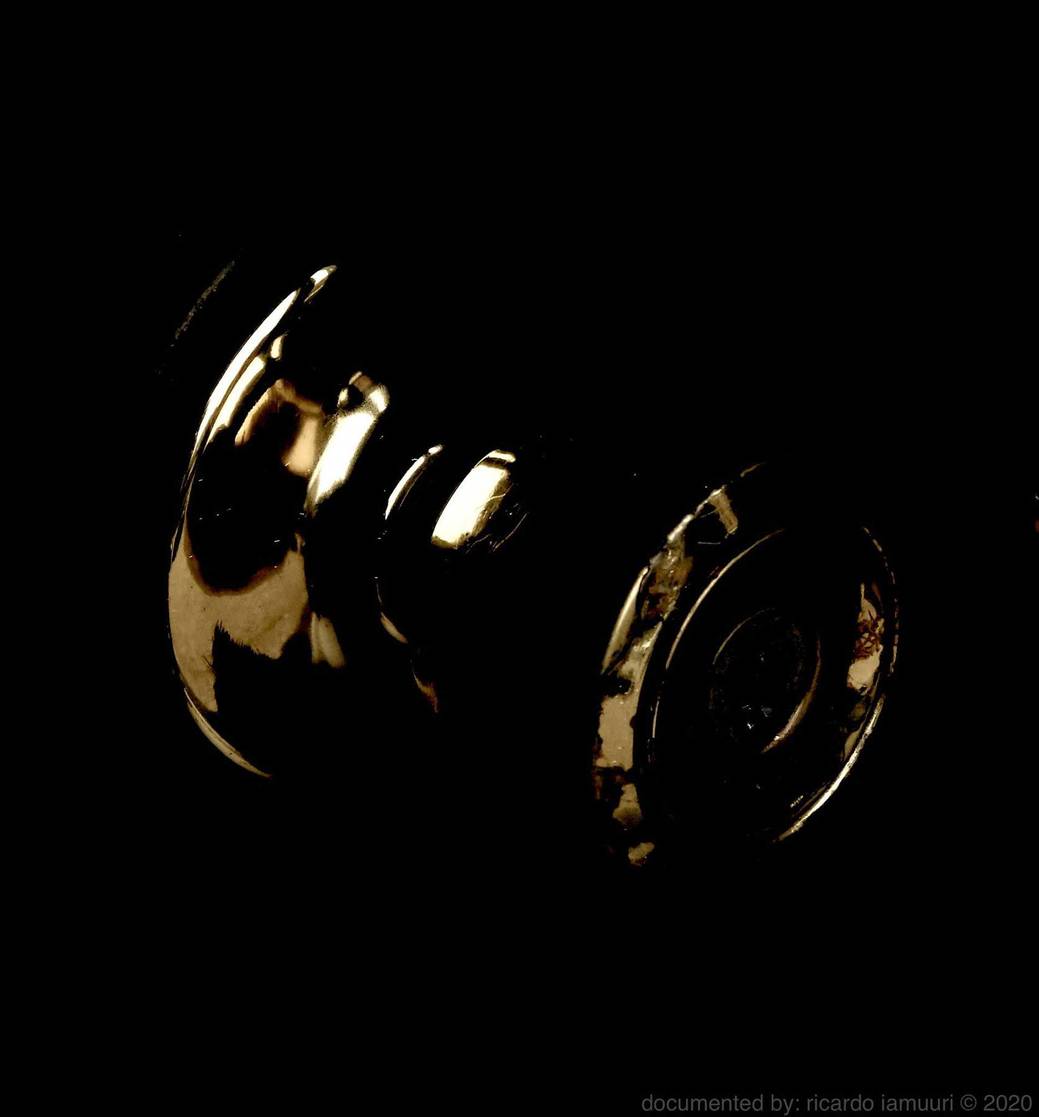 whys-and-wherefores provokes questions of entitlement and erasure as they relate to racially motivated violence, identity, and gentrification. Comprised of footage connected to the recent shooting of Malissa Williams and Timothy Russell, who were chased and shot 137 times by Cleveland police officers, the stereophonic repetition in Daniel Rothman's Pinball Justice presents an echo chamber of incredulity for the viewer. Ricardo Iamuuri Robinson's Gem Way is a sound walk down an alley in Pittsburgh-a microcosm of what it's like to be black in white America and AUDIOGRAPH a sound collage that captures ominous voices, ambient sounds of banging, shattering, clanging and tapping. creating an environment of confusion and containment Cameron Granger's Coronation portrays his personal navigation into the primarily white art world and Chain Heavy is a window into the tragically shortened life cycles of, and a dedication to, black men in the artist's hometown of Cleveland.rnrnrn

Ricardo Iamuuri Robinson is a composer, sound recordist, and audiovisual artist. His work explores the sonic narratives of object and space. He is founder and owner of SONARCHEOLOGY STUDIOS, a field recording service dedicated to the production of all things related to audio. His work has been featured in live... go to artist page