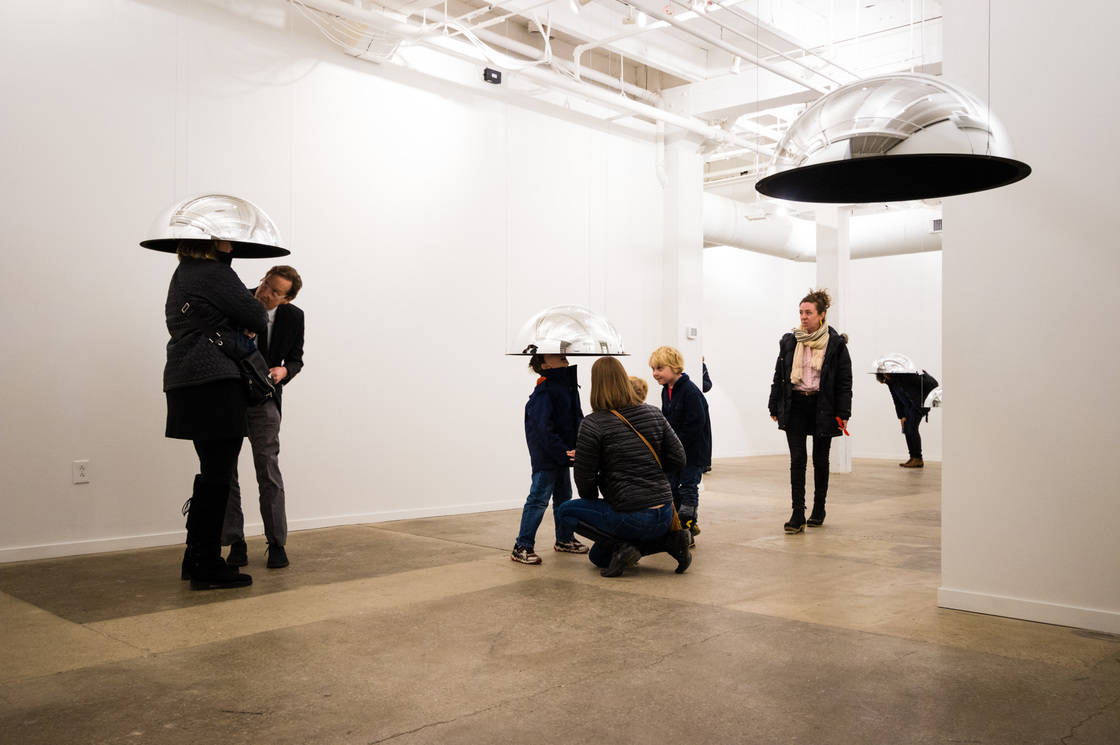 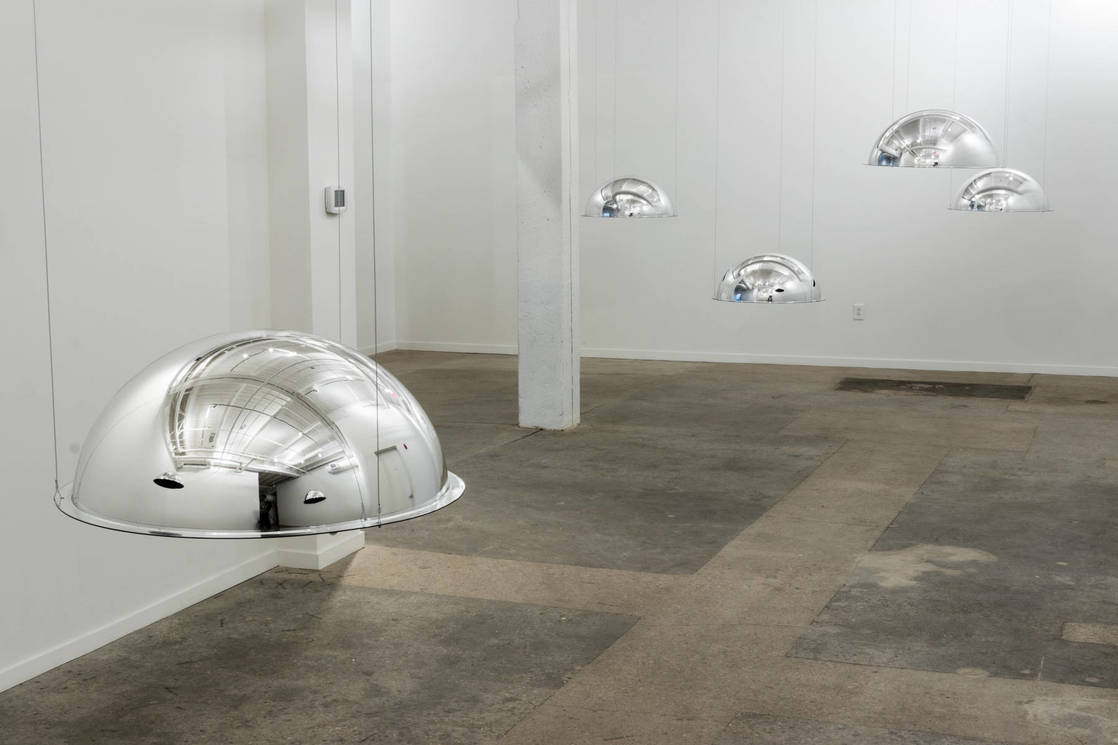 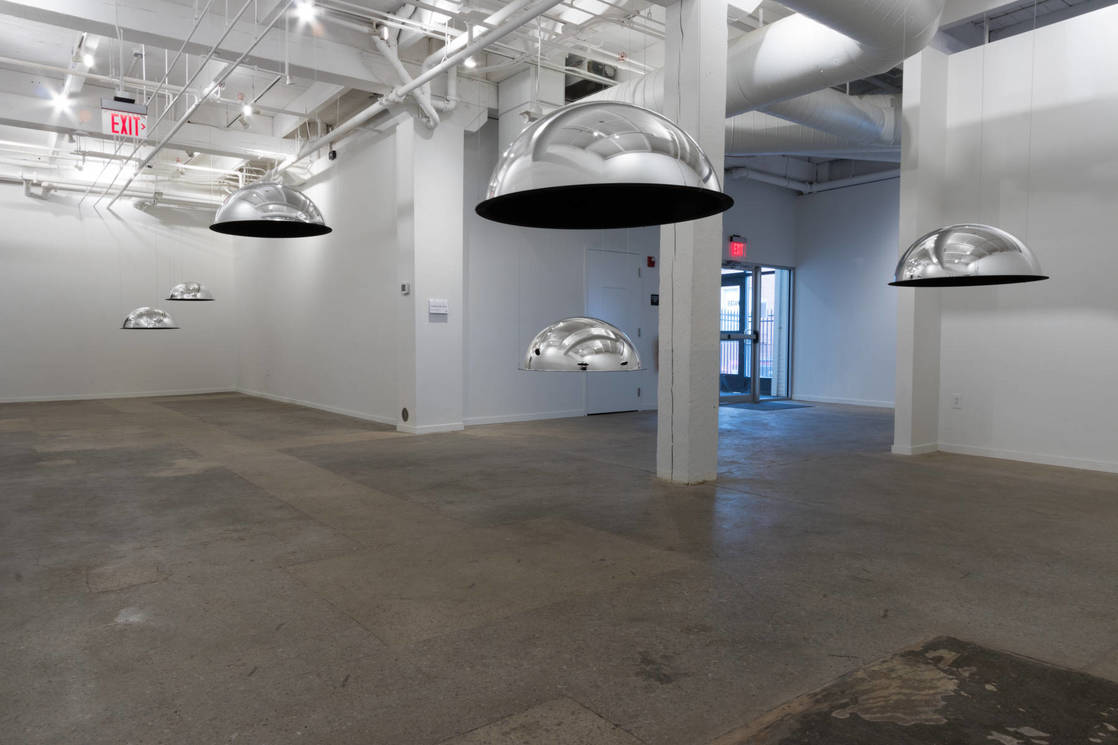 In her artistic research Mahwish Chishty combines her interest in Pakistani traditional folk culture and contemporary politics as it relates to the US/Pakistan relationship. Drone series is inspired by a return to Pakistan in 2011. "I am creating formal paintings that depict contradictions and irony within its pictorial coding". Starting from a silhouette of an Unmanned Aerial Vehicle, Chishty paints colorful folk 'truck art' imagery on these war machines to give them a second skin that opens a dialogue about Pakistani culture while challenging the grotesque reality of modern warfare, creating a juxtaposition of terror with the representation of cultural beauty. In recent explorations Ms. Chishty creates site-specific installations that interact with the surroundings while challenging the dark vocabulary associated with this war.

More than 400 drone strikes have hit the tribal regions of north west Pakistan since 2004. Naming the Dead is a collaborative effort to create connection between US citizens and Pakistani civilians killed in these drone strikes. I will be asking Americans of the same age and gender to say the name of a Pakistani deceased civilian in order to relate and to start a dialogue. My current list contains 354 names including two females and several children, commonly described as 'collateral damage' by the military.

Initially trained as a miniature painter from the National College of Arts, Lahore, Pakistan, Mahwish Chishty has aggressively combined new media and conceptual work with her traditional practice. Ms. Chishty has exhibited her work in over fifty exhibitions in national and international venues so far. Some of the more recognized... go to artist page

An Evening with the Artist: Mahwish Chishty