NO PUBLIC Events or Activities SPACES is closed to public now, but always open online!

Waiting for a Break 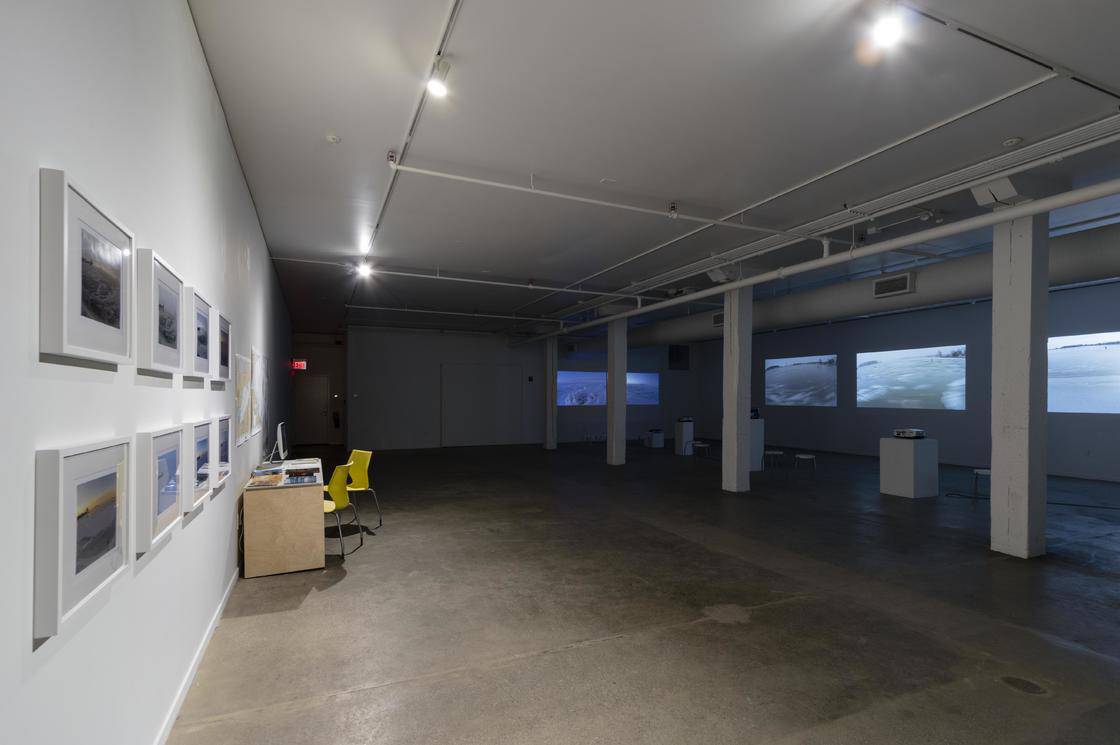 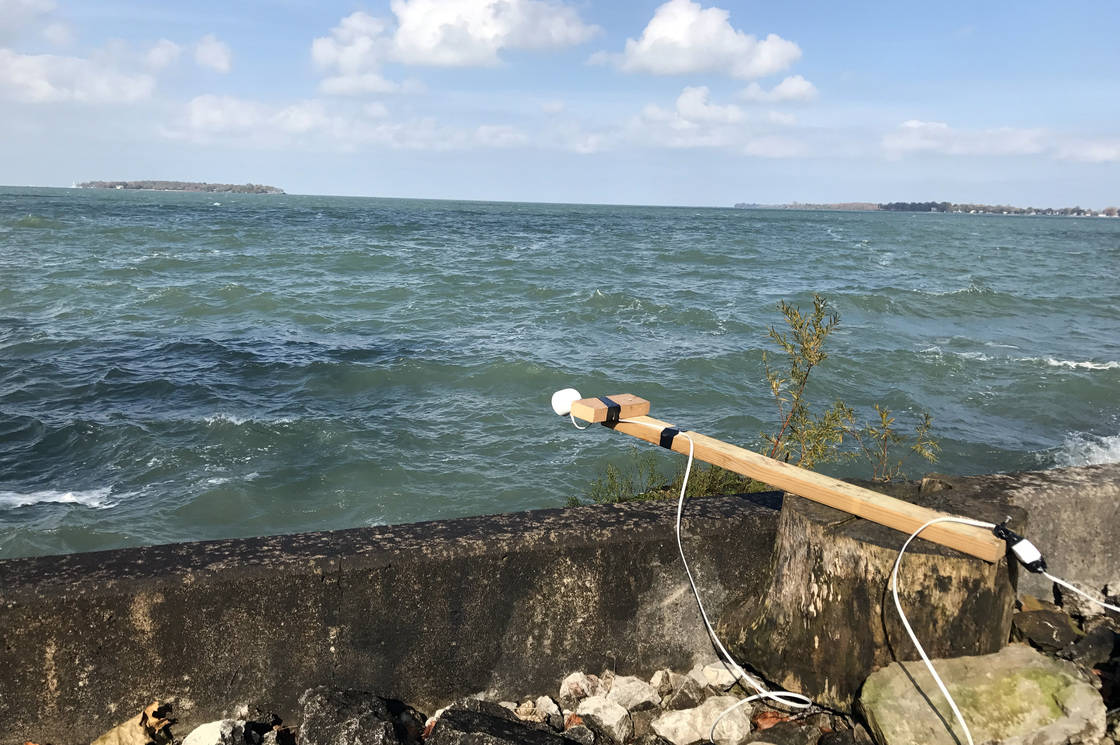 Set up of a camera on the shore at Stone Lab, on the shore of South Bass Island   Julia Christensen | the artist 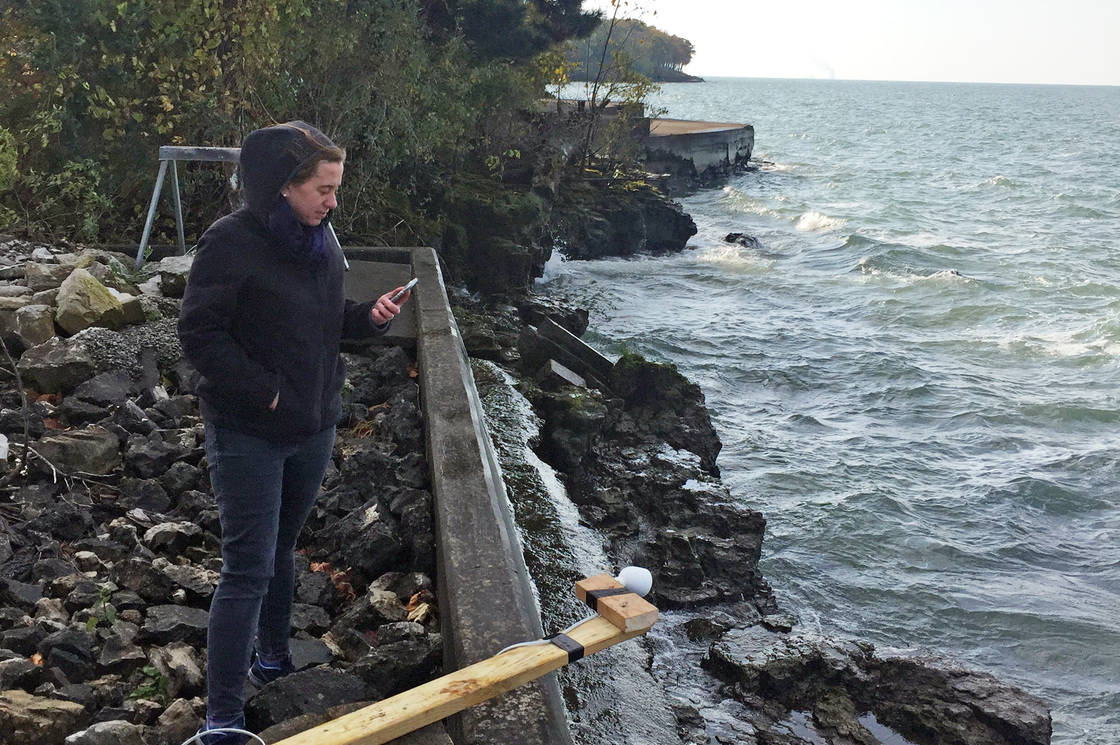 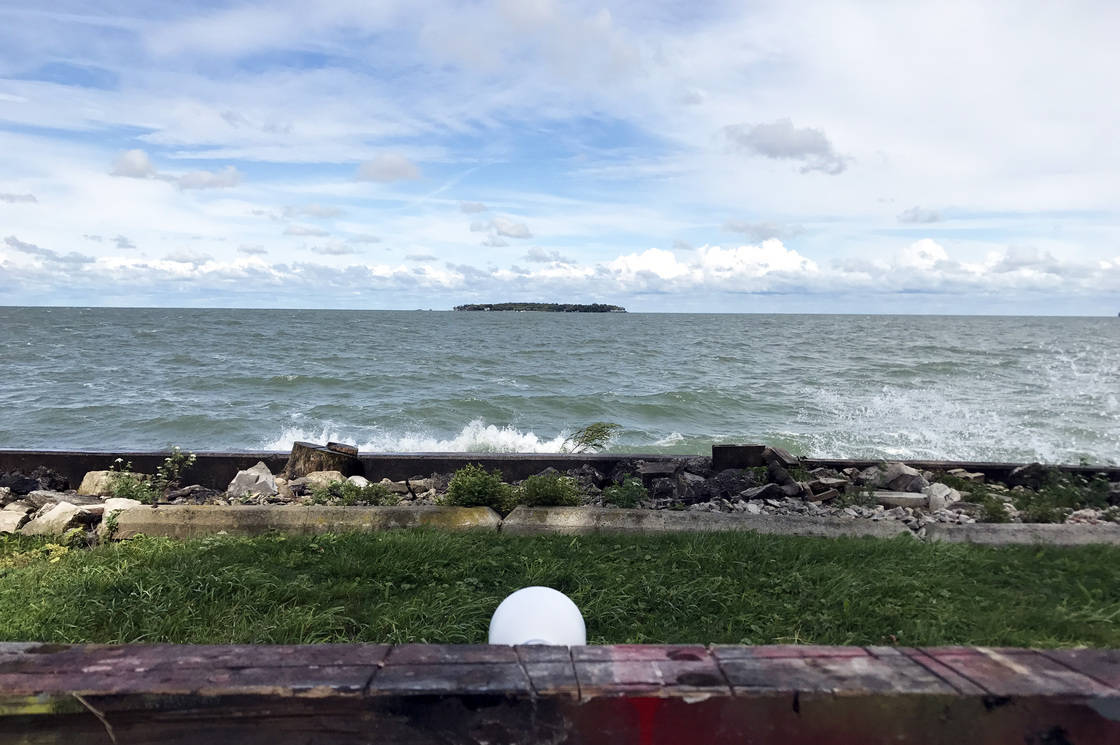 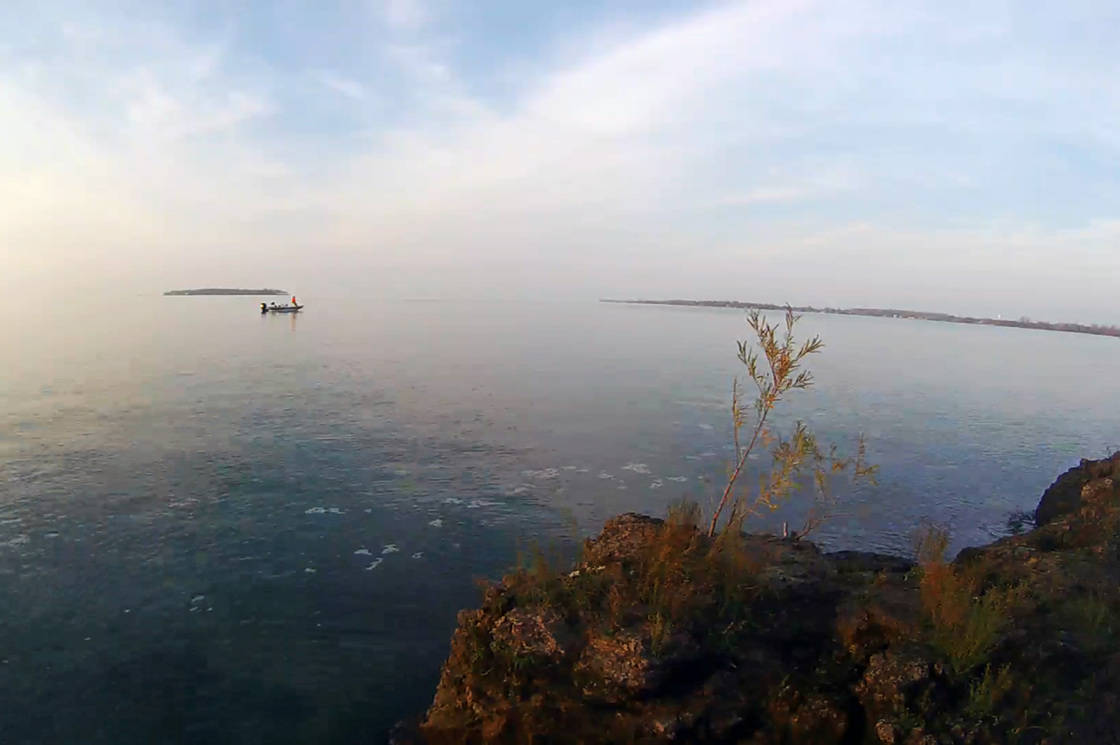 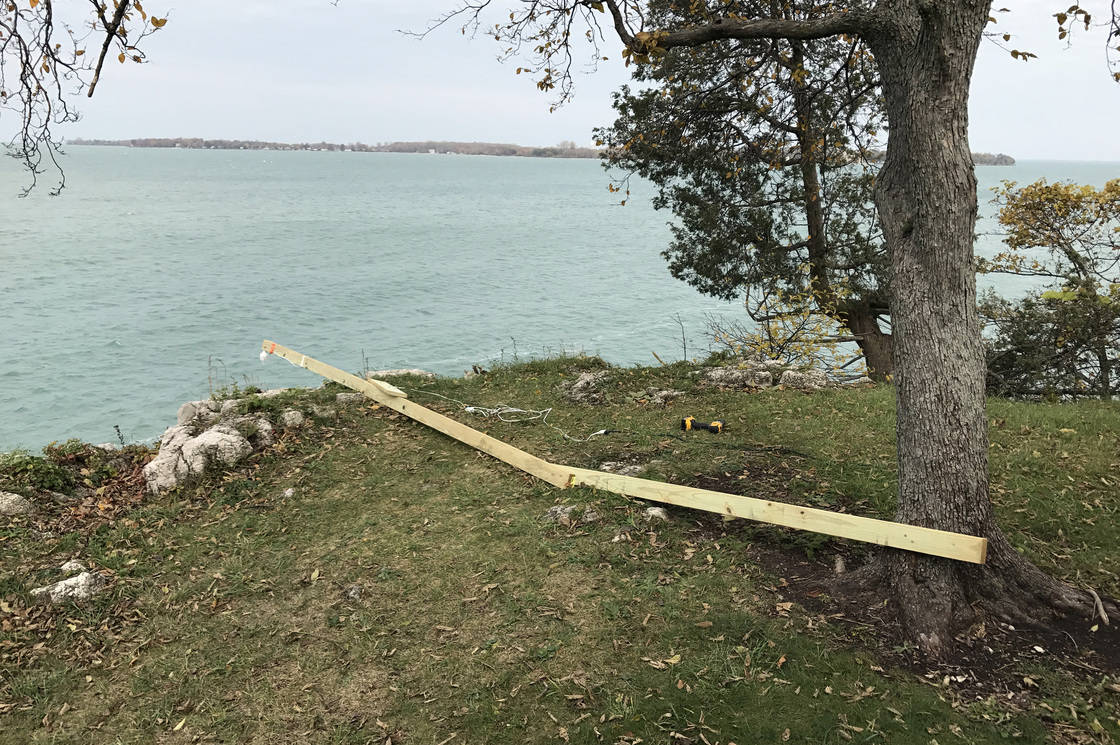 Waiting for a Break is an interdisciplinary art piece that tracks Lake Erie's winter ice as it forms, shifts, and breaks in real time during the winter of 2017-2018. Networked cameras strategically placed along the coast of Lake Erie broadcast a live feed of the lake's nuanced winter drama. SPACES will exhibit these live feeds, along with time-lapse animations of the feeds as the ice changes over time, and documents related to the project research.

Although we are all waiting for the ice to break in the middle of the winter, Lake Erie's ice is becoming thinner and more erratic, year by year. The Great Lakes Protection Act is currently under threat, and proposed cuts would take the health of the Great Lakes back decades. So ice is actually a visual, tangible indicator of a healthy lake and a healthy climate. When we talk about icebergs melting due to climate change, it is often hard to conceptualize, since icebergs are so big, and so far away. But broadcasting images of the ice on the western end of our Great Lake Erie brings climate change's impact on our own ecosystem home to Cleveland.

Waiting for a Break extends beyond SPACES, with a concurrent presentation organized by the artist and LAND studio in Public Square.

New Art Exhibit "Waiting for a Break" on Lake Erie

JULIA CHRISTENSEN HAS US ALL WAITING FOR A BREAK (Images)