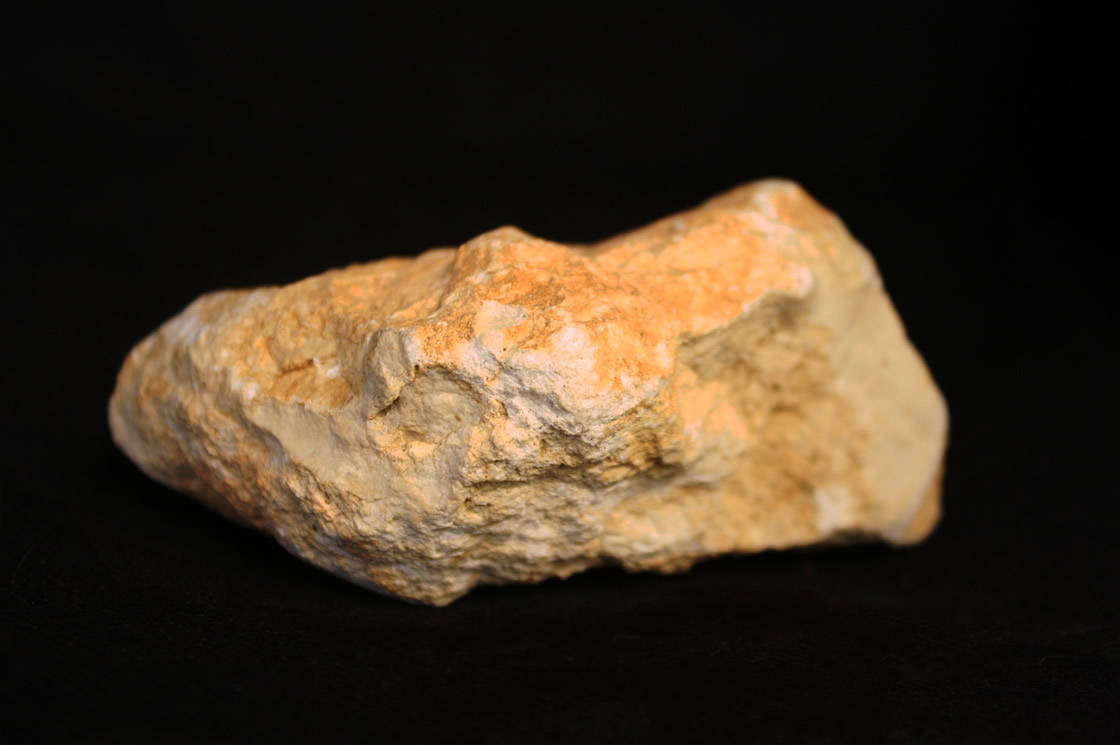 Untitled  Image Courtesy of the Artist, 2018 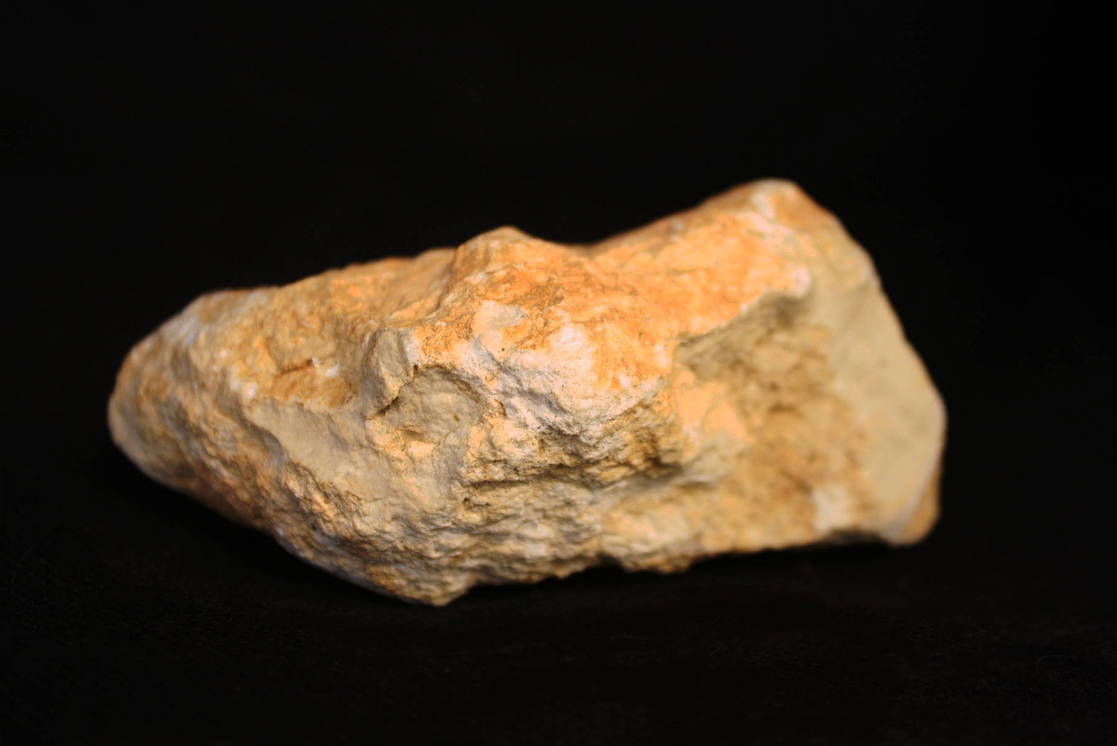 Brick Fragment, courtesy of the Artist, 2018 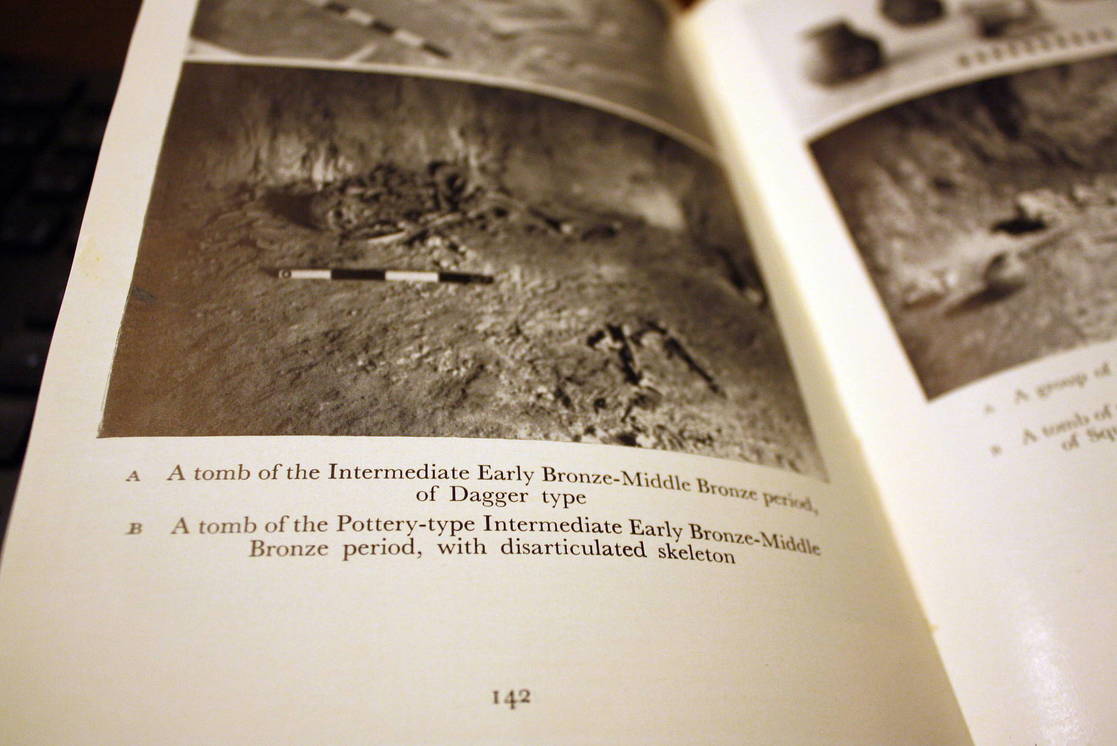 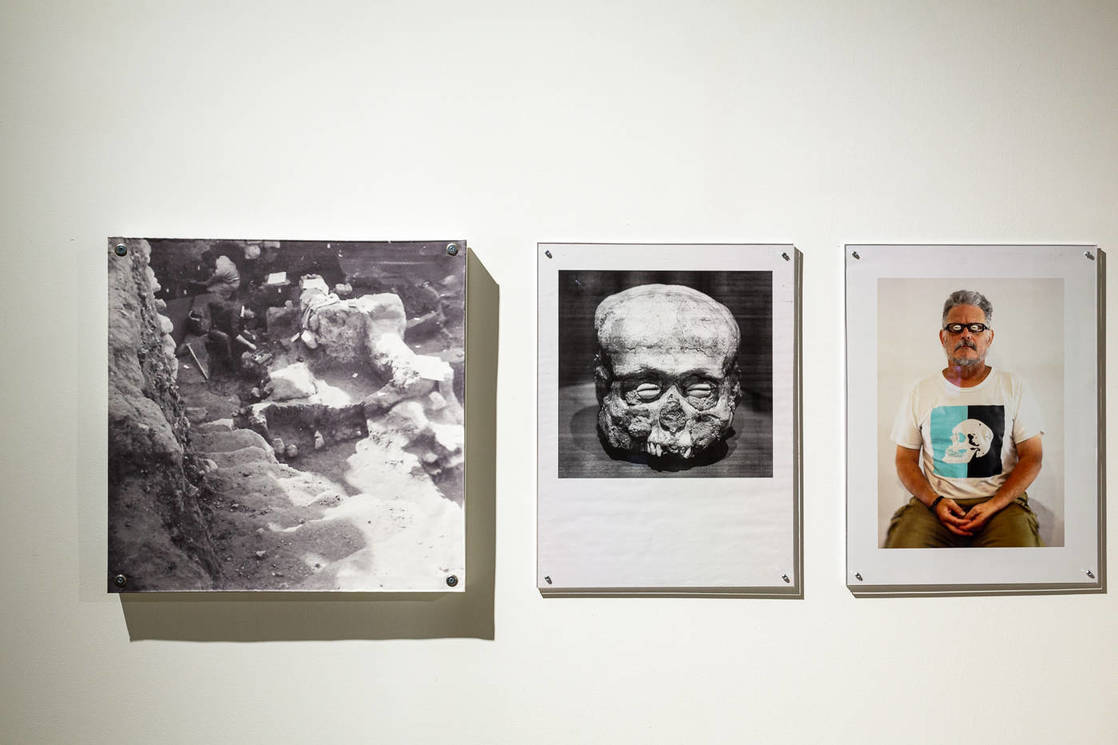 Disarticulated(adj.): (in archaeology) the state of being disconnected. No longer joined, not whole. Scattered.

Articulate(v.): the act of giving utterance or expression.

The word “disarticulated” refers to burials in which the skeletal remains are not joined or
whole. This seemed a fitting analogy for the diaspora of the Palestinian people. But it
can also refer to the cognitive dissonance of western perception when it comes to the
history and humanity of Palestinians. “Disarticulated” documents recent experiments in
bringing disparate and remote pieces back together. It also gives utterance to issues of
justice in a time when the right to do so in the U.S. is being curtailed by special interest
groups and unconstitutional legislation.

In 2018, Mona Gazala traveled to Peoria, Illinois; where she researched that city’s
culture and economy in relationship to Caterpillar, Incorporated. Caterpillar tops the
BDS (Boycott Divestment and Sanctions) list for selling bulldozers and other heavy
equipment to the Israeli military; equipment that is used to illegally destroy Palestinian
homes.

Caterpillar is also the number-one employer in the city of Peoria.

While in Peoria, Gazala enlisted the help of fellow artists overseas in completing a
relational artwork: removing a piece of rubble from the site of a destroyed house in
Bethlehem and relaying it 6,000 miles back to Peoria, where the mechanism of its
destruction first began.

This exhibition documents the journey of this piece of rubble from Palestine to Peoria,
and leaves us to contemplate to what extent economic and social influences are
allowed to predominate in matters of justice.

Gazala’s work has always been informed by history, archaeology, place, and agency.
Long fascinated by the book, “Digging Up Jericho” by Kathleen Kenyon – the account of
a major archaeological dig happening in Palestine in the midst of very volatile political
times - Gazala used the vivid image of a 9,000-year-old decorated skull unearthed in
1955, to bring divergent times and worlds together. The resulting photo portraiture
series with Peoria subjects will be on display, and gallery visitors will have the
opportunity to participate in the photo project themselves.

In conjunction with this exhibition, the artist will also bring her current library project, the
“Postcolonial Art and Research Center,” to SPACES. This travelling library contains
everything from 19 th -century orientalist books by European and American travelers in
the Holy Land, to contemporary narratives of place written by indigenous Palestinians
and other postcolonial authors and artists. This collection includes items for sale such
as “Love and Loss,” the first chapbook published by the Gaza Poets Society, and the
first time it has been available here in the United States.

Mona Gazala is a Palestinian-American artist living and working in Columbus, Ohio.
Gazala's numerous projects, whether focused on marginalized people locally or
globally, use visual art and actions to amplify subversive narratives in situations of
power imbalance, countering the effects of historical, cultural, and social erasure.