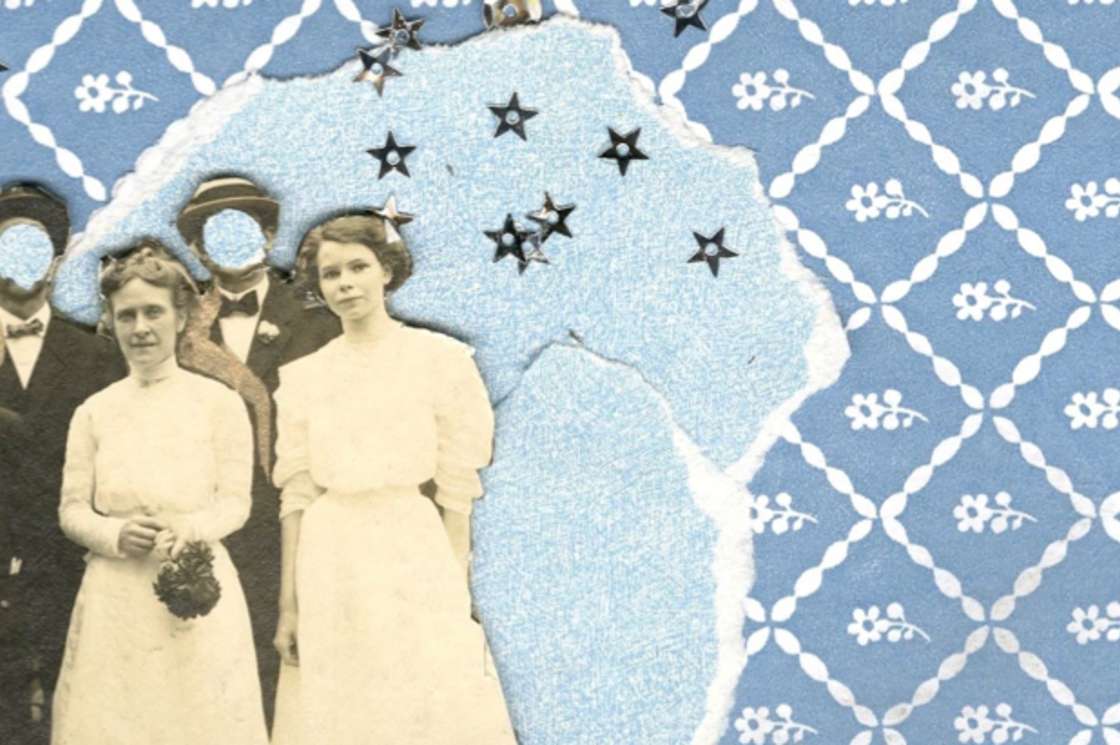 The Intern Exhibition is back! The wonderful and diverse interns from SPACES past are returning to haunt the halls of this institution. From November 22nd until December 29th, the creative practices of these freewheelin' friends will be put on a pedestal (or a wall... whatever works best).

Cassie Blotzer is a Cleveland-based photographer who works in both digital and film formats. She mainly works in photography but also works in graphic design and journalism. Being primarily a portrait-based photographer she is influenced by the people that she photographs. Cassie also likes to work with landscapes in a... go to artist page

A mixed media maker, educator, storyteller and collector of things fromMentor, Ohio. Morgan recently graduated from the University of Dayton with a Bachelors in Fine Art and Art Education. Since graduation, Morgan has been involving herself in the art community of Cleveland through moCa Cleveland, SPACES and The Cleveland Flea,... go to artist page

Born and raised in the Ohio City neighborhood, McKenzie Merriman has a deeply rooted dedication to the arts and creative community building on the near west side of Cleveland. In addition to growing her analog collage practice, McKenzie is currently developing an immersive adaption of the classic Russian play A... go to artist page

Joey Strunk was born and raised in the westside suburbs of Cleveland, OH, where he resides to this day. As a skateboarder from the age of 11, Joey was exposed to the nuance of space and quickly became involved in public works projects and advocacy for public spaces. Skateboarding has... go to artist page

Born and raised in Cleveland, Kymberly was introduced to the arts at a very young age. She attended Newton D. Baker School of Arts and Horizon Science Academy high school. She participated in numerous art events as a child, including: classes at the Cleveland Museum of Art, painting murals at... go to artist page