There Is Not an Infinite Space between Two Points 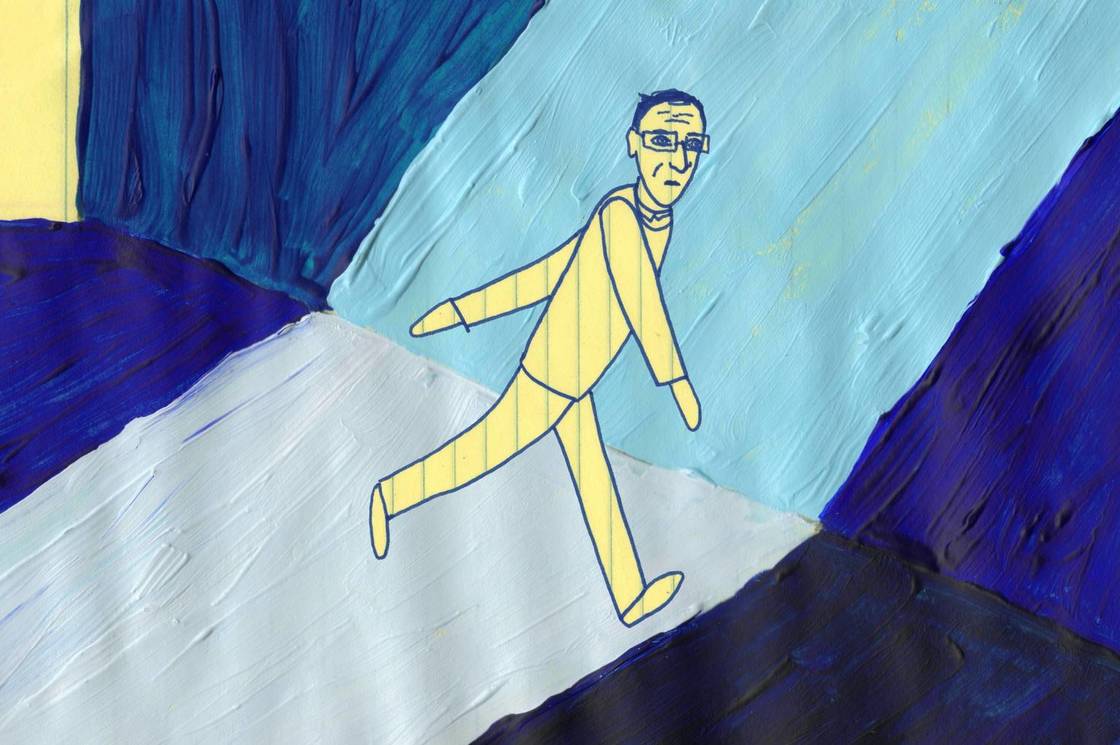 Alexis Gideon, There Is Not an Infinite Space between Two Points, still from video (2019), Courtesy the Artist

There Is Not an Infinite Space between Two Points investigates the universality of feelings of loss and displacement as well as the concept of transgenerational trauma through the lens of the personal and collective; the trauma inherited from both the immediate family and the ancestral one. This investigation, in the context of the current and potential refugee and immigration crises, provides an invitation to the audience for deeper compassion and a deep connection to the work.

There Is Not an Infinite Space between Two Points alternates between two stories. The first story is a mythic tale of the ancient collective where long ago the old peoples of the world wandered until the red sun and blue moon shone in the sky at the same time. Only then would they stop and build a new home. The second story is a personal dreamlike tale of a Bavarian professor who as a child was haunted by nightmares about not being able to find his home. Later in life, while teaching in Italy, he gets lost and cannot find his way back to his hotel. The end of the story takes place in the future tense. The professor goes out for groceries and when he returns the space his building occupied is replaced by an empty lot. The juxtaposition of the ancient peoples wandering in a search to build a home with the human of the future whose home vanishes contrasts a time of seemingly limitless possibilities with a time of evaporating ones. There Is Not an Infinite Space between Two Points examines the human footprint of the past as well as the traumatic imprint it has left in the present and how it shapes our concepts of the future.

Transferring Now creates a transportive ethereal soundscape unlocking the mystical potentials in mundane experiences such as waiting on hold. The loop can go on indefinitely --suggesting that being on hold is a state of consciousness unto itself.

Born and raised in New York City, Gideon was consumed by an intensive study of jazz at La Guardia High School for Music & Art and the Performing Arts (the "Fame" high school). Gideon further developed his craft under the mentorship of legendary musical visionary Anthony Braxton at Wesleyan University.... go to artist page

Become a Season Pass member and get access to art production spaces and tools.