Crumbling skyscrapers and desolate cafes line the streets of Pripyat near Cernobyl's Exclusion Zone. Since the April 1986 nuclear disaster, human society has mostly vanished from the Ukranian town, but the area remains home to 400 stray dogs and thousands of self-settlers. Fallout Dogs, a documentary by artist Julia Oldham on view at SPACES through March 22, shows Chernobyl's role as an unlikely homestead. "Learning about [the dogs] raised the unsettling question for me of 'What's worse for nature? A gigantic terrible nuclear disaster, or just human presence?'" says Oldham, who folloed 30 dogs into remote spaces, including the plan'ts Cooling Tower 5. There's no dialogue, but the film features a musical performance by self-settler Valentina and her dog, Danna. "The film really lays bare a man-made catastrophe," says SPACES Executive Director Christina Vassallo. 'And the fallout from that we're still dealing with more than 30 years later' 2900 Detroit Ave., Cleveland, spacescle.org // LINDSEY CARR 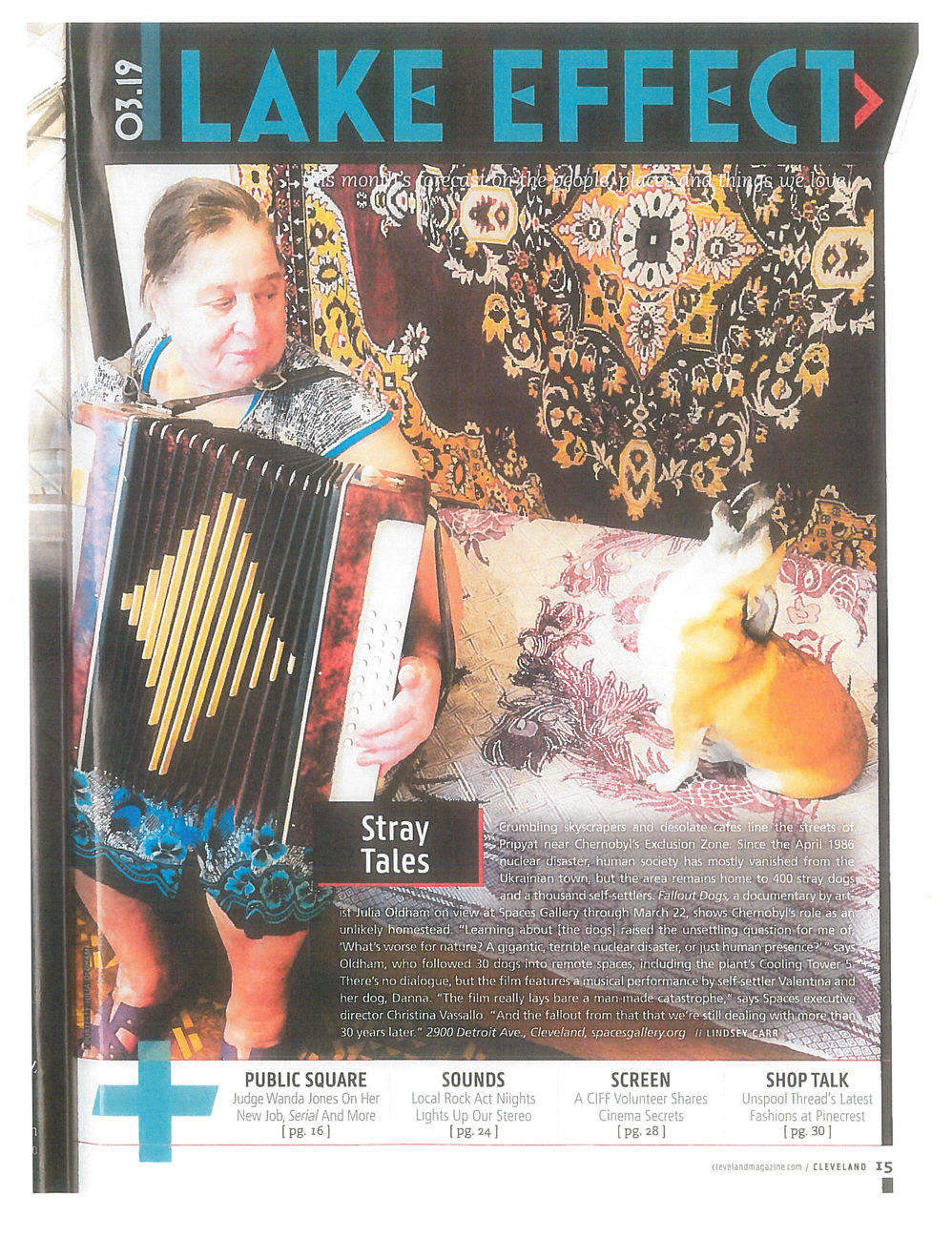 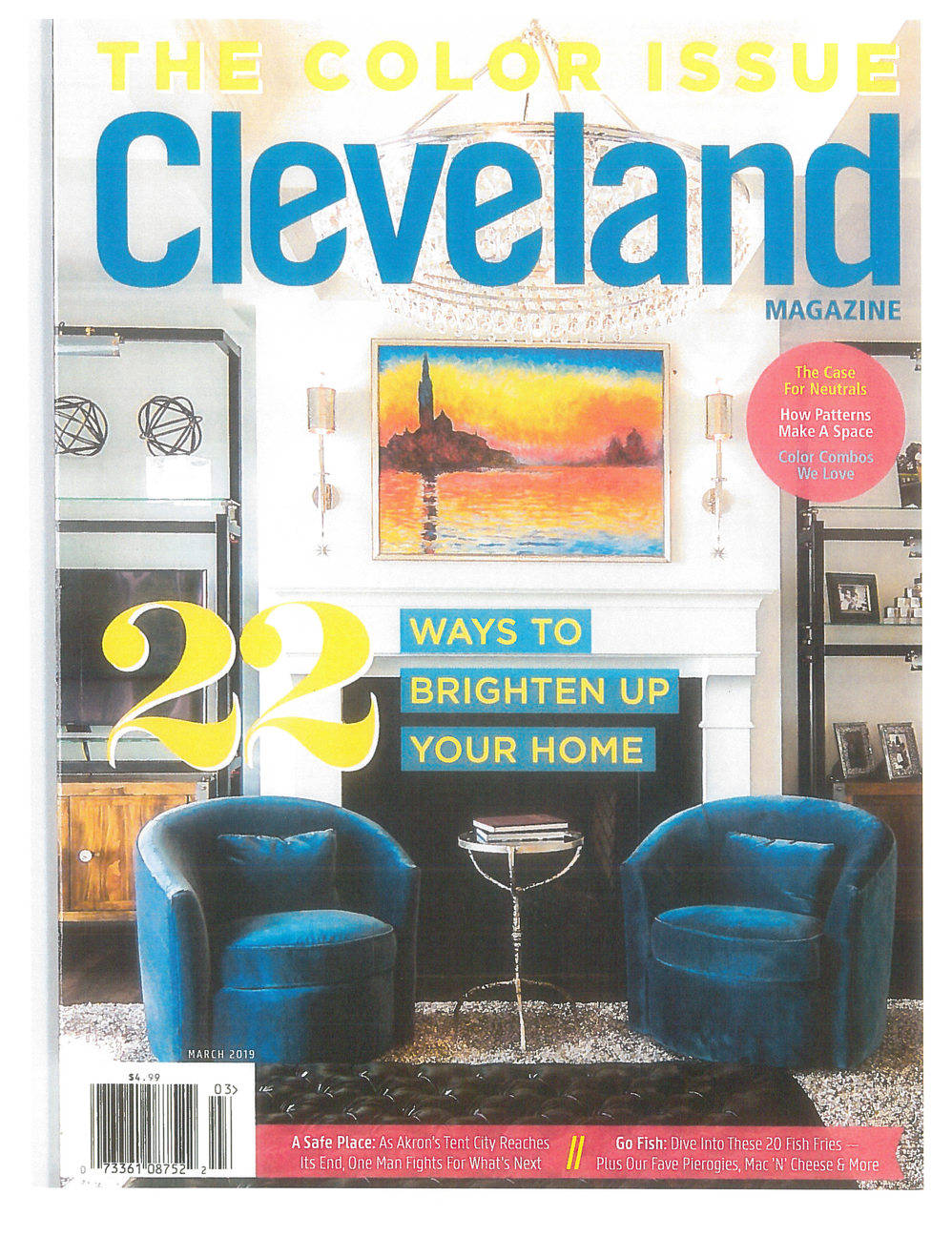