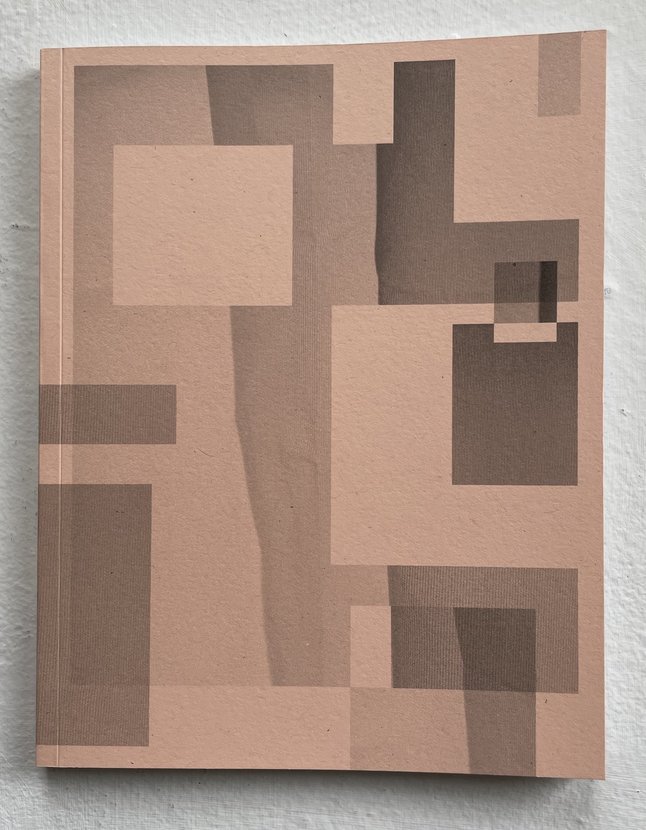 From the book’s essay by Gary Sampson:
The stark character of modernist ideology persists in the built environment all around us. From its onset early in the 20th century, the singular urge to strip away ornament, seen as a marker of exploitation, signified the architect’s desire to meet the needs of workers and to seek meaning in the new materials of construction, with the promise of social liberation from the tyranny of class, including the vagaries of fashion.

The photographs of Jacob Koestler would cast doubt on the success of these ideals in light of contemporary realities. As one contemplates Everybody Wants Somewhere, a kind of salvage operation occurs regarding the remnants of places of labor, the impenetrable windows of sequestered lives, the construction and massing of skyscrapers, the dismal evidence of economic disparity without so much as a figure.

One may want to avoid any serious investigation of these typically shunned, unappealing elements, but this reclamation through the photographer’s intelligent, perceptual and bodily reconnoitering and chance selectivity in seeing, however, may defeat the immediate response to look away.