Mehdi-Georges Lahlou lives and works in Brussels, Maastricht, and Casablanca. His work includes performance, sculpture, photography, and drawing. His work deals with the body, space, and memory in relationship to cultural references, religious beliefs or social attributes. His critical practice questions taboos and beliefs of our societies, whether they be moral, religious, philosophical, political, social, cultural or aesthetic. Lahlou’s works have been shown in numerous solo and group exhibitions, most recently, during the 13th Havana Biennial 2019 (13ma Bienal de La Habana). The Musée des Beaux-Arts de Rouen (France) will open a large exhibition of his works this year. 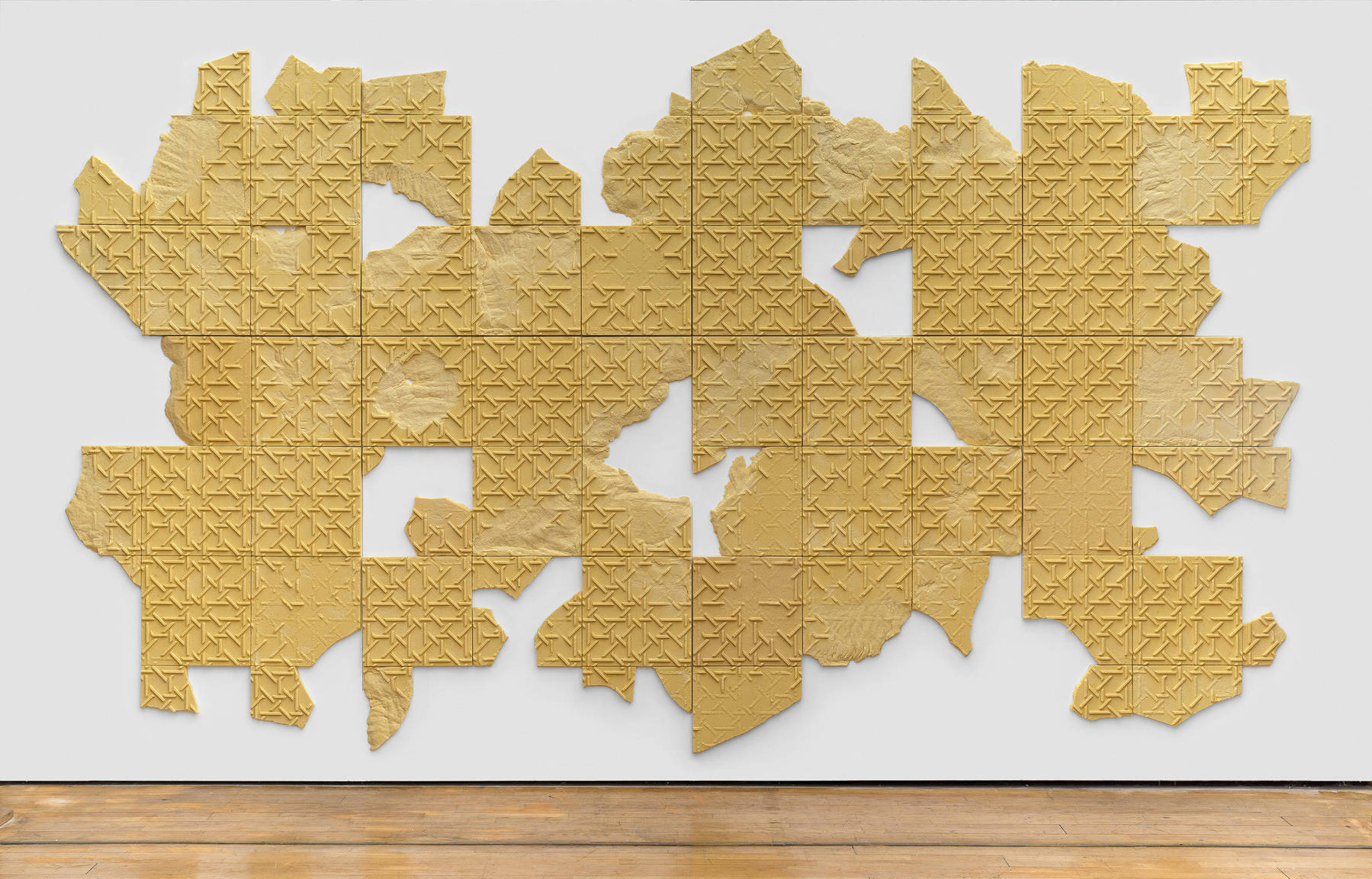